According to reports, the police officer shot and killed the young keke driver on Thursday morning because he refused to give them N100 bribe.

The officers was said to have immediately fled the scene after murdering the boy to avoid being attacked by an angry mob who blocked the area to protest against the killing of “Schoolboy”. 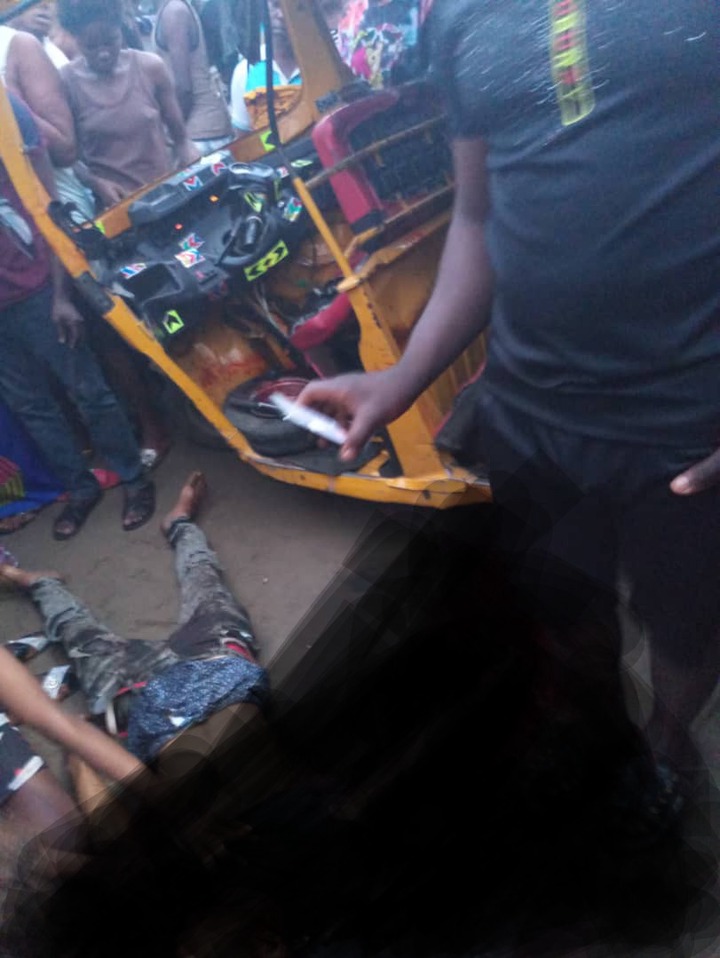 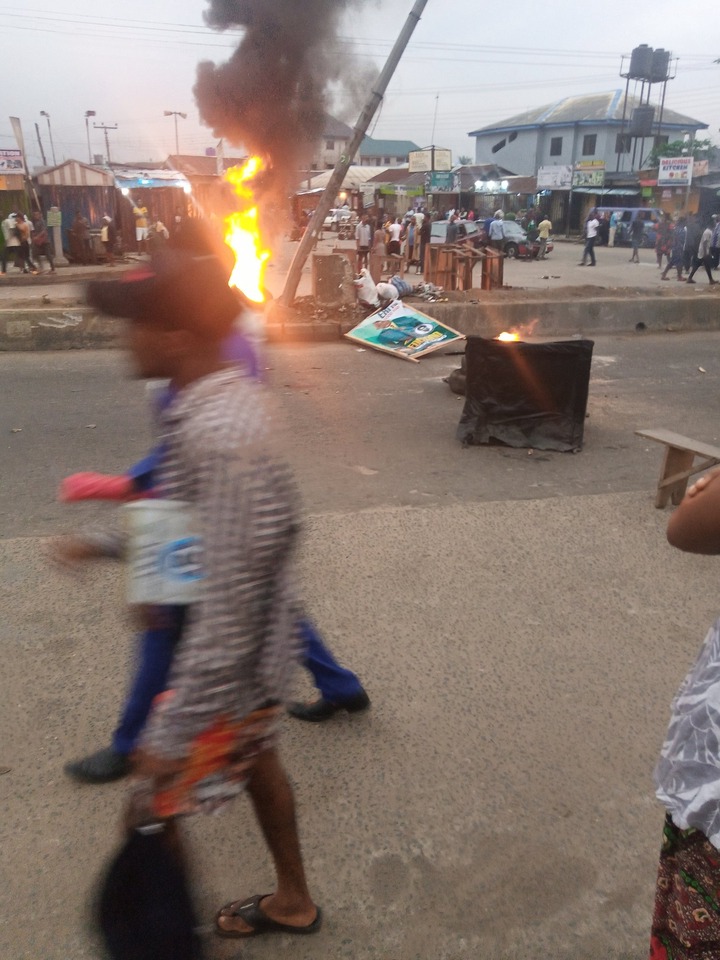 Eyewitnesses alleged that it wasn’t a stray bullet, but the policemen intentionally shot the boy directly in the head.

A relative of the deceased, who is also a keke driver, explained in an interview with NigeriaInfoPH, that he got the news that his brother has been shot dead by a policeman, while preparing for work.

He added they took the body of Schoolboy to the police station, but were prevented from getting closer to the station as officers began to shot at youths as they approached, killing and injuring some.

INTERVIEW: Brother to Late Schoolboy, Okechukwu, a keke driver killed this morning by Police officers in Rukpokwu, Rivers State narrates what happened to his brother.

Nigerian Woman Kills Her Husband With ‘High Heel’ In Warri