by Law Blessing
in Crime
Reading Time: 2 mins read
A A
0

Old tweets by Christian Toby Obumseli, the Nigerian-American man who got brutally murdered by his white girlfriend has resurfaced on social.

On Sunday night of April 3, Toby was stabbed to death in his residence in Miami by his white girlfriend, Courtney Tailor Chenney. Ironically before his death, this guy has repeatedly expressed his dislike for black women, calling them out on social media. In some old tweets shared by Toby between 2012 to 2018, he was seen slut-shaming black women and saying he prefers white girls. He said he doesn’t talk to them and they are not his type.

Read: 5 powerful ways girls test guys and how to pass those tests.

Unfortunately, his life was ended by a white woman who happens to be an Onlyfans model and Instagram influencer. The lady who murdered him has however been acquitted of the crime after she was threatening to kill herself under police detention.

Ashley Vaughn, a friend of the couple said Courtney Tailor Clenney was known to hit Toby whenever they had an argument. She also called for justice for Christian. 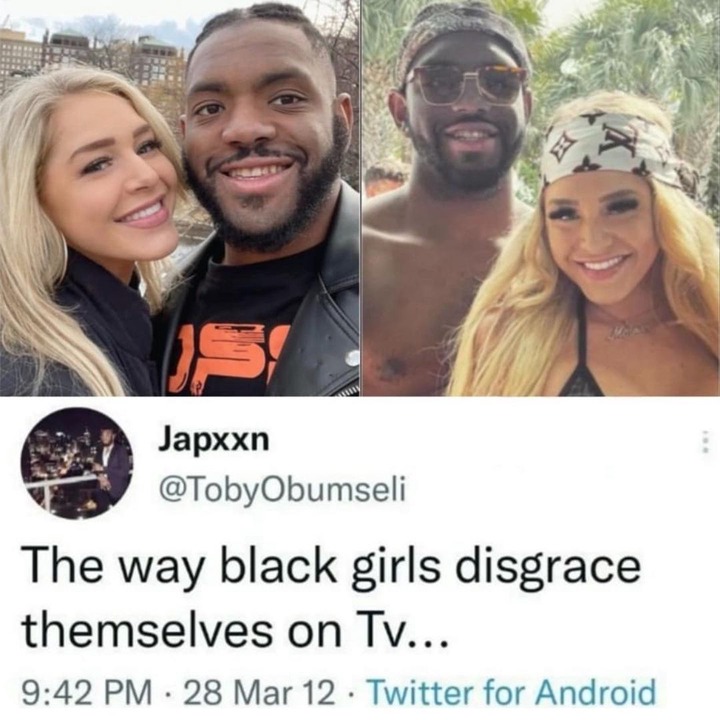 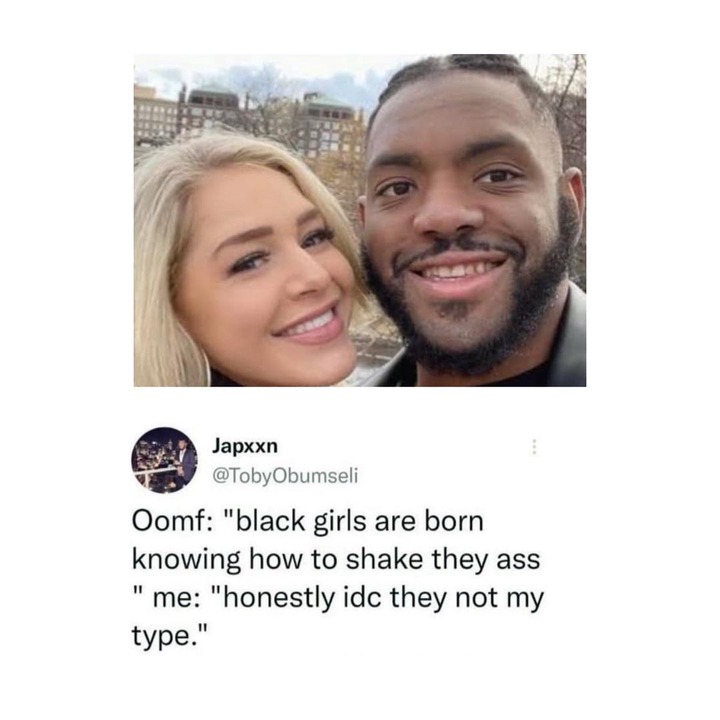 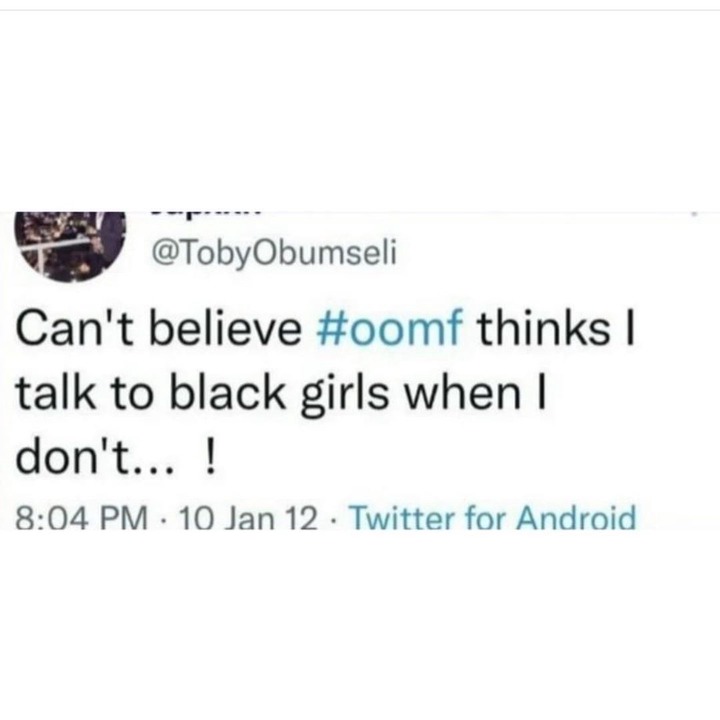 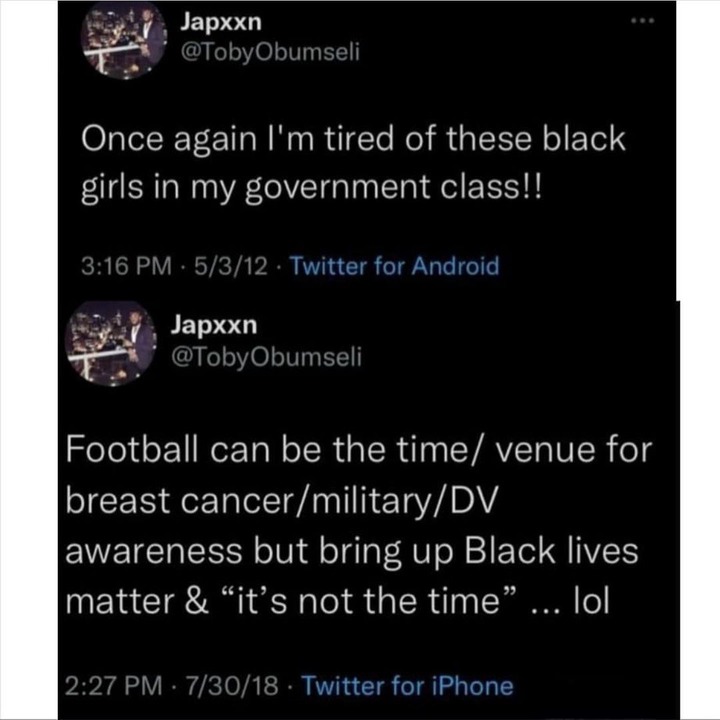 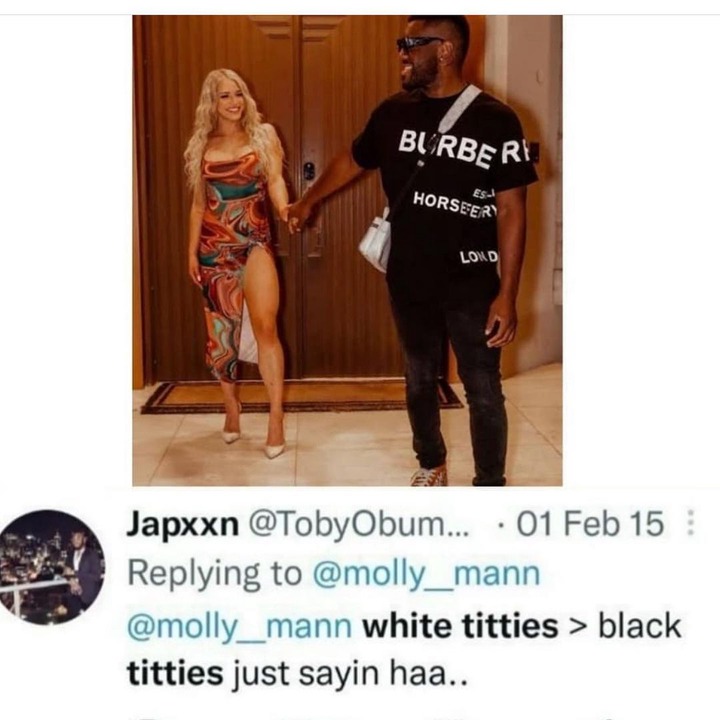 The National Drug Law Enforcement Agency busted a major warehouse where 1.8tons of illicit drugs (cocaine) worth over $278, 250,000,...

WATCH: After punishing a poor widow her son, LASTMA officers are caught commiting the same CRIME!!

Too Cute Or Too Much: Little Girl Goes Unapologetic In New Twerk Video

5 Ways to end a relationship without hurting each other