When a beloved TV character transforms into a real-life villain, it’s bound to leave a wound on many hearts.

That is the case with Allison Christin Mack, an American actress, known for her role as Chloe Sullivan on the 2001 WB/CW series Smallville.

But how did she transform from the heart-filled American sweetheart that breathed life into the character Chloe, to a hideous criminal? 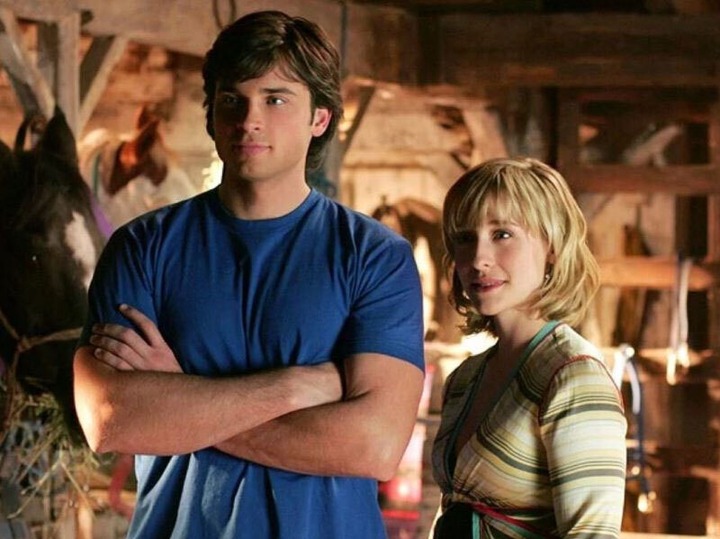 It all started when Allison got herself involved with a supposed to be “female empowerment group” named NXIVM and led by Keith Raniere. While the group seemed to be about uplifting women, really it was front for sex trafficking and exploitation.

The 37-year-old star acted as a “first-line master” in the subgroup Dos and helped recruit women to be sexually abused by their leader, Raniere. 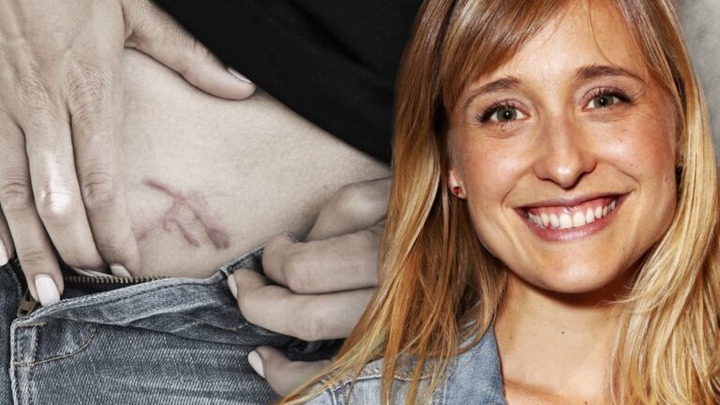 According to her, she misrepresented the group and the intentions of their leader, but feels deeply sorry for those she hurt.

“Through it all I believed that Keith Raniere’s intentions were to help people. … I was wrong,” Mack said.

“I’m very sorry for the victims of this case.”

“I’m also very sorry for the harm I caused my family.”

Allison Mack was arrested in Brooklyn by the FBI on April 20, 2018. She pleaded guilty last year, to charges of racketeering conspiracy and racketeering acts of extortion and forced labor.

A maximum sentence of 40 years in prison awaits her, while their leader will face life imprisonment for multiple counts of sexual assault and sex trafficking.