Seven things only fake friends do

by Law Blessing
in Lifestyle
Reading Time: 3 mins read
A A
0

Fake friends are selfish manipulative and disingenuous towards you. They’re focused on what you can do for them and could care less about you as a person. Are you wondering if you have a fake friend in your life? Here are 7 things that only a fake friend would do

They talk about you behind your back

Do you find this person gossiping about you behind your back and spreading your secrets to everyone? No matter how juicy the rumor is or how popular it might make them, a true friend would never jeopardize your friendship or humiliate you like that by stabbing you in the back. But fake friends will talk trash about you and spread rumors about you when you’re not looking. 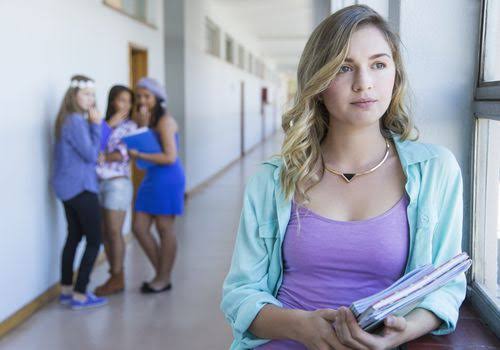 They throw you under the bus when the going gets tough

Fake friends are willing to just throw you under the bus and pin the blame on you if it means saving their own skin. They don’t vouch for you, they don’t take your side and they certainly don’t stick up for you when someone is hurting or belittling you. The truth is they don’t think you or your friendship is worth putting themselves at risk for.

They constantly cancel on you

Have you spent weeks planning a trip only for your friends to cancel on you at the last minute? Was there something you were looking forward to doing with them, but they never even bothered to show up? No matter how many times you keep reminding them about it, your so-called friends never keep their word. You’ve had to learn the hard way over and over again that you can’t ever count on them to come through for you.

They exclude you from their plans

Do they seem to conveniently forget to invite you to things? Do you feel excluded from group activities more often than not? Even if you go out of your way to invite them or tell them about your plans, they just don’t do the same for you.

They call just to ask you for favours

Does this situation sound familiar to you? They go like “Oh hey listen I know we haven’t talked in a while but I need a really big favour. Do you think you could help me please?” If this friend only ever calls you up to ask for your help, then they’re probably a fake friend. Fake friends think it’s okay to ghost you for weeks only to pop up and ask you for a favour. They don’t even bother to ask you how you’re doing because really they’re just using you to help fix their problem and the moment you give them what they want, then they’re out of your life.

They give you backhanded compliments

Have they ever said things to you like “you did surprisingly well” or “that was better than I expected from you” or maybe “you look so much better than you usually do?” A backhanded compliment is something fake friends do to subtly put you down by making it sound like praise. It’s a way to criticize you without being too obvious about it. It shows that they are jealous of you and that they judge you more harshly than they want to let on. What they really want to do is to take a dig at you and pass it off as a bit of light-hearted teasing between friends.

5 questions to differentiate between true love and crush.

They only talk about themselves

Do they go on and on about only themselves, their problems and whatever else is going on in their own lives? Do they brush you off when you want to talk about your thoughts and feelings? Does it seem like they don’t pay attention to any topic that doesn’t involve them? The communication between you two feels largely one-sided because fake friends are self-absorbed and inconsiderate. 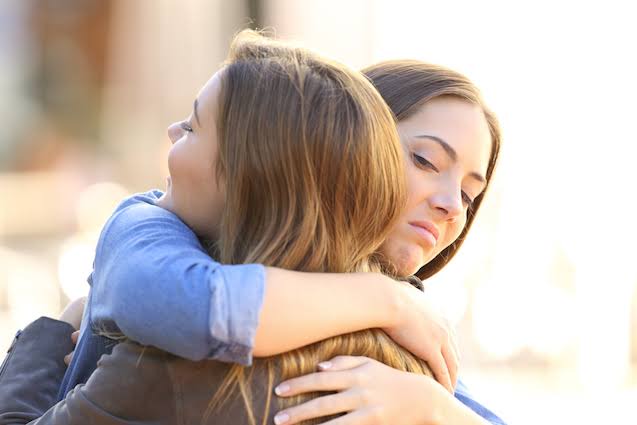 They don’t care much about you or what you have to say like any other kind of relationship. All relationships need honesty, trust, care and mutual respect to thrive and survive. But when it comes to fake friends, you’ll notice that all these things are sorely missing. Did anyone in particular come to mind during the course of this article? Have you ever been in a fake friendship before? Let us know in the comments below.

While it’s painful to find out that the people you once consider your close friends turn out to be fake, it hurts even more to keep denying yourself the truth and stay with someone who isn’t any good for you.

Marriage is something most ladies desire especially when they advance in age. And at this point, some of them could...

A yet to identified woman has caused a stir on social media after a video of her breastfeeding puppies surfaced...

Here are 4 ways to feel better when you get drunk

Have you been invited to a party, then from one bottle of beer to another glass of wine, soon the...