An internet fraudster popularly known as Yahoo Boy was left heartbroken after his fiancée was snatched away from him by his British client.

According to a recent report by popular Nigerian Instagram blogger Gistlovers, the Yahoo Boy who calls himself PMT got his fiancée involved in his scamming deal by asking her to lure his British client to do a deal with him.

Read: Lady spotted without an underwear in a shopping mall (video).

PMT allegedly attempted to take his life when he learnt that his fiancée has ditched him for his client and was about getting married to him at Ikoyi marriage registry in Lagos on Wednesday, September 8.

Gistlovers shared some photos and videos from the couples wedding on Instagram. They also posted a video of the Yahoo Boy when he engaged his fiancée in a club some months ago.

See images and video below; 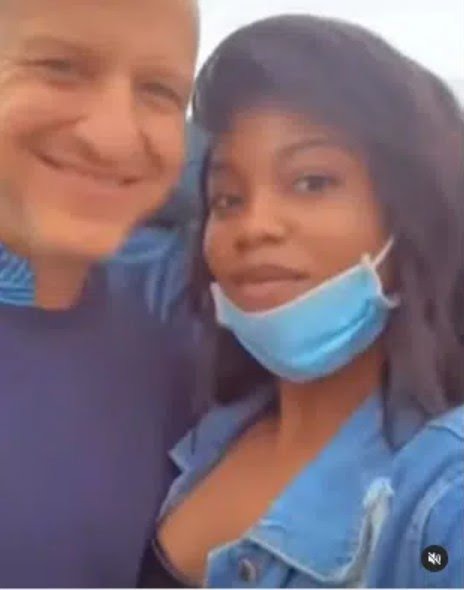 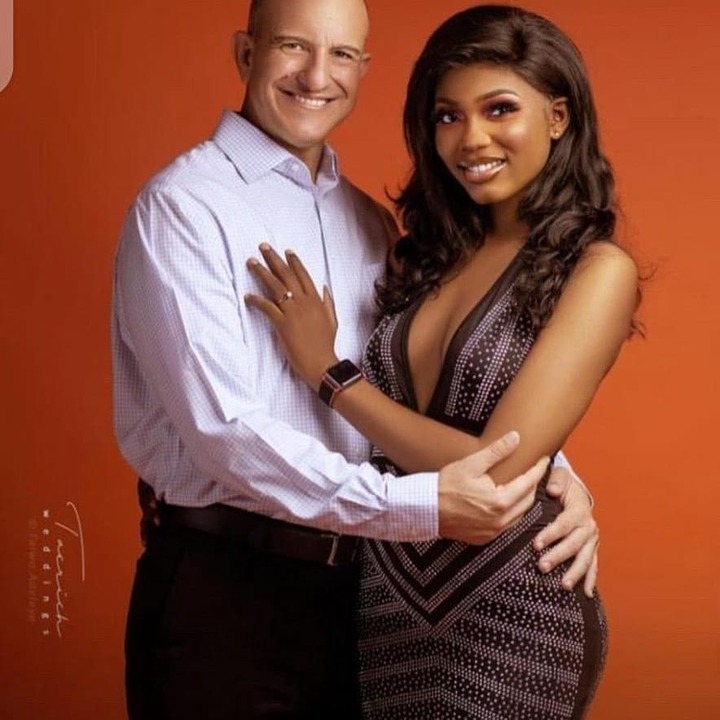 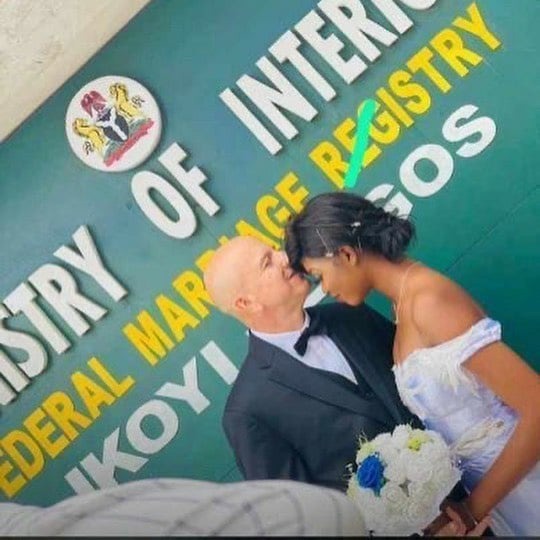