Stevens, a 42-year-old Kenyan woman who has two husbands and ‘uncountable’ boyfriends has taken to social media to show off her men.

She often says two is better than one and is proud and happy to be poly-amorous. The woman told Kenyan news outlets that she has been married to her first husband (Carl Stevens) for 26 years and her second husband (Tiger) for nine years.

See how some men celebrated their friend’s Birthday (video)

Is Kelechi Iheanacho really from Kenya? 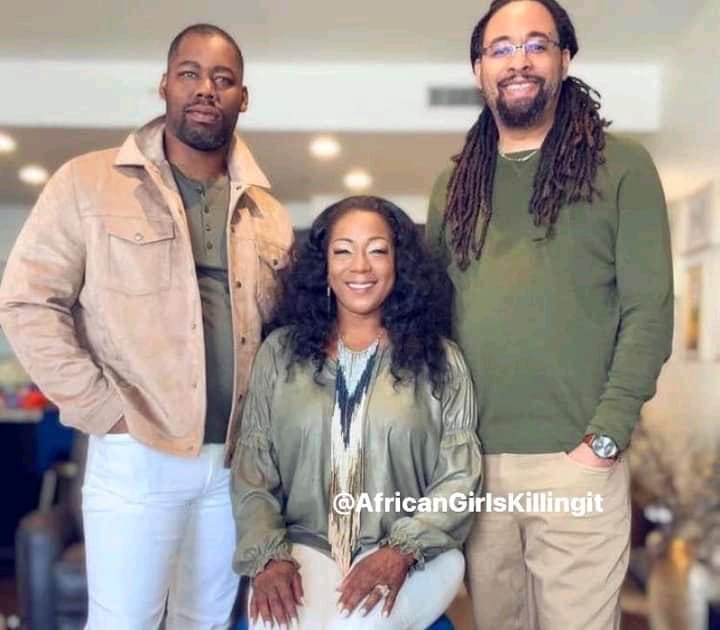 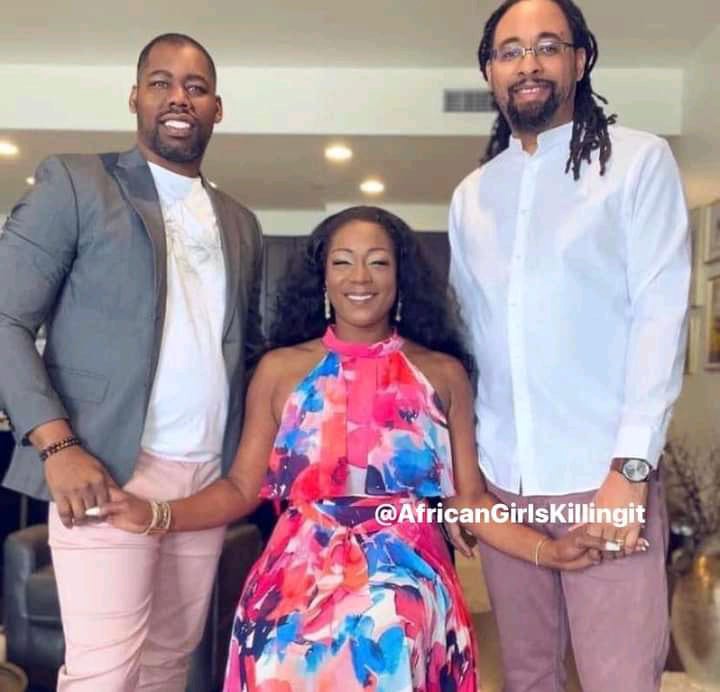 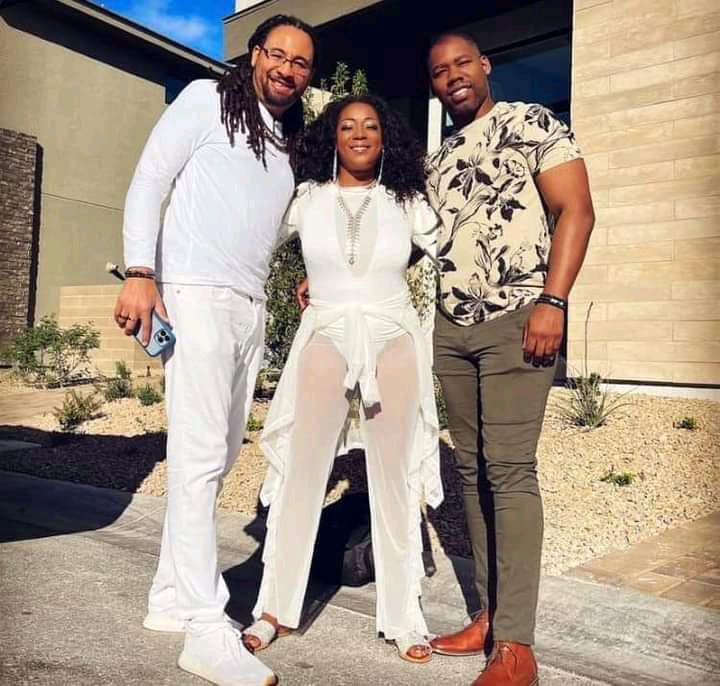 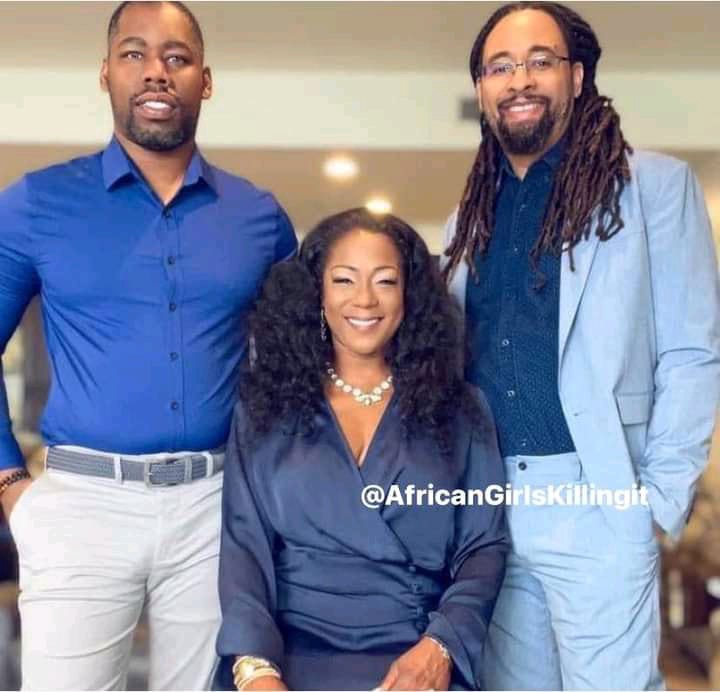 Watch what Burna Boy did with the undies women threw at him on stage (video).

Sharing his opinion on why he’s conformable with his wife’s decision to have multiple boyfriends, Carl said it’s for the sake of “equality.”

“I’d heard of men dating other women, but women dating other men when they’re already married was completely foreign to me,” he said. Adding: “But the more I thought about it, I said maybe it does make sense for equality. If want something, then Kenya should be able to have that same thing.”

Many people find it bizarre, but Stevens says she is happy with her lifestyle. Equal opportunity for all!

Usifo Ataga’s Family Accuse Police Of Giving Chidinma A Special Treatment, After She Was Taken Away Without Handcuffs In Uber Ride