by Law Blessing
in Romance
Reading Time: 3 mins read
A A
0

This article is a follow up to the previously published article with the title “5 types of women who will definitely break your heart.” READ HERE.

He doesn’t want to meet your family

Do you know why he doesn’t want to meet your family? This is probably because he’s already cheating with many different ladies and would not want to commit himself by meeting your family. This can be a clear sign that such a guy would break your heart in the near future

He doesn’t make plans with you

A guy who would break your heart would never take the trouble to even plan with you on the kind of future that you can have together. Because he knows very well in his mind that there’s no future for both of you.

He tells you that he’s not ready to commit

He stays in touch with his ex-girlfriend 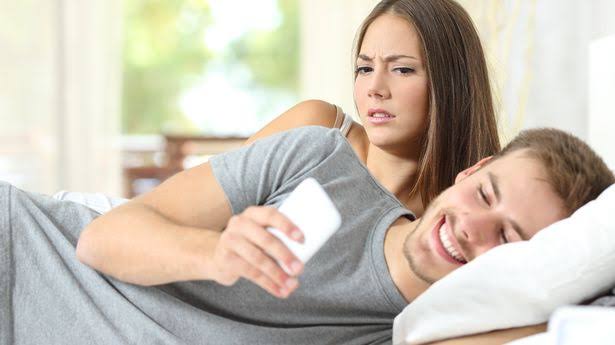 He doesn’t open up about himself

If your guy does not want you to know more about him or he doesn’t want you to tell you much about himself, then he’s probably a player and he will likely break your heart in due time.

He doesn’t show you off on social media

A guy who is on social media and doesn’t want to show you or mention you for other people to know that he is in a relationship with you may break your heart. It may be because he has other partners and then if he mentions you on a social media handles, they will know that he is a player.

He has multiple partners

I don’t understand why some women decide to still be in a relationship with a guy who they know has multiple partners. You may soon find out that you are not his number one priority and this will break your heart.

He doesn’t want you to touch his cell phone 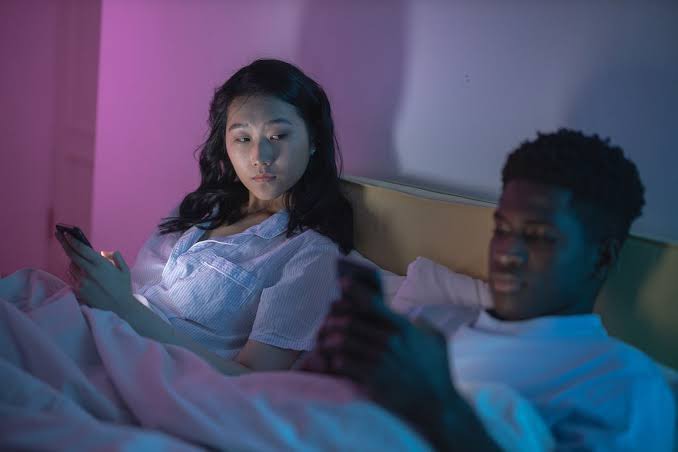 A guy who is so protective of his cell phone and does not want you to touch it may likely break your heart. This is because he’s probably in different relationships with different girls. When you figure that out, you will definitely become brokenhearted.

He introduces you as a friend to his friends

A guy who keeps introducing you to other people as a friend would definitely break your heart over time. He may probably be a player and would not want to introduce you as his partner because his other woman will find out that he is having a relationship with you.

He lies to you frequently

Are you still in a relationship with a guy who is lying to you frequently? Guys who lie frequently are likely to become players and also break your heart. I know you don’t want your heart to be broken by any guy. Take these warning signs seriously and run away from any of such relationships in in order to save your heart from being broken.

Do you know Pepe hid a bullet in his sock? Read the full story

If Maria’s boyfriend misbehaves, I’m coming for her – Pere says in an interview