With the La Liga season done and dusted, Barcelona players have gone off to take a short rest before returning to Camp Nou.

After a disappointing league campaign, Quique Setien gave the players one week off before the team would return to start their preparations for the Champions League.

Antoine Griezmann was also granted permission to go on holiday with a physiotherapist, even though he is still recovering from injury.

Two besties Lionel Messi and Luis Suarez have reportedly flown out to Ibiza to spend some quality time with their loved ones.

Several Barcelona stars including Messi and Suarez were recently pictured having a good time with their families and loved ones.

Check out some of these lovely photos below: 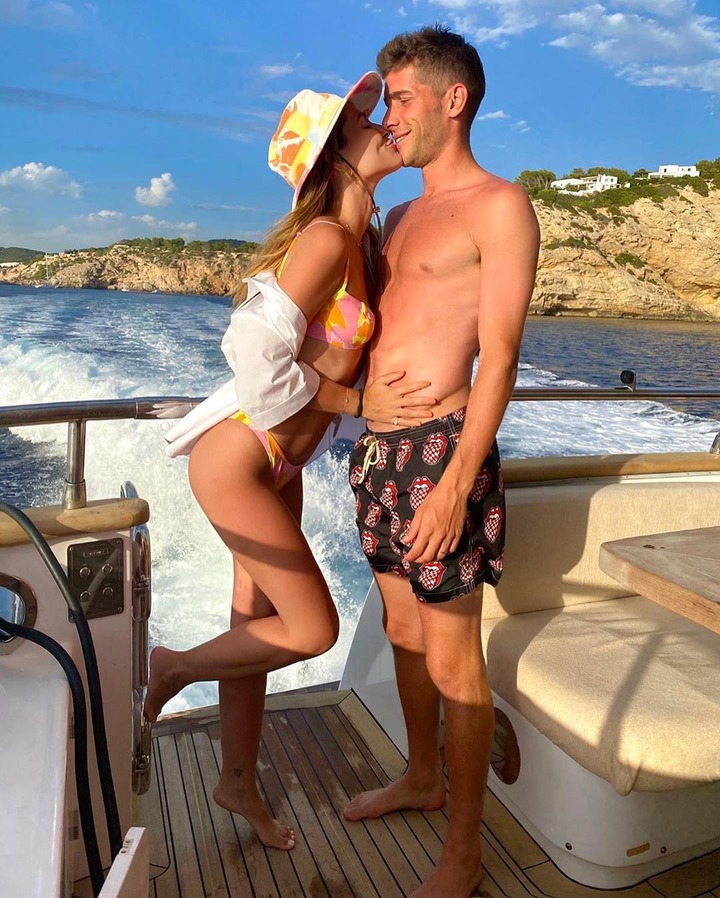 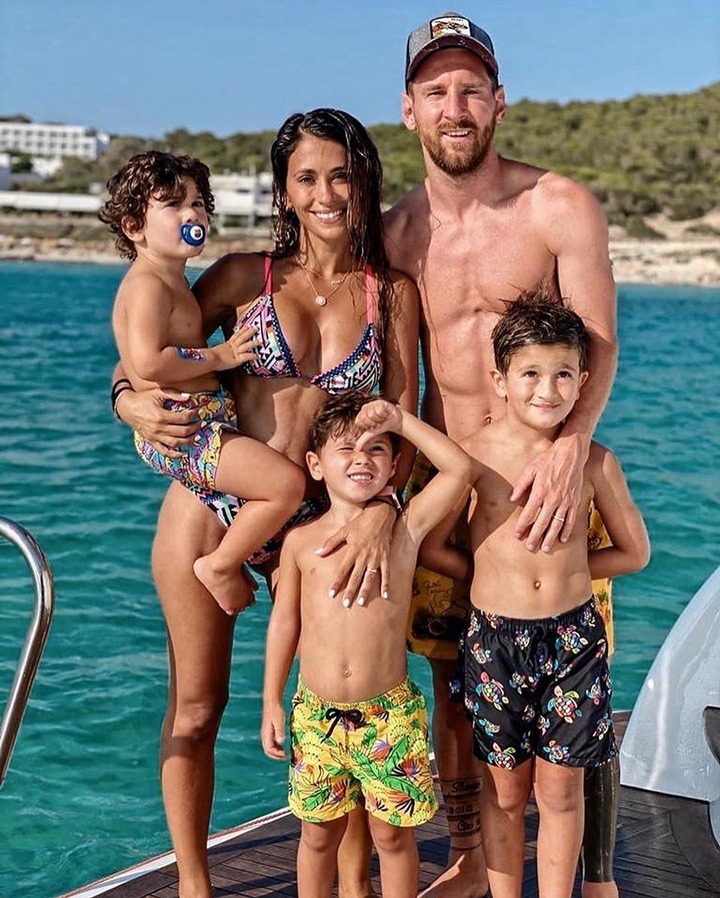 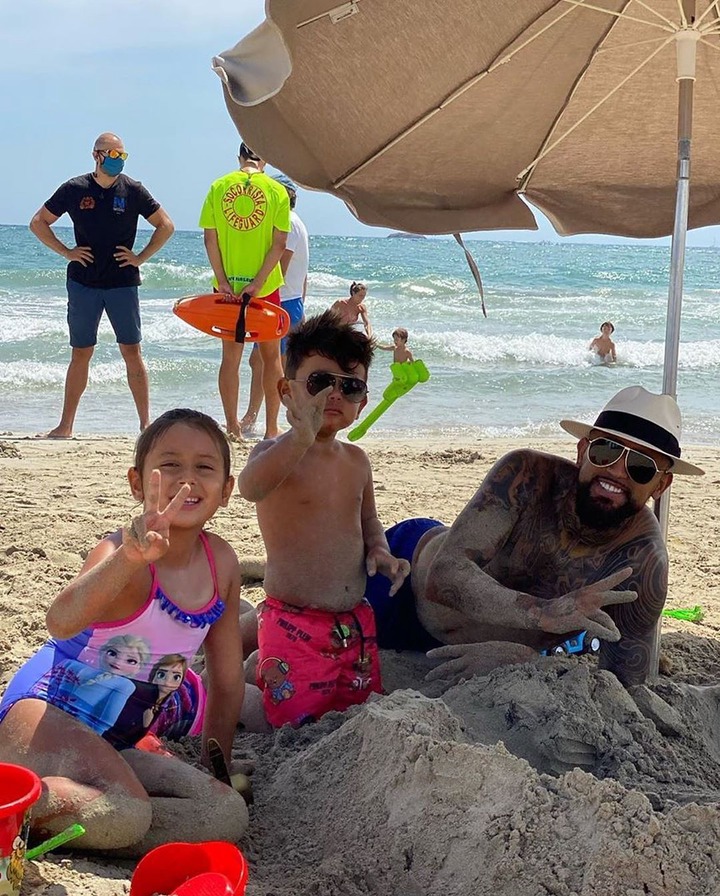 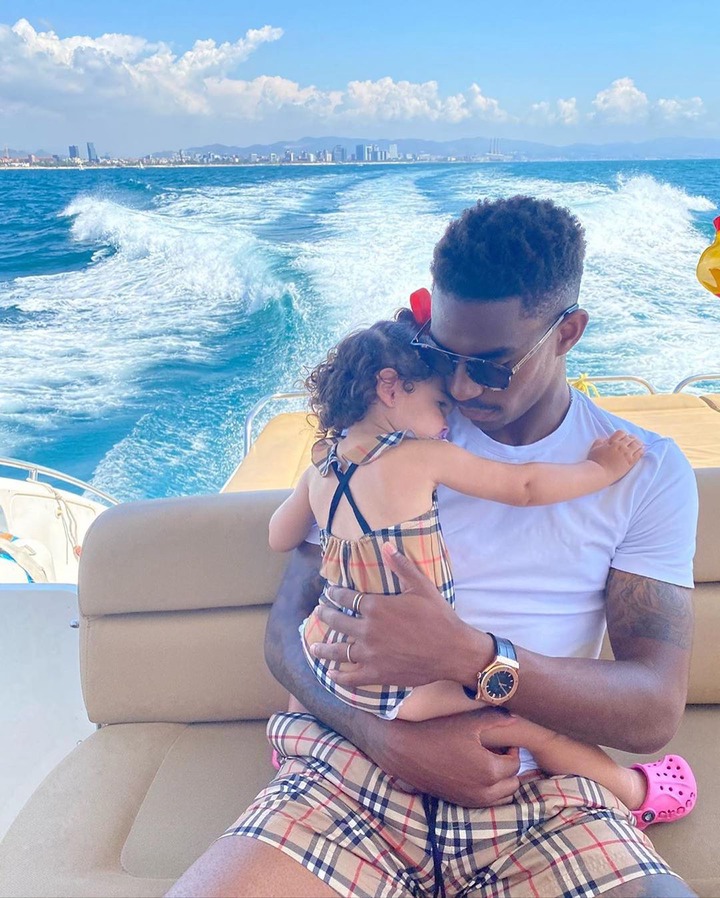 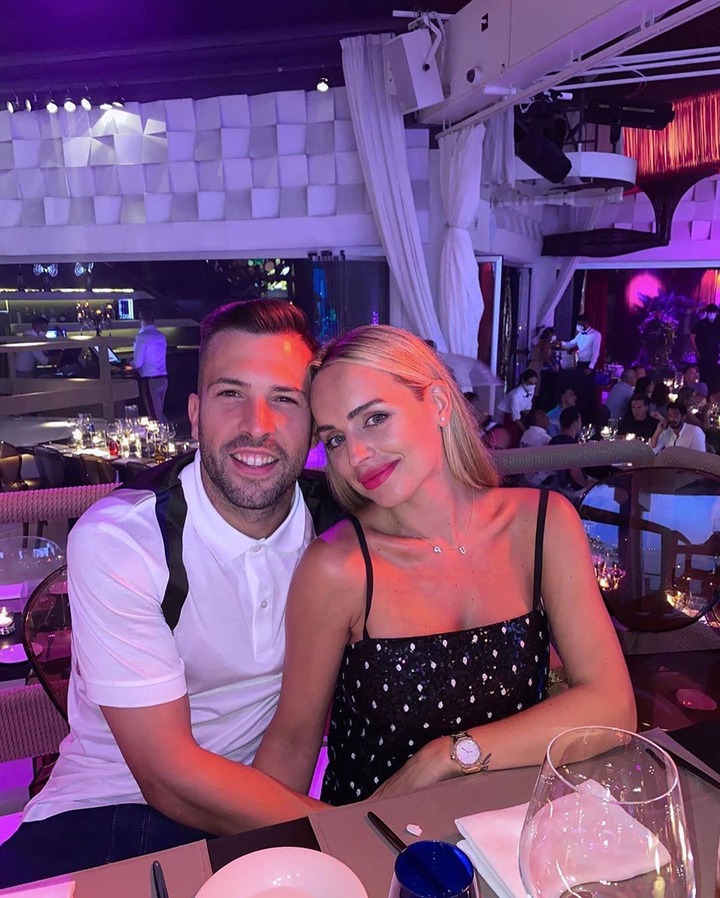 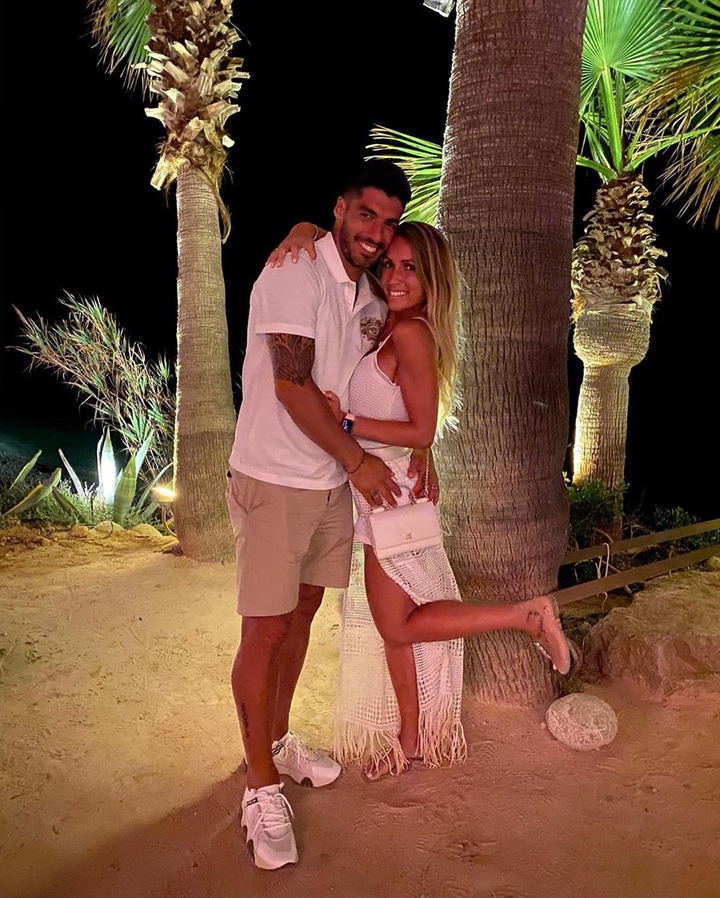 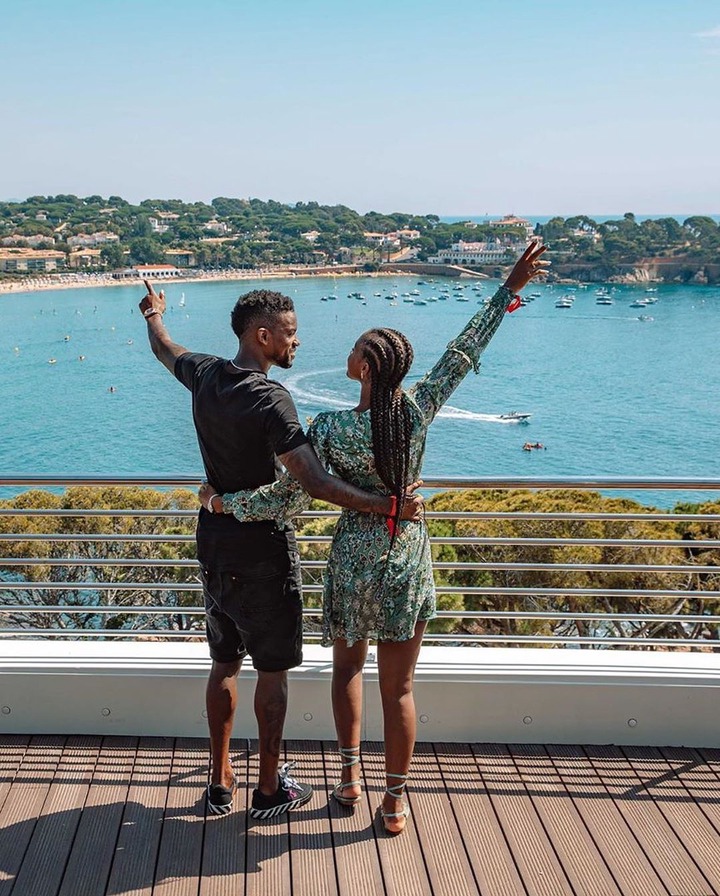 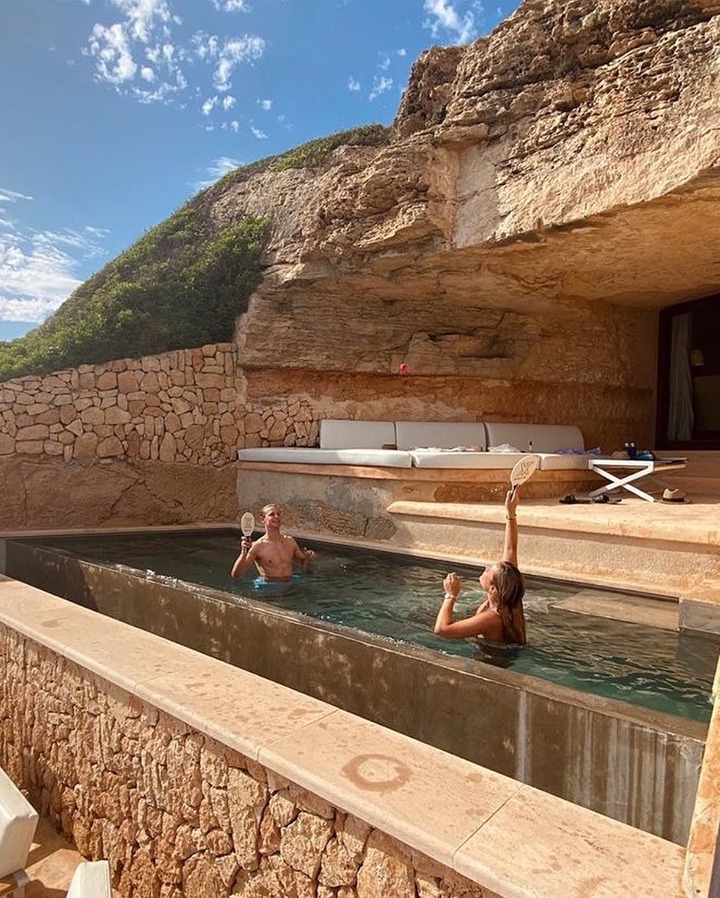 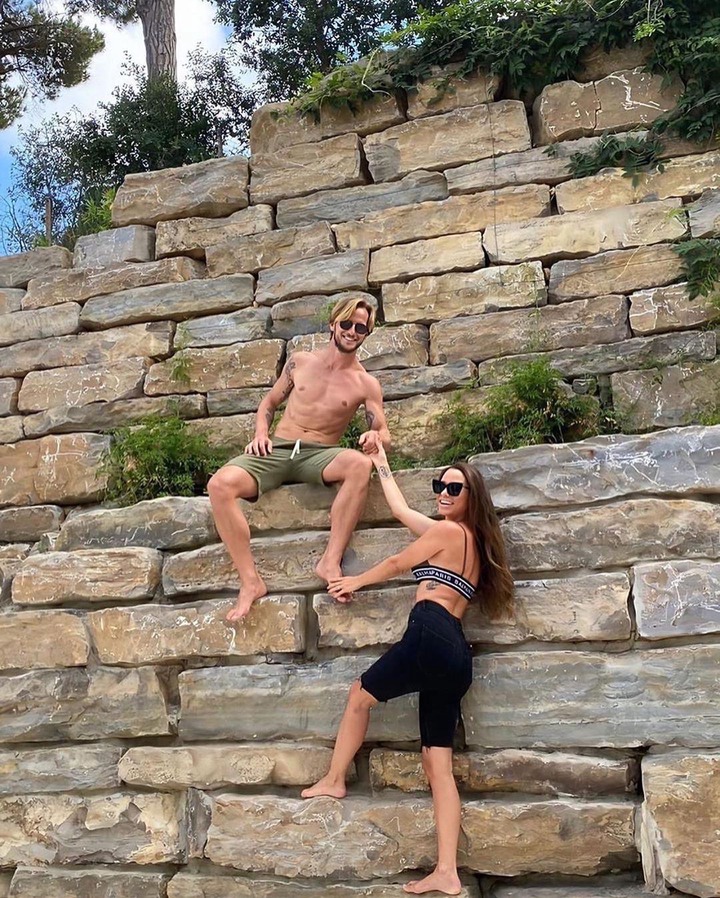 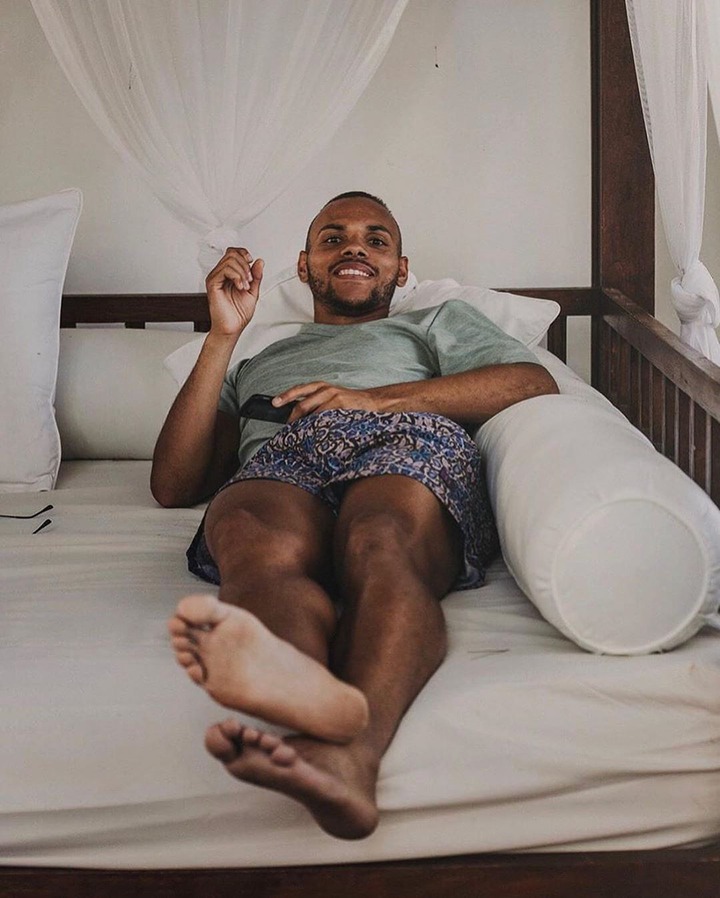 Barcelonawill face-off with Napoli in the second leg of the Champions League last-16 on Saturday August 8, at the Nou Camp. The first leg ended in a 1-1 draw in Italy.

Shisha Ruined Me,They Lied To Me – Girl Cries Out After She Was Diagnosed With Cancer