The release of the pair of shoes has sparked outrage not only because of it’s satanic name but also due to its weird features.

According to reports by streetwear/culture news outlet SAINT, the shoes contain 66 CCs of red ink and one drop of human blood in the air bubble of its sole.

Other weird features of this controversial footwear are a pentagram pendant over its laces and the inscriptions of “666” and the Bible verse of Luke 10:18, which describes the fall of Satan from the heaven. 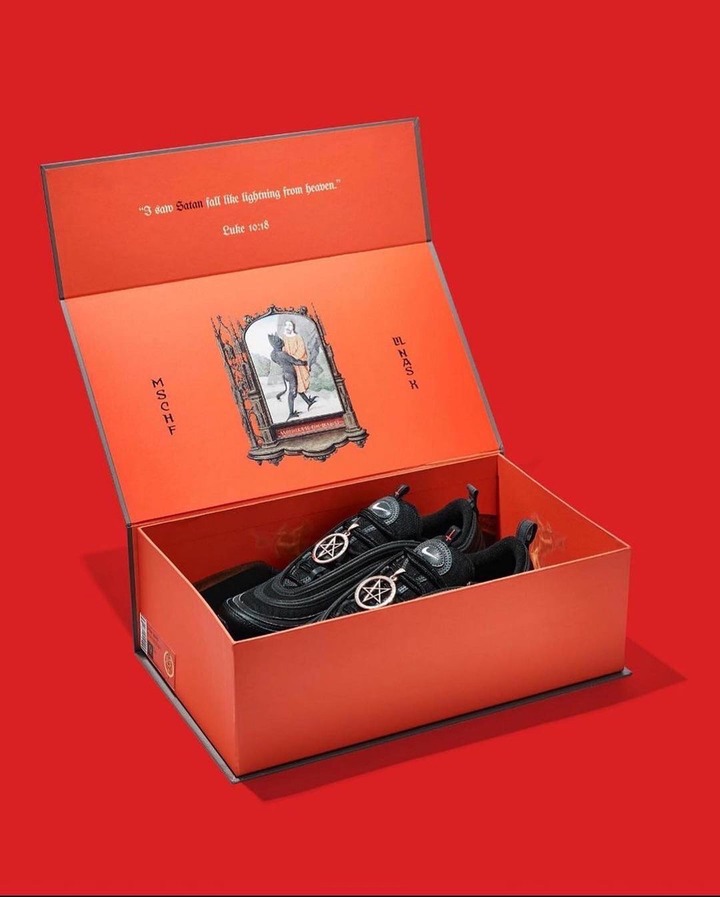 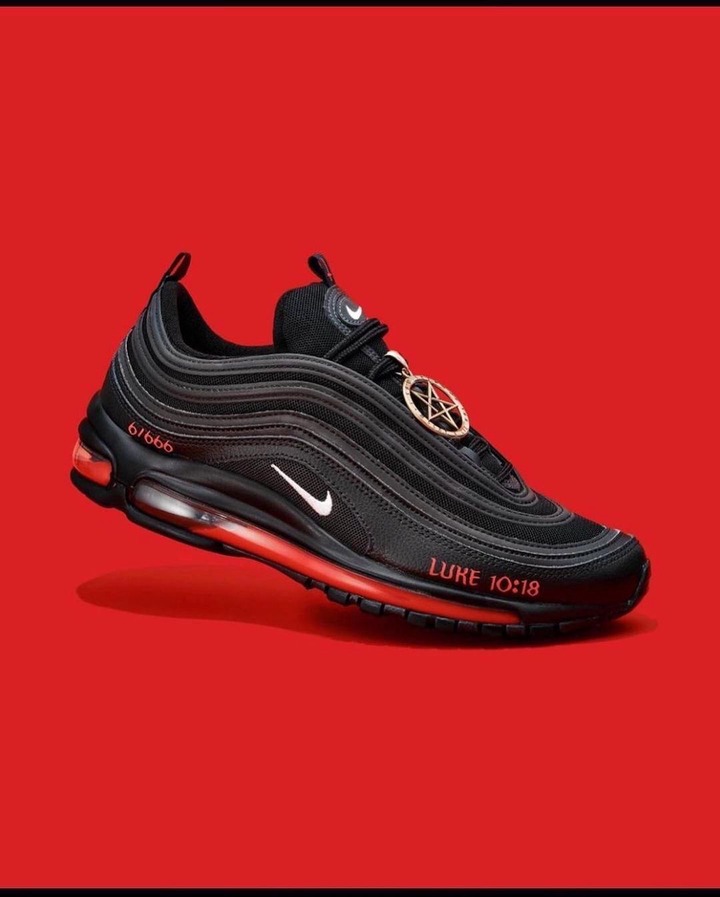 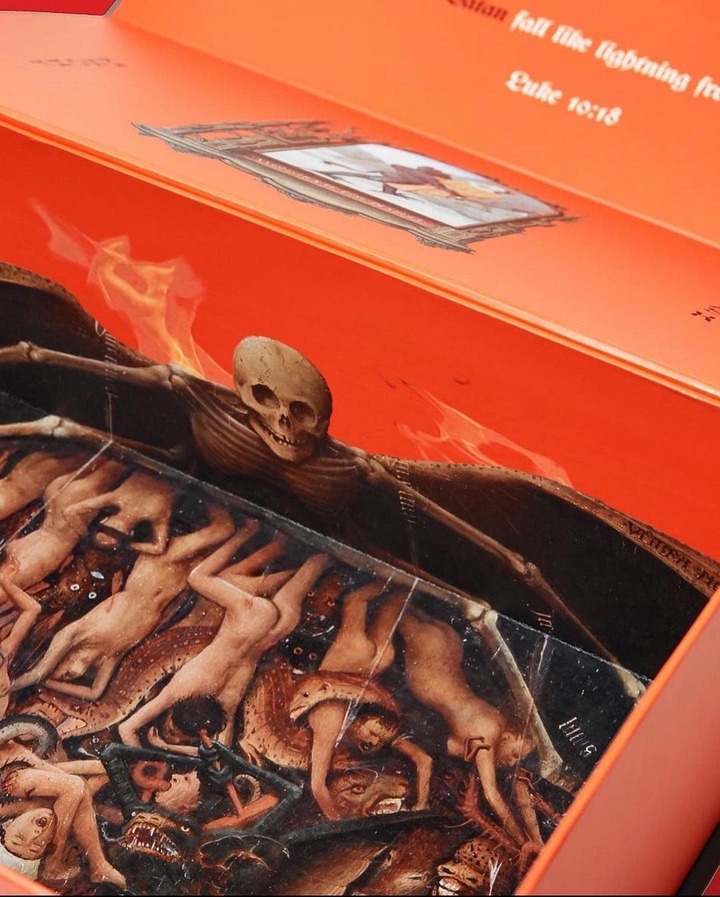 Although Nike are reportedly said to be partnering with Lil Nas X, they exonerated themselves from the design or production of the shoe.

They told fact-checking outlet Snopes in an email: “Nike did not release nor design these shoes.”

Is Odumeje Testing The Size Of His Gbona On Top Of This Reverend Sister, Nigerians Reacts 1n Viral Video