Chelsea’s defence trojan Anthonio Rudiger has praised the goalscoring prowess of Super Eagles front man Victor Osimhen. The gangling forward was the hero of the day in Napoli’s 2-1 victory over Verona in the Seria A game on Sunday afternoon.

Osimhen struck twice to help Naples maintain their position at the top 4 of their league table. After securing 3 points for his team, the 23-year-old Nigerian took to his Instagram page to express his delight in the result. He wrote: “A Vital Three Points!!! We Stay On Course Regardless.”

Roman Abramovich sanction: Why and what does it mean for Chelsea? READ MORE. 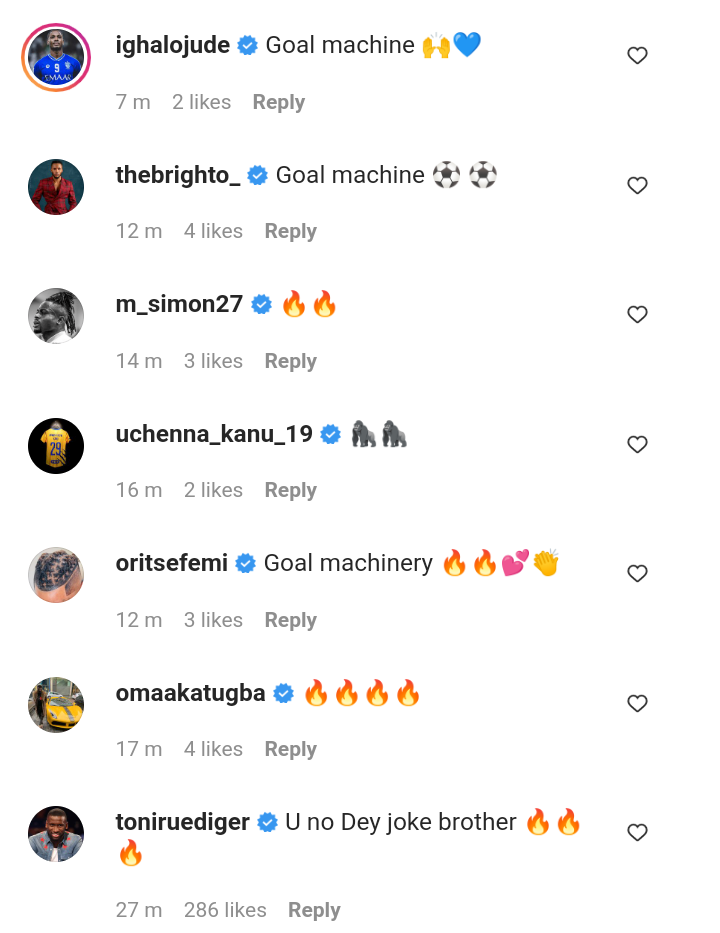 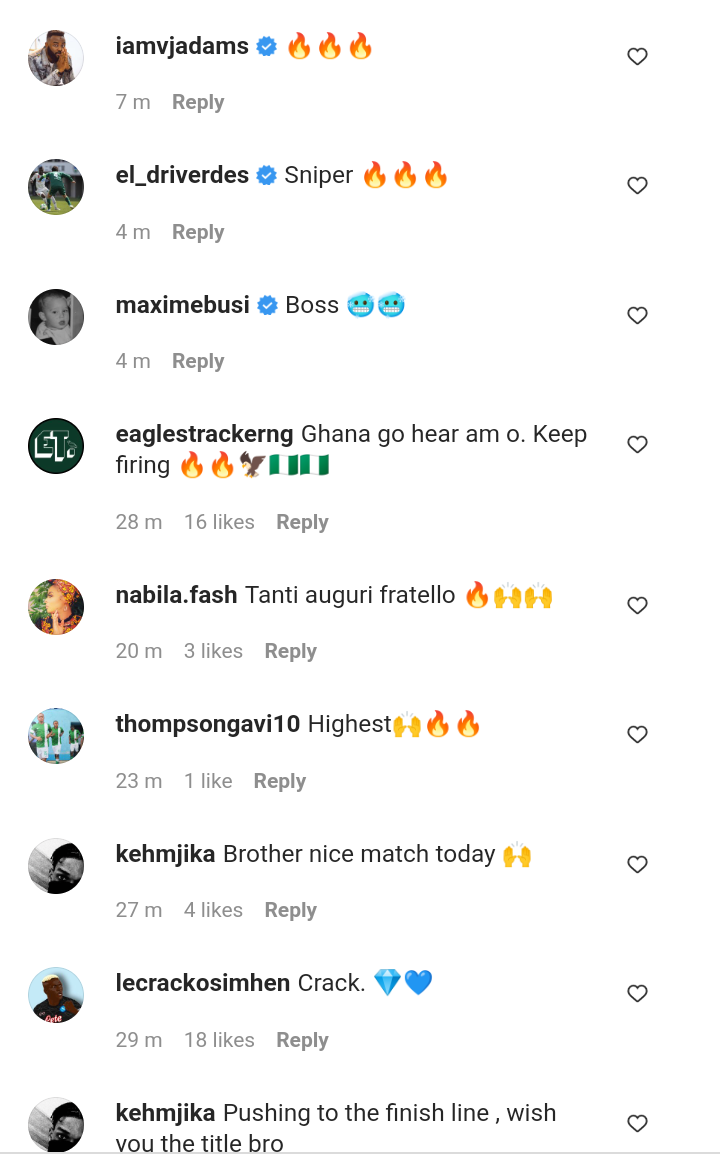 Meanwhile, Victor Osimhen has now scored 9 serie A goals this season, 13 in all competitions with 5 of them scored with his head.

What caused the explosion in Beirut Lebanon?