Okocha who featured for Turkish giants Fenerbahçe during the peak of his career was one of the legends who graced the the UEFA Europa League game between his former clubs at Fener’s home stadium on Thursday night. 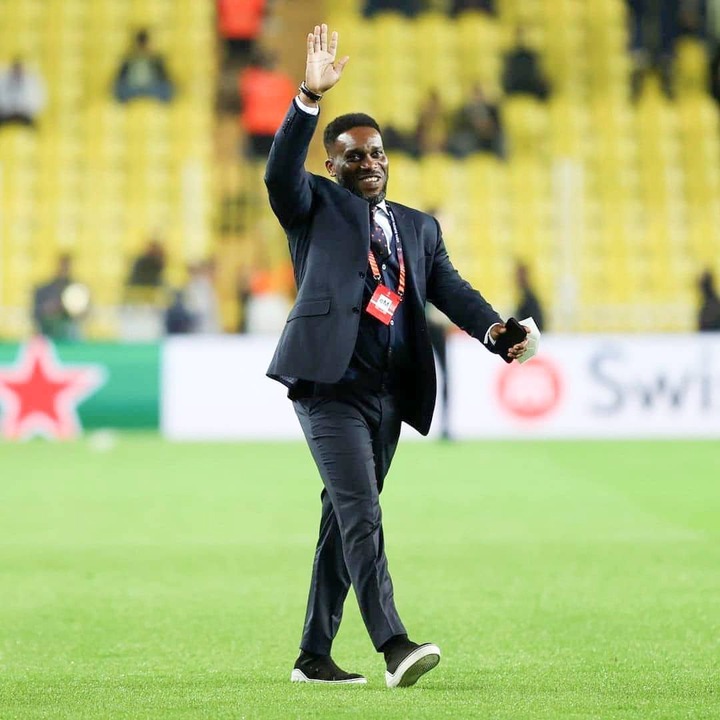 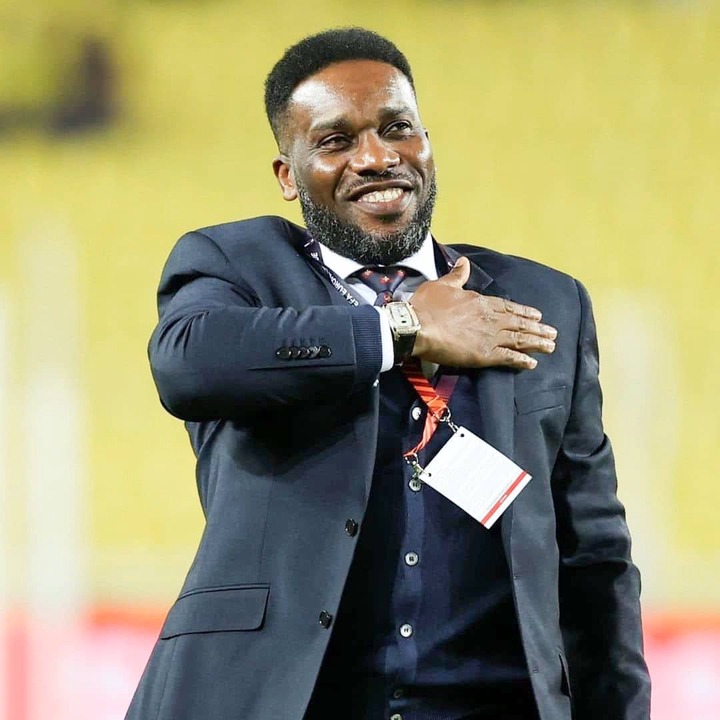 Özil was an unused substitute for Fenerbahçe throughout the entire duration of the game that ended in a 1-1 draw. Although he didn’t get a chance to show off his skills in front of Okocha whom he referred to as his childhood idol, but he was able to get his signed shirt and stand for a photo with him.

Mesut Özil did not fail to express his excitement on social media after linking up with Jay-Jay. He wrote via Twitter: “What an honour to meet one of my childhood idols: Jay Jay Okocha.” 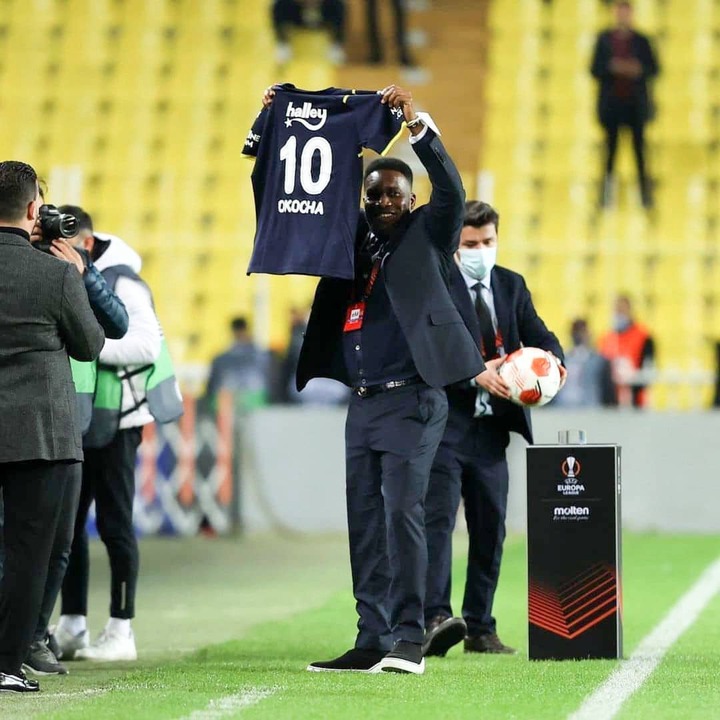 I have a house before BBNaija – Whitemoney reveals