by Emmanuel
in Football
Reading Time: 2 mins read
A A
0

As the current transfer window is still ongoing,  fans have seen quite some huge bids and almost impossible transfers being concluded. 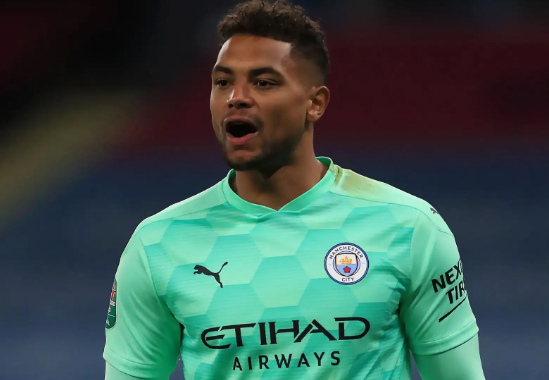 For this week, it’s no longer news of Leeds Winger, Raphinha’s transfer move to Barcelona and that of Kalidou Koulibaly’s transfer bid to Chelsea, but today on the transfer window, we have English second division side, Middlesbrough Fc have reached full agreement to sign Zack Steffen on loan from Manchester City, medicals are to be concluded any time now. 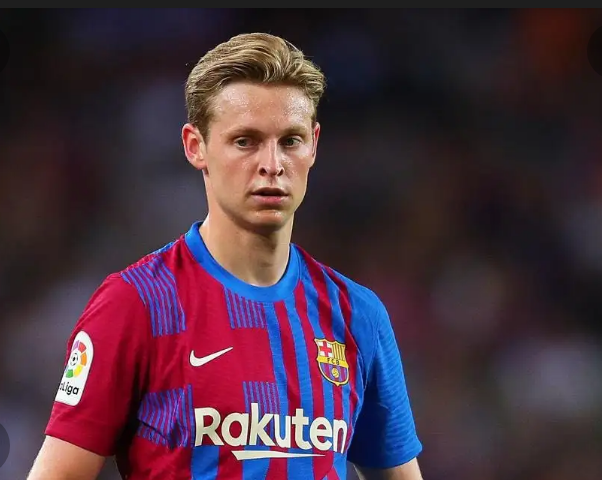 On the other hand, Manchester united  have reached an agreement with Barcelona’s, Frankie De Jong. Previous moves to signing the signing the Dutchman have been quite repulsive due to the fact he had no intention on leaving Spain any time soon, but further press coming down with a €85m fee adds on included as well as a pre issued number.14 shirt has given the player a somewhat change in mind as full agreement has been reached following the signing of Lasandro Martinez in a five year deal from Ajax for €55m which has been announced to be concluded today. 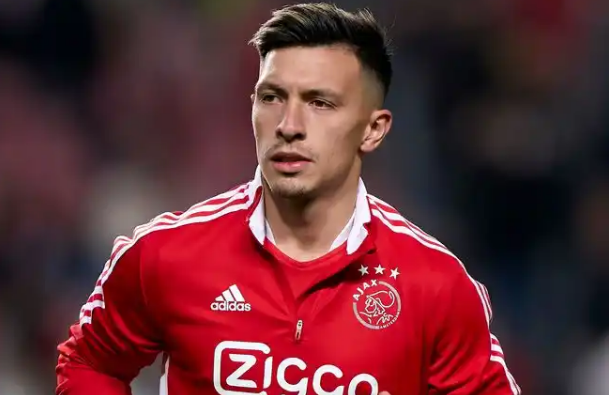 Still in England, Chelsea’s Manager, Thomas Tuchel has decided against Cristiano Ronaldo signing. The players agents, Jorge Mendes has had several talks with Todd Boehly, Chelsea’s co-owner although final decision has always been up to the manager. 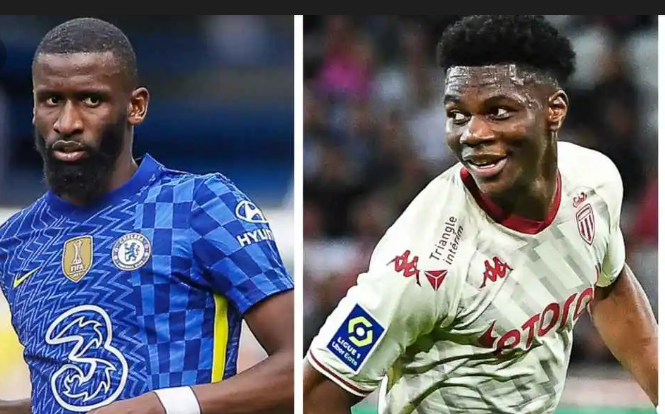 Moving to Spain, Atletico Madrid are closing in on signing Nahuel Molina from Udinese. Talks at final stage as rumour has it that Nehuen Perez will be included as part of the deal. Still in Spain, Carlo Ancelloti has made his intentions known that the club will be making no further signing as he is quite happy with his current team, he said ” I’m happy with Rudiger and Tchouameni and I’m sure Hazard will help us alot”. 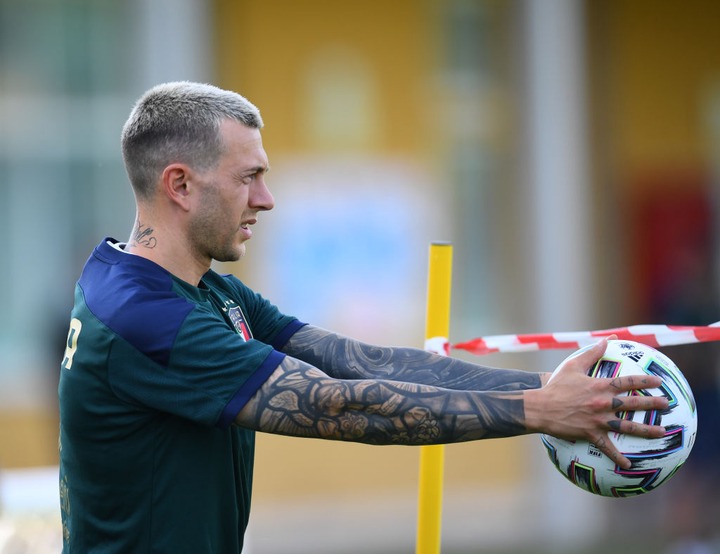 Further news, Federico Bernardeschi set’s to join MLS , Toronto Fc, deal has been confirmed and signing will be concluded as the player flies to Toronto today. 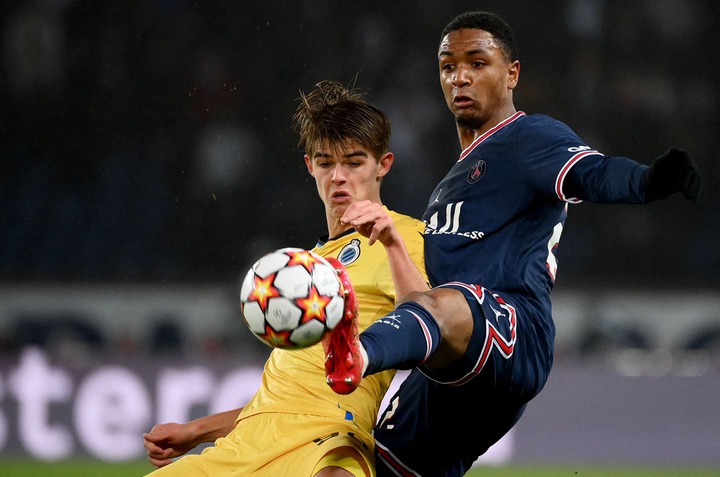 Not forgetting Napoli are now in talk to sign a €20 -25m Abdou Diallo from Paris Saint German as a replacement for Kalidou Koulibaly who moved to Chelsea. Current news states that Joao Pedro is set to join Fenerbahce as full agreement has been placed with Cagliari as personal terms are being closed. To conclude, transfer race between West ham and Paris Saint German for Sassuolo’s, Scamacca.Sassuolo CEO, Carnevali said in quote, “We don’t need to sell,  so we will see as there as is no agreement with any club for now”.

So that’s it on transfer window as at now, catch more