Former Super Eagles Captain John Mikel Obi has gotten people talking on social media after he was spotted dancing in a studio.

Mikel was certainly one among a few footballers who doesn’t mix business with pleasure. During his active years as a professional footballer, Mikel Obi was hardly seen anywhere that was not a football pitch.

Fans could hardly believe their eyes when the 34-year-old former Chelsea midfielder was recently spotted in a studio vibing to a music that played in the background.

The video above has generated a lot of reactions from Mikel’s fans. While some where quick to point out the fact that it is very rare to see the Super Eagles legend dancing, others noticed that Mikel still looks very fresh and young despite his age.

Related: Mikel Obi Shares Adorable Photo Of His Twin Daughters And They Look All Grown Up.

It led them to conclude that he was among the ex internationals that played football with their real age. Read some selected comments below: 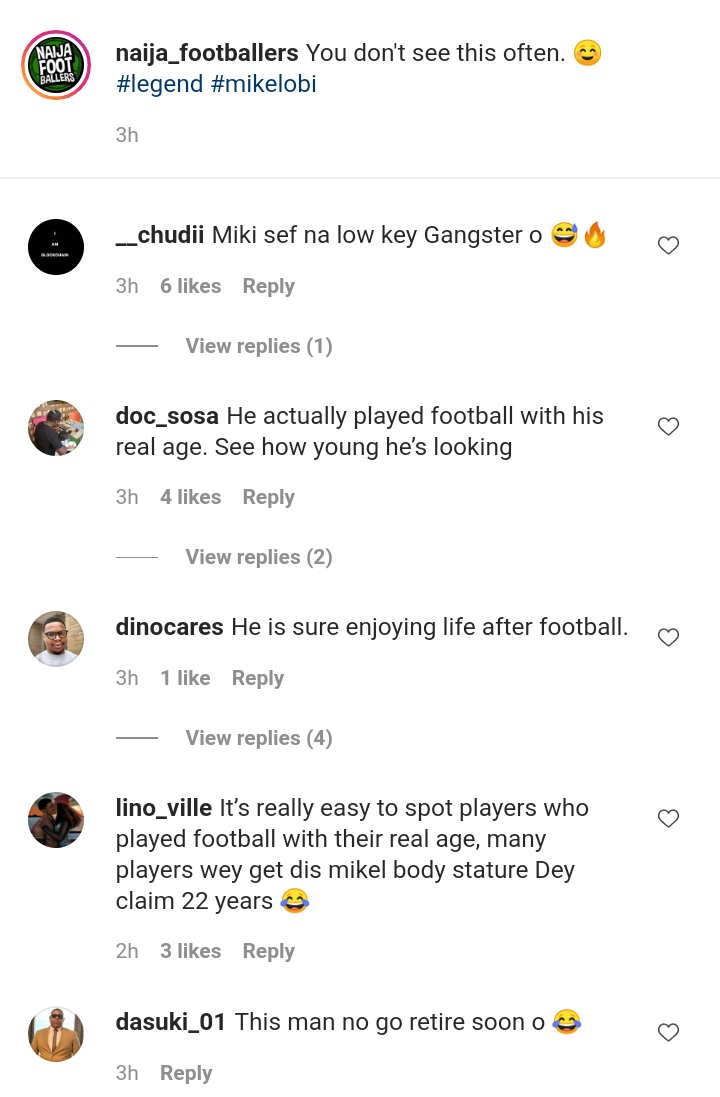 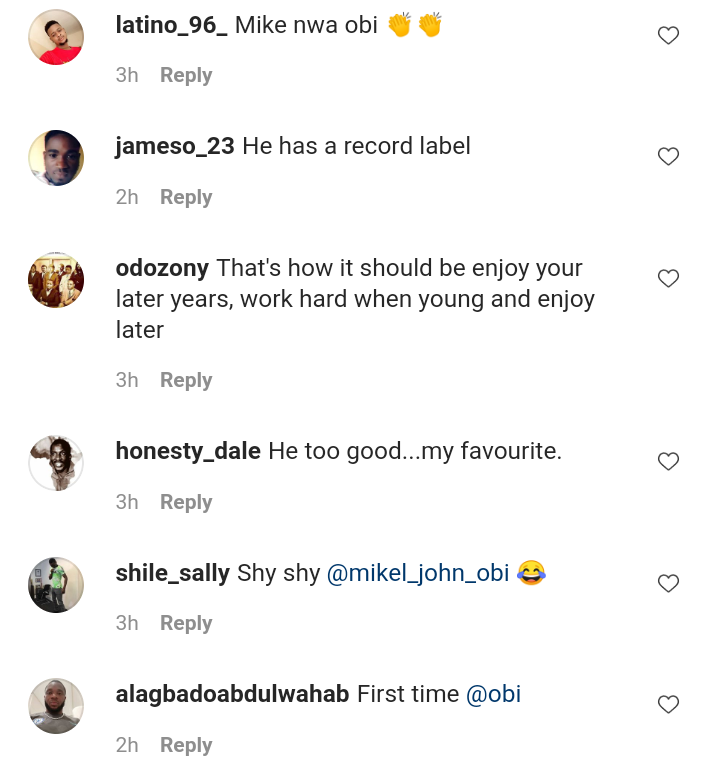 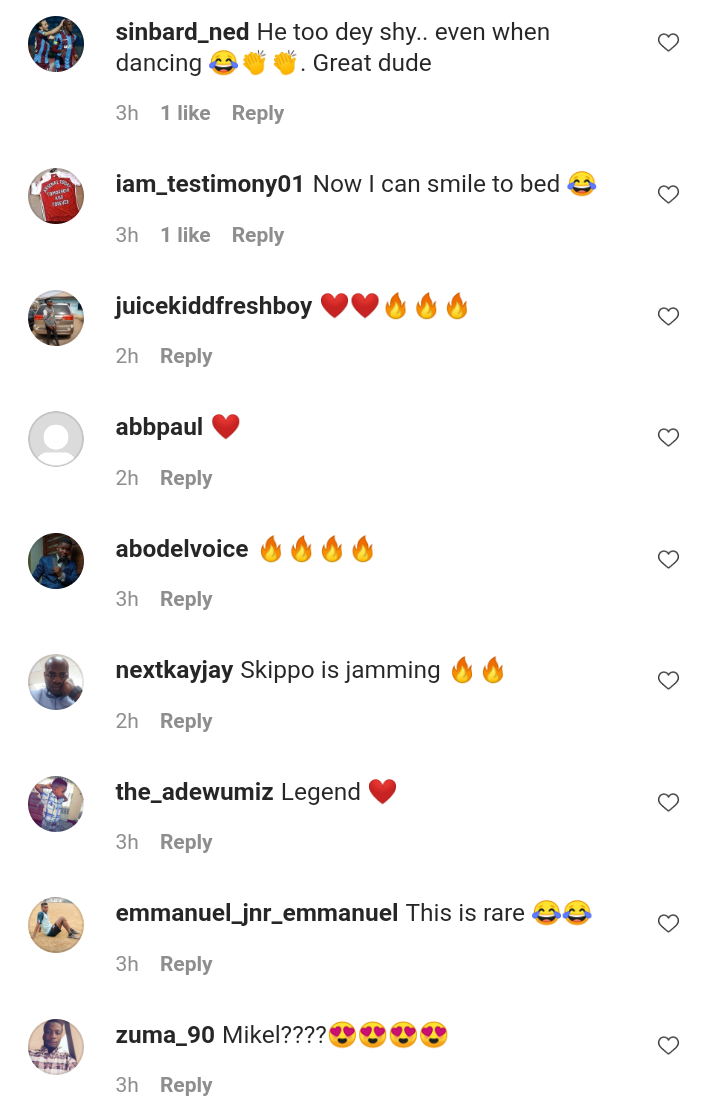 Meanwhile, Mikel Obi was recently appointed as the Youth Ambassador of the Federal Republic of Nigeria.

Sydney Talker fights with a man over a beautiful girl (video)

5 Ways you can make money from your kitchen