Roman Abramovich sanction: Why and what does it mean for Chelsea?

Chelsea are the latest bystanders who’ve been caught in the crossfire between Russia and Ukraine. Of course you know that the London club is owned by Russian billionaire Roman Abramovich whom the UK government has identified as a Pro-kremlin Oligarch. He and the president of Russia Vladimir Putin apparently have a close relationship which goes way back.

It is rumoured that he attended Putin’s birthday party back in the 90s before he became president and reports say that he was a key figure in the handing over of power from the Yeltsin family to Putin in 2000. If you don’t believe the rumours and reports, perhaps you’ll believe the high court judge who in 2012 said that Abramovich indeed had privileged access to and very good relations with the Russian president. So, yes Abramovich indeed has a close relationship with Vladimir Putin and basically, it is that close relationship that has landed Chelsea in this mess they are currently in.

Brilliant Nigerian Medical student, Usman Yahaya set to be deported from Russia over corruption in Sokoto Scholarship Board 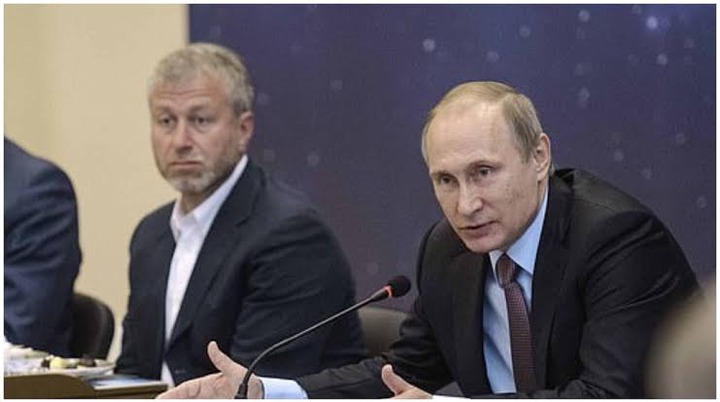 What mess you might ask? Well, the UK government just imposed sanctions on Abramovich and of course that affects the London football club which is the Russian’s biggest asset in the country and you could tell that the Chelsea owner sensed all this coming when he announced some days back that he would be selling the club. But this current sanction means that even that sale will have to be put on hold or at least closely monitored.

The club can actually still be sold but it will now be on much stricter terms and Abramovich will not be receiving proceeds from the sale if it does happen. For a sale to even happen in the first place, the Russian will have to now get approval from the UK government first. But that is just one of the many ways in which that sanction affects Chelsea.

As a football club, the basic footballing activities will still go on. Of course matches will be played, the stadium facilities will still be open for us. But there will be huge restrictions. First of all, tickets to Chelsea games can no longer be sold. So, only people who have previously purchased tickets or season ticket holders will be let into the stadium to watch the games.

The club will also not be able to do any business whatsoever as long as the sanction is still on. That is, they will not be able to buy players, they will not be able to sell or loan players and perhaps the worst of all for them – they will not even be able to renew contracts of current players. Also, the license only allows reasonable travel cost with a cap of £20k being put for games within England. That may not be too much of a concern, but the cap already raises big questions about how the team will travel to France for the second leg of their Champions League knockout game against Lille next week. 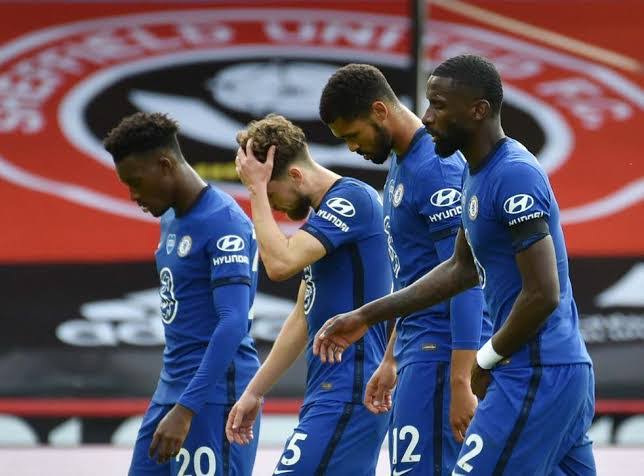 Why Russian footballers are not talking against Ukraine invasion (READ).

Now there are already rumours of some Chelsea staff being laid off as the club anticipates perilous financial times in the near future and like all that isn’t enough, Chelsea’s sponsors 3 have suspended their relationship with the club and asked that their logo be taken off the club shirt. Only hours before kickoff yesterday, the telecoms company felt that in the light of the sanction on the club, suspending the deal worth £40 million was the right thing to do and that means that yesterday against Norwich City might be the last time we see the European champions with the now famous 3 logo on their shirts this season.

But it’s not all bad for Chelsea. Amidst all the talks and speculations about how the sanction might affect the club, the men’s first team head coach Thomas Tuchel has assured the club and the fans that he will not be quitting in spite of the current difficulties. Before the game against Norwich he said, “I am still happy to be here and to be the manager of a strong football team; I feel privileged.” 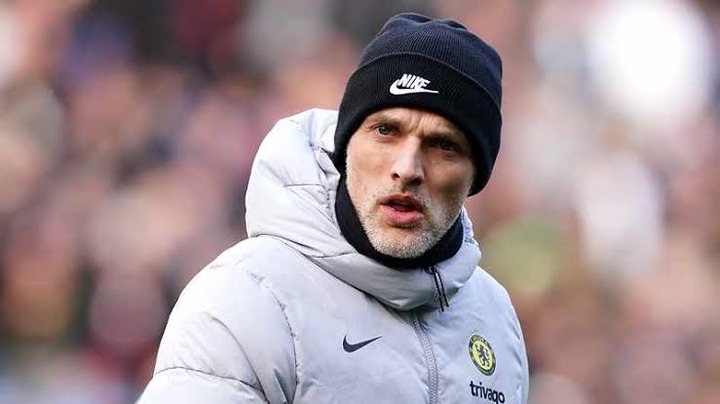 Anyway, we will continue to closely monitor the situation and see how things unfold in the coming days. But as of now, Chelsea have said that they intend to engage the UK government concerning the issue. They hope to seek permission for an amendment of the licence so that operations of the club can continue to go as normal as possible. But the truth is that even if you hate Chelsea football club, you have to admit that it feels like they’re suffering for something they have no control over.

Anyway, how do you predict things will unfold in the next couple of days? What do you think will happen will the club? Let us know what you think in the comments.

5 Tips to make a girl miss you like crazy