The 32-year-old former Aston Villa and Everton player refused to play for PSG in their Saturday’s 4-0 win over Montpellier to avoid wearing a shirt featuring a rainbow supporting LGBTQ+ rights according to BBC Sport.

Why does Karim Benzema still wear a bandage on his hand? Read Here.

The French FA’s ethics board has called for him to issue a public apology if his reported reason for missing the game is true. But most fans are not in support of the FA asking the player to apologize for his beliefs. 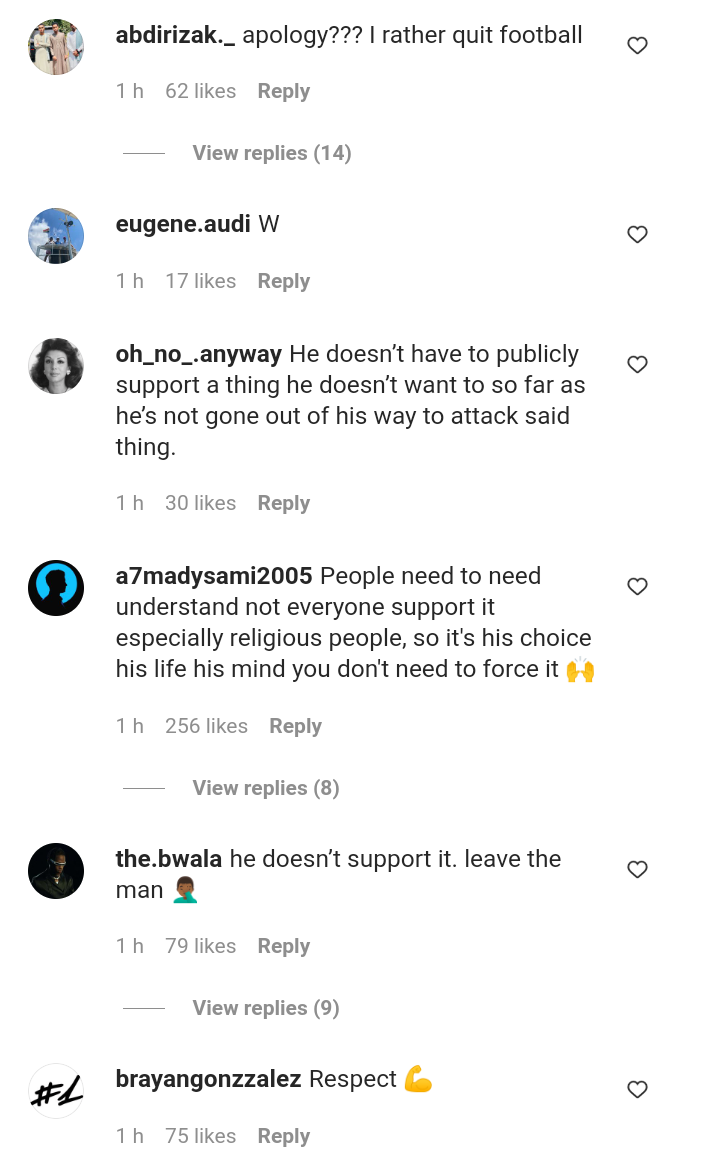 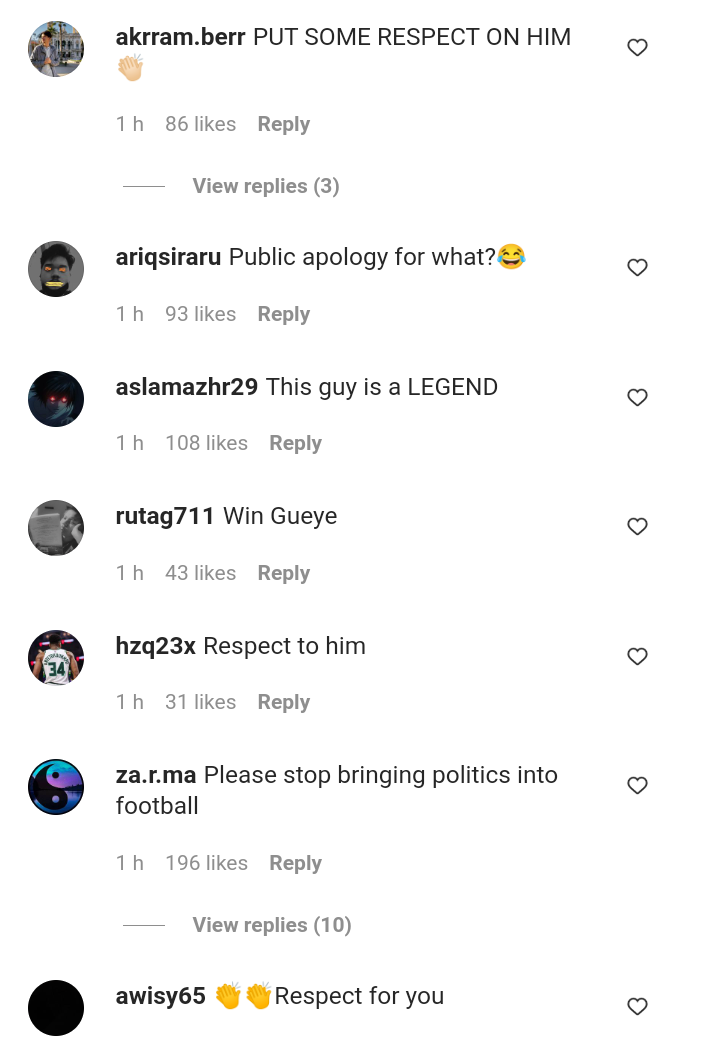 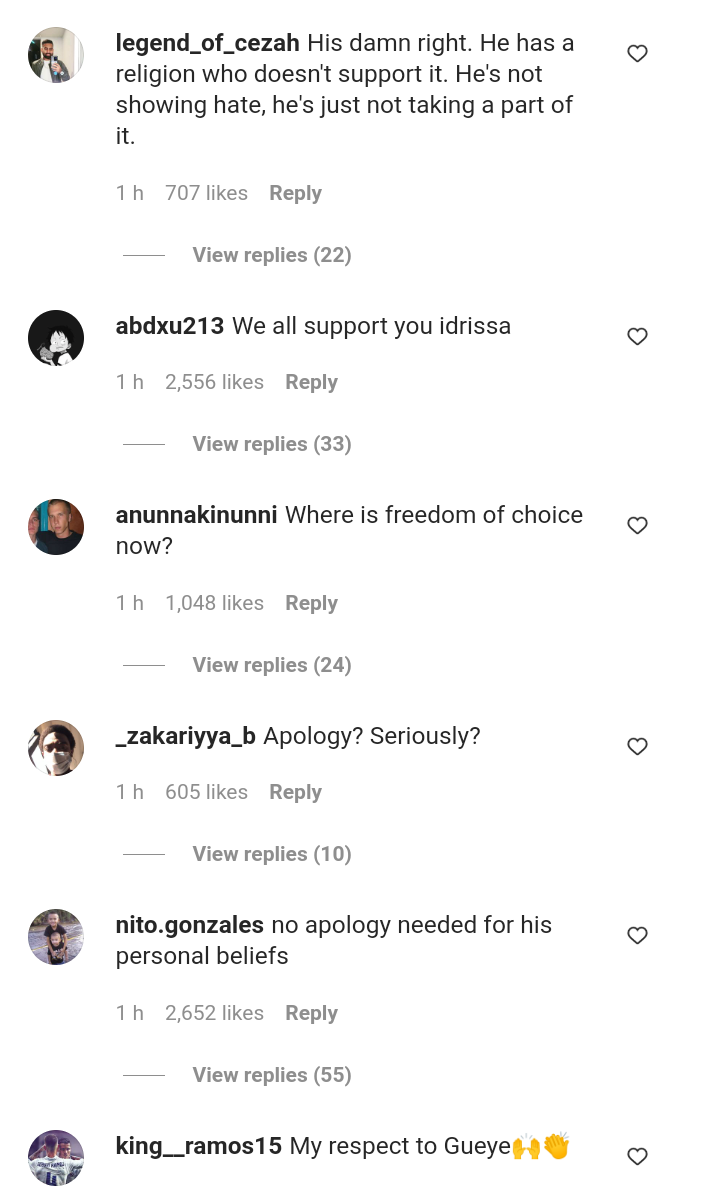 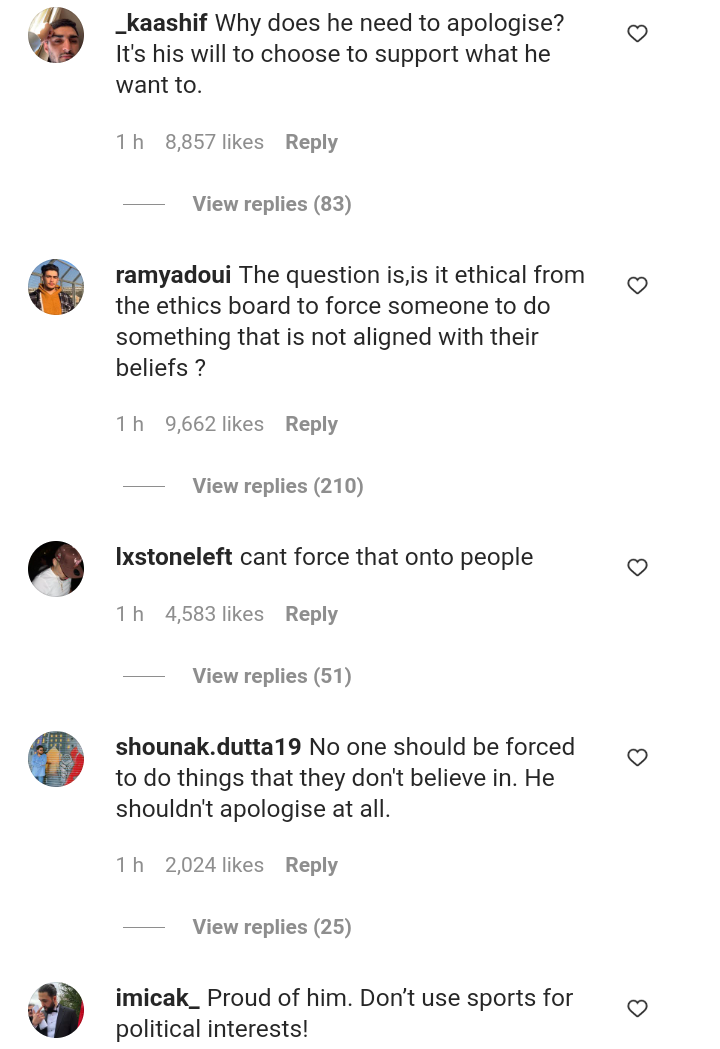