Super Eagles of Nigeria defeated the Pharaohs of Egypt in a highly entertaining AFCON 2021 group stage game. A superb goal from Leicester City front man Kelechi Iheanacho was all that was needed for the African giants to dispatch the Egyptians in a game that has been described as one of the best so far in the competition.

While the initial focus was how the Nigerian team would cope under Liverpool’s danger man Mohamed Salah, the men in green turned out to be a handful for the Egyptians. Here are four talking points from the thrilling encounter.

Moses continues to torment the Egyptians

The name ‘Moses’ is one name the Egyptians would not want to hear again as he has caused them more pain than happiness. Even in 2022, a certain Moses joined forces with Nigerians to haunt Egypt.

Throughout his stay on the pitch, Moses Simon proved to be a handful the Egyptian defence. His pace and his dribbling skills was too much for the opposition team. He was the architect of almost all the dangerous attacks by Super Eagles and he even had a hand in Iheanacho’s goal in the first half.

#AFCON2021: 3 obvious weaknesses of the Indomitable Lions of Cameroon.

Though he still needs to improve on his crosses, but he was definitely one of the best players on the pitch.

Prior to this encounter, Mohamed Salah was the name on everyone’s lips. The Liverpool forward has been devastating in the Premier League and he was expected to run riot against the Super Eagles, but that was not the case. Mo Salah was literally nowhere to be found despite playing the entire duration of the game. 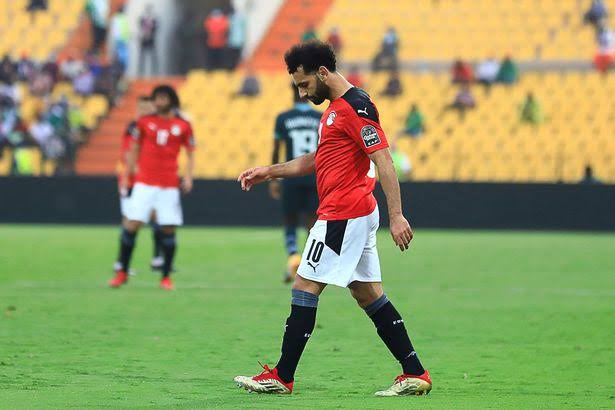 The solid defensive partnership of Kenneth Omeruo and William Troost Ekong and the midfield controlled by Wilfred Ndidi gave Salah no breathing space at all. He was pocketed by the Super Eagles defense.

No disrespect, Gernot Rohr deserves some credit for all the good work he did while he was in charge of the Nigerian national team. He has qualified the team for every major tournament throughout his reign. However, Super Eagles lacked rhythm and tactical discipline under Gernot Rohr. 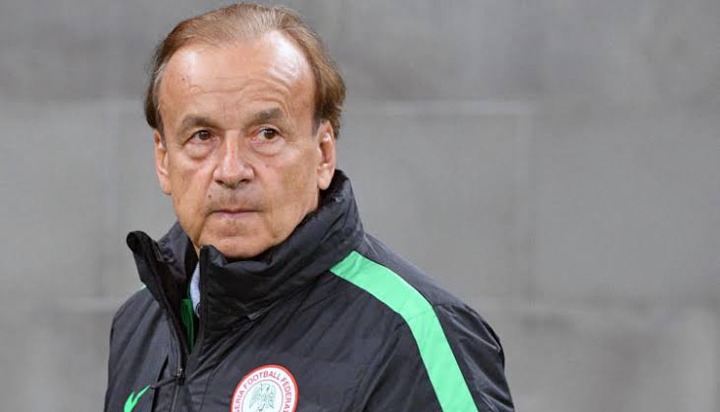 With the array of talent in his possession, Rohr was still unable to put them to good use. But the same team that lacked rhythm under Gernot Rohr has been described as the best team so far in the AFCON tournament. Coach Augustine Eguavoen brought balance and rhythm in the team. The team attacked and defended as a unit and their passing accuracy was top notch. So it’s fair to say that Rohr deserves to be replaced.

The Super has automatically become the favourites to win the AFCON 2021 after putting up a classic performance against a team that was said to be the favourites. They are expected to come out as leaders of group D and go all the way. In fact with the way Super Eagles are playing, no team would want to meet them in the knockouts.