Nollywood actress and model Charity Eke Faani popularly known as Chacha Eke has taken to social media to celebrate seven years of her union with Austin in a glamorous fashion.

The 27-year-old star reminisced that she laughed when her man proposed to her seven years ago, till today, she has not ceased to laugh.

“7 years ago when Tino asked me to become his wife, I laughed so hard I thought he was kidding. Well, 7years and 3children later, I’m still laughing and he clearly wasn’t kidding,” she wrote on Instagram.

She further gave thanks to the Almighty for giving her such a wonderful family.

“7years after we said “I Do”, here we are…Divinely Blessed.

“Happy Anniversary to us,” she joyfully wrote with some very lovely photos. See below: 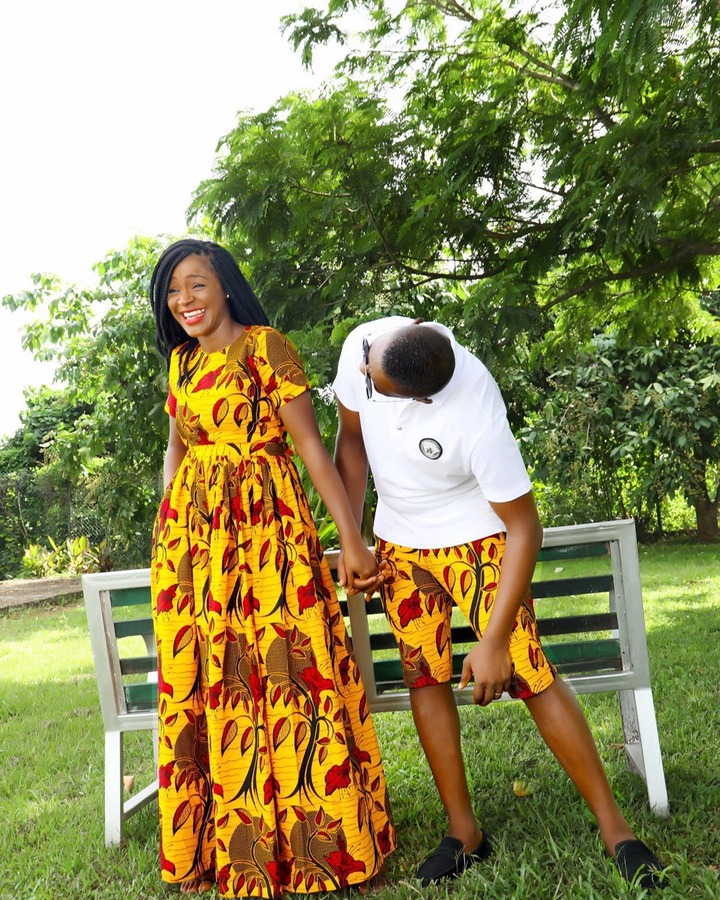 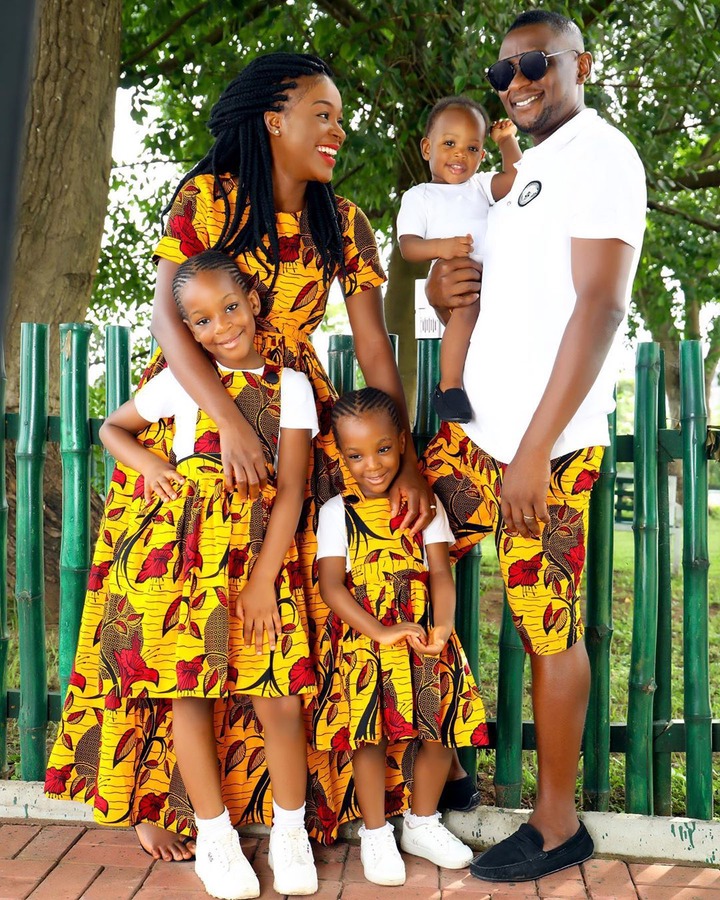 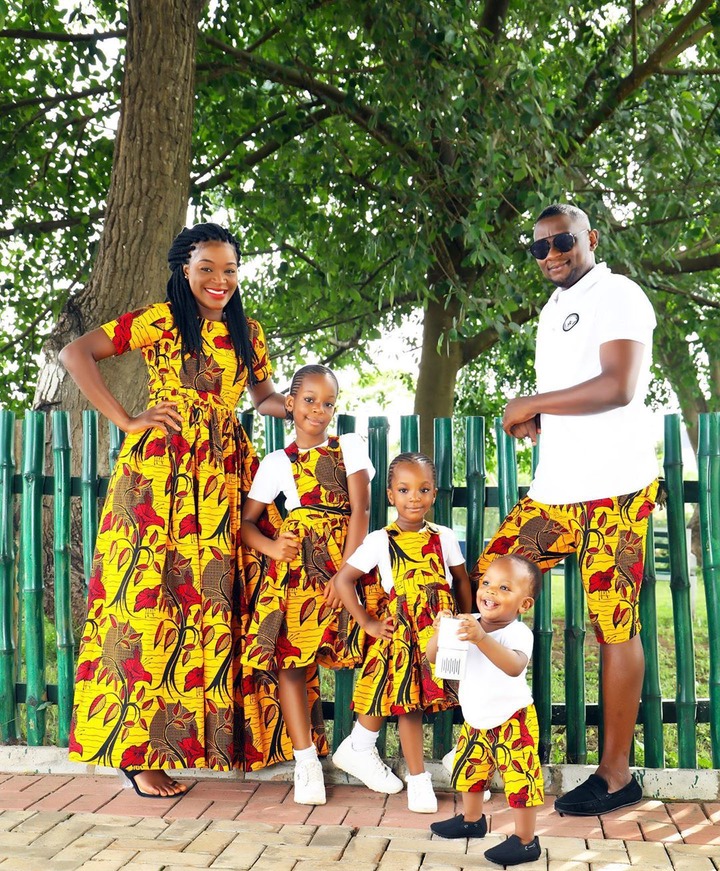 View more via her official page below:

Meanwhile, if you must know, Chacha Eke was introduced into the Nigerian movie industry by her husband Austin Faani who happens to be a professional Nollywood movie director, producer and editor.

She rose to fame in 2012, after featuring in the Nollywood blockbuster movie “The End is Near” a movie that brought her to limelight and made her a public figure.

Subsequently in 2013, she got married to Austin and their union is happily blessed blessed with three lovely kids, two daughters and a son.