Nigerian singer Burna Boy has issued a stern warning to his fans to stop addressing him as an “African Giant.”

While on stage during his Space Drift Concert in Amsterdam, the Grammy-winning singer took some time to tell his fans never to introduce him as “An,” instead “The African Giant.” Failure to do so, “you go collect,” he said.

Watch the video below;

Meanwhile, Burna Boy has been on a European tour for a while now. He has already performed in Geneva Switzerland and some other countries. Burna Boy was recently given a plaque marking the feat as the first African artiste to sell-out Ziggo Dome in Amsterdam, Netherlands. 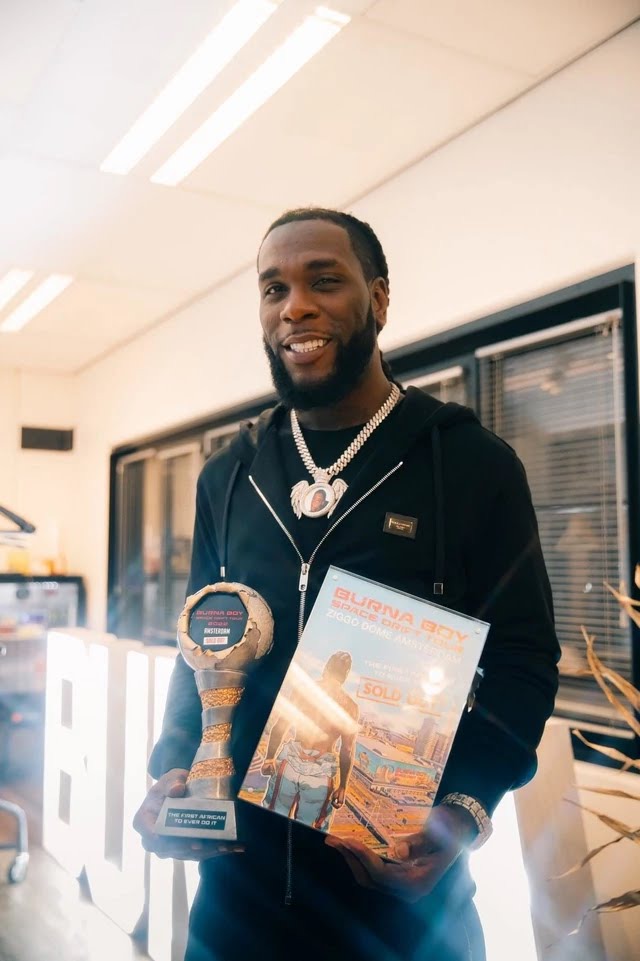 According to reports, in less than two weeks, he will perform at Madison Square in New York, U.S.A.

Natural ways to get rid of yellow teeth

Natural ways to get rid of yellow teeth