May Yul Edochie, the legitimate wife of Nollywood actor Yul Edochie, has left her situation in the hands of God after her husband Yul, revealed a shocker on social media.

The actor recently took to his Instagram page to show the world his son whom he had with another woman he referred to as his second wife. He named the boy Star Dike Munachimso Yul-Edochie and said he loves him as much as he loves his other children.

Parent collapsed on graduation day after finding out her supposed graduate is still in 200L.

“It’s time for the world to meet my son. His name is STAR DIKE MUNACHIMSO YUL-EDOCHIE. Born by my second wife @judyaustin1 And I love him so much, just as much as I love my other children,” he wrote with images of the boy and his pregnant mum. 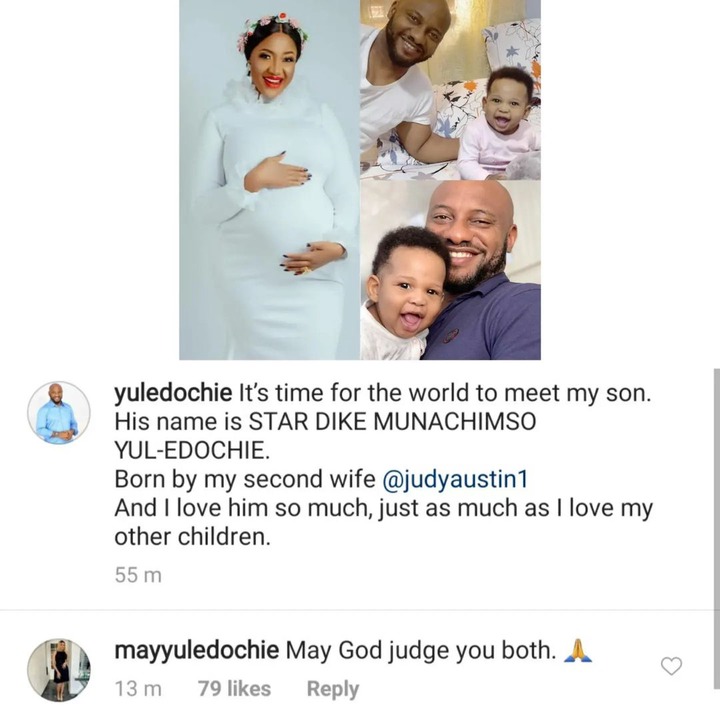 His wife May was among those who commented on Yul’s post. She simply replied: “May God judge you both.” 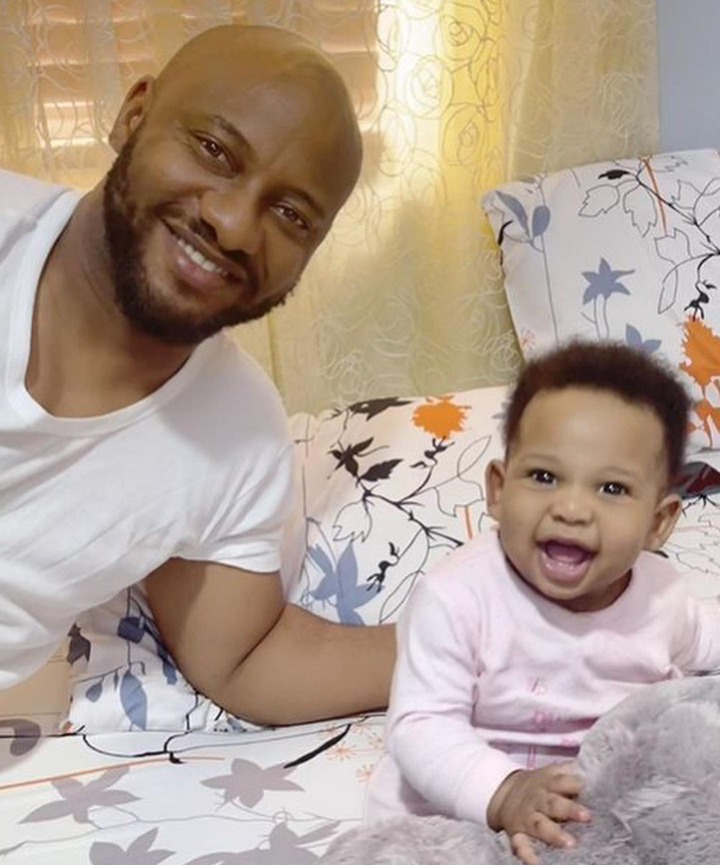 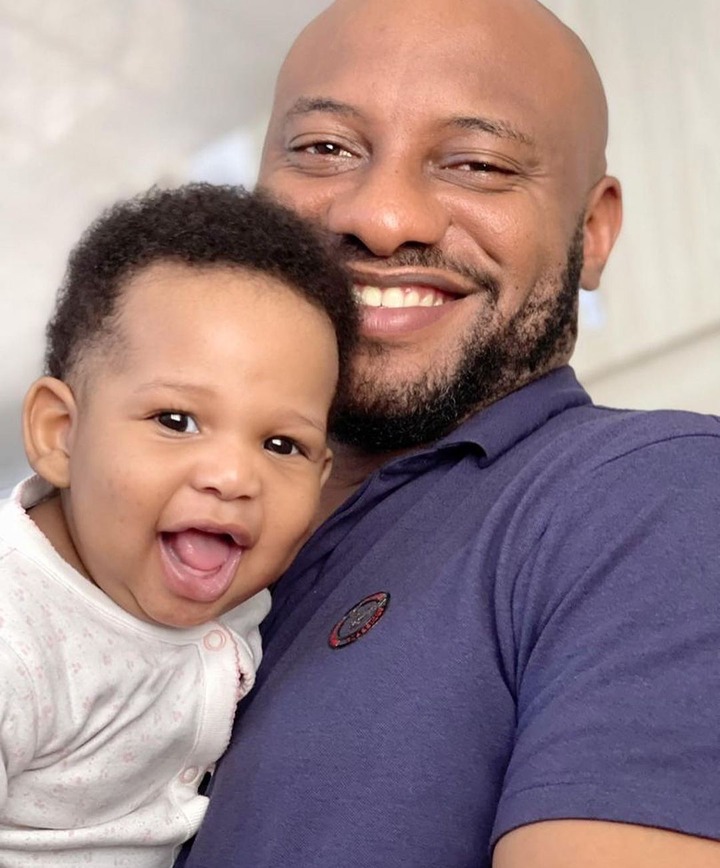 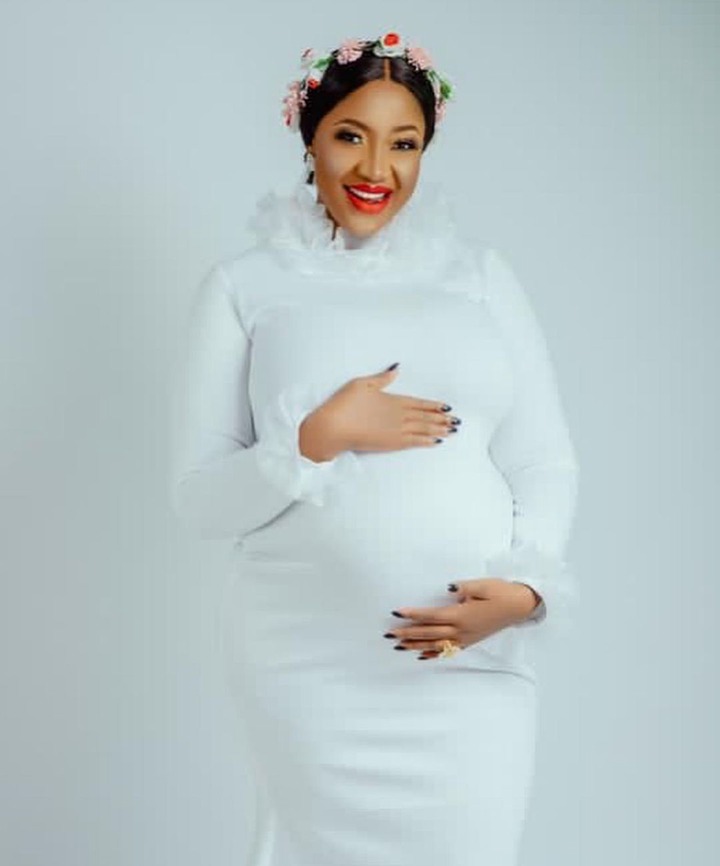 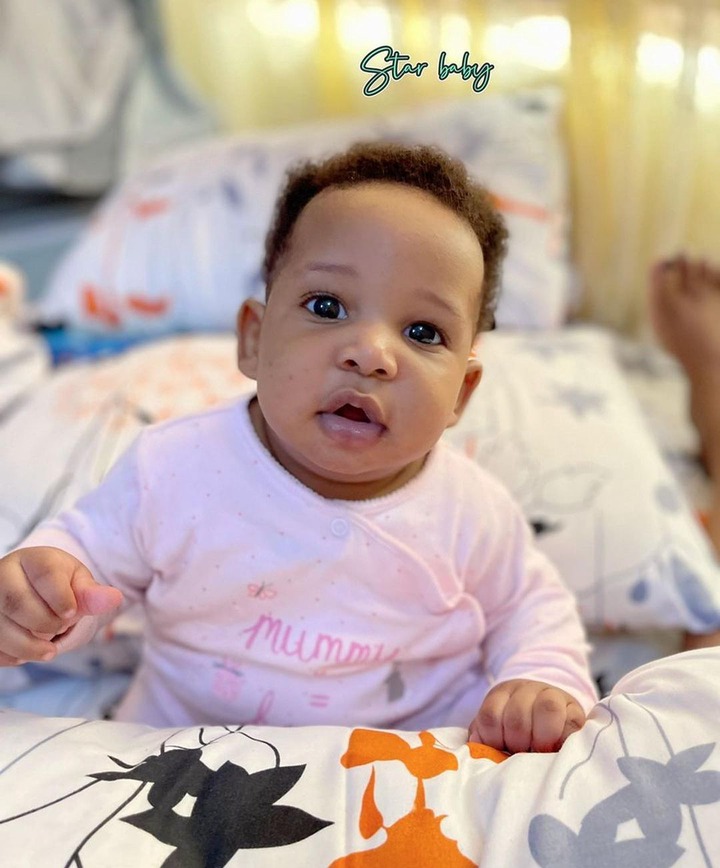 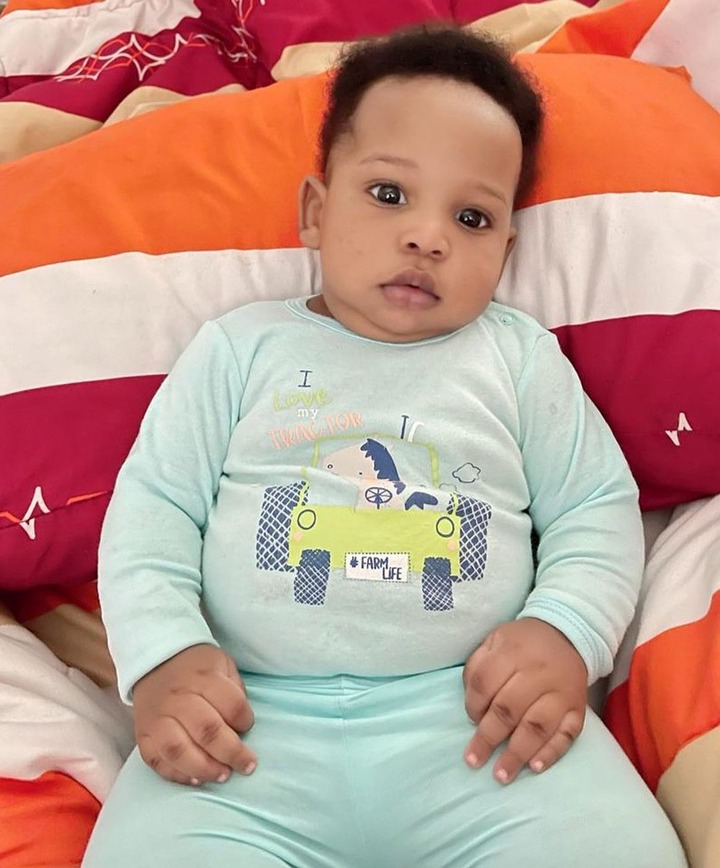 Lilian Afegbai expresses her worry over people having unprotected sex

9 proven ways to deal with depression