Keeping Up with the Kardashian star Kim Kardashian has hit a landmark 170 million followers on Instagram.

The 36 year old American star celebrated her new achievement with some cool photos and a brief description message of appreciation to her fans.

“170 million WOW I love you guys all so much,” she wrote on Instagram, with the following pictures: 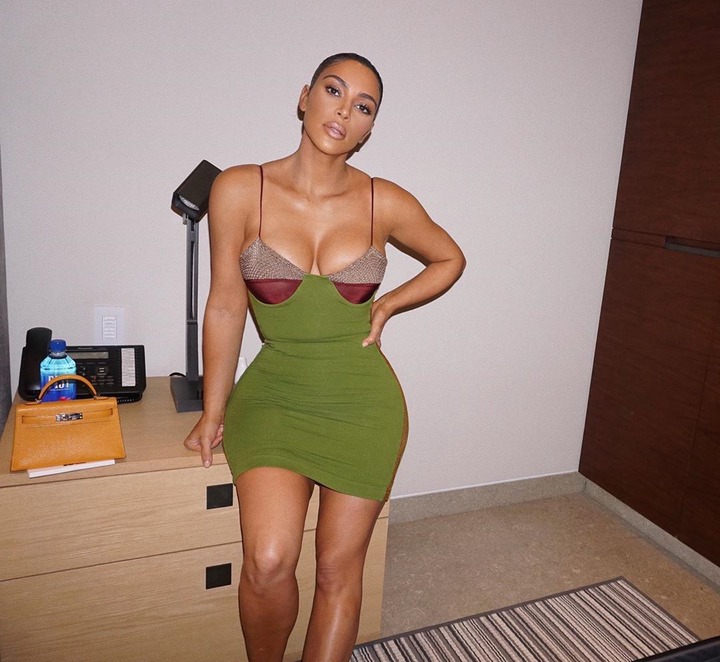 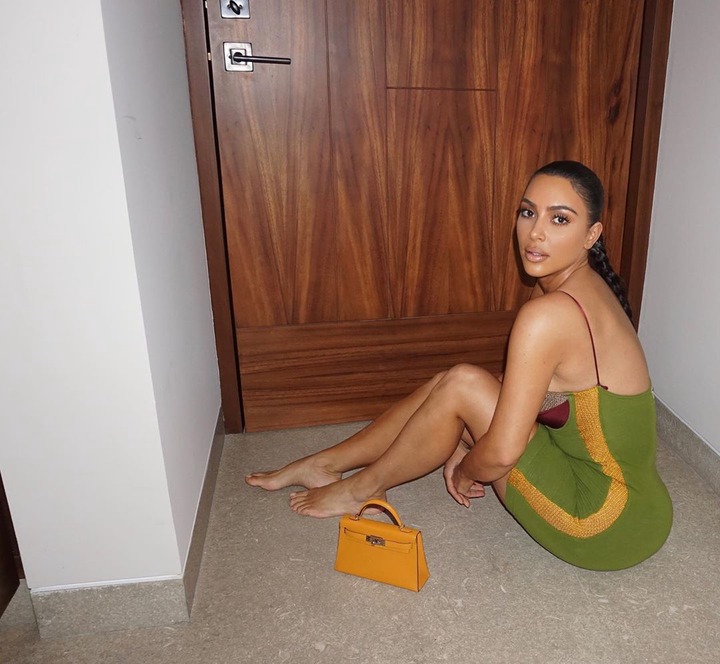 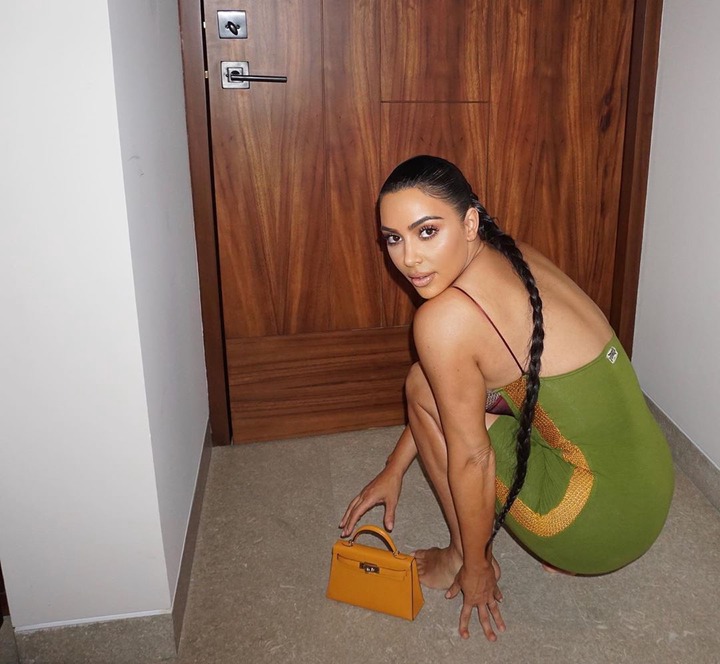 Kim has already had an astounding increase in followers from October 2019, when she celebrated crossing the 150 million mark to 160 million. Funny enough, the caption she used was similar to the one above.

With that surge, Kylie Jenner’s impressive 175+ followers Instagram followers could likely be surpassed by her big sister Kim.