If you cannot see me pass my physical attributes, that is your problem – JMK reacts over bikini video

The 23-year-old former Big Brother Naija housemate decided to let her followers know that she is anticipating a positive year by sharing a picture of herself in an all-black outfit which includes a jacket, a hat and a Balenciaga pantyhose. She accompanied the picture with the following caption: “Let me remind you…Cheers to a positive game changing year.” 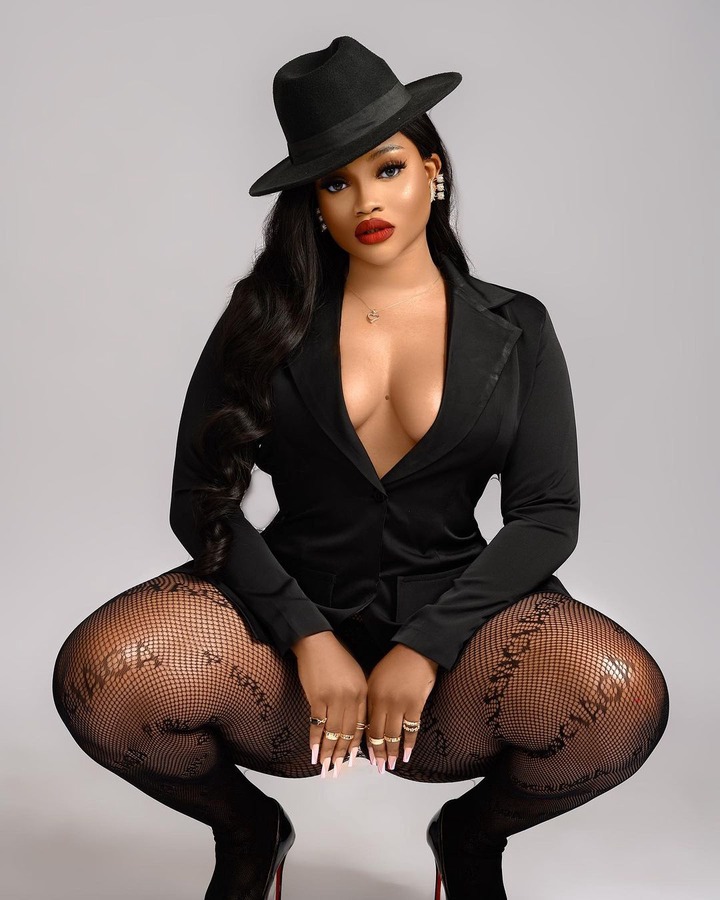 Meanwhile, these photos has generated several reactions from people including former Big Brother Naija housemates who took to her comment section to praise her. Read some of their reactions below; 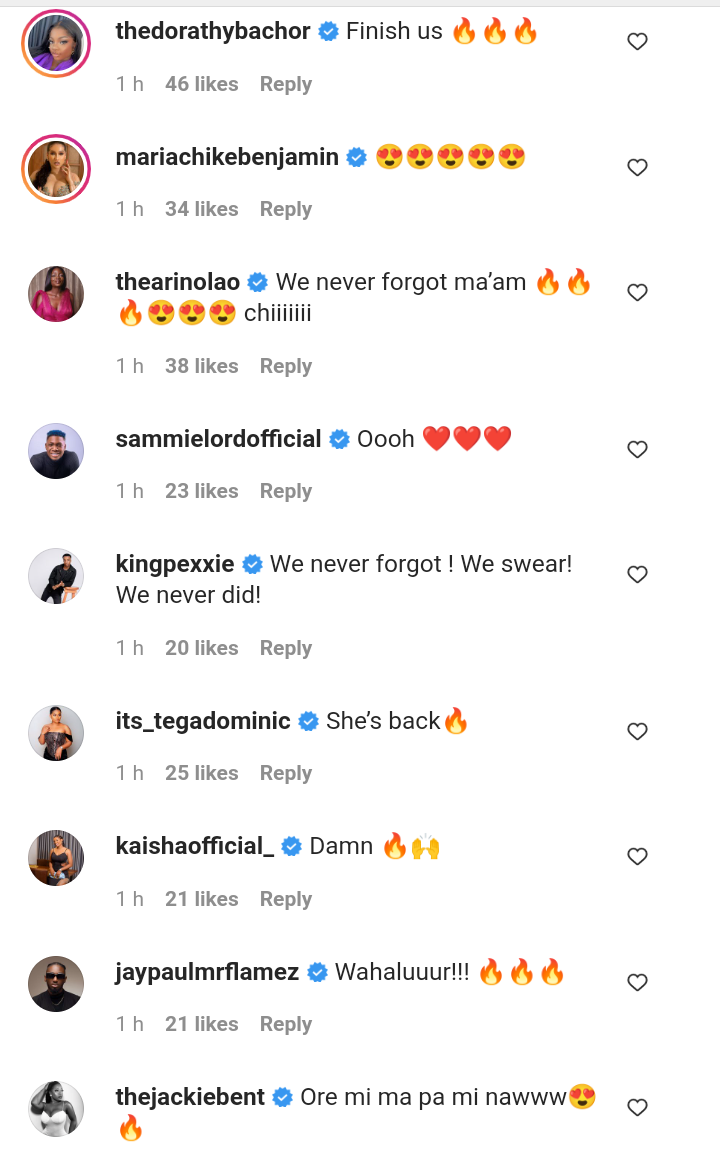 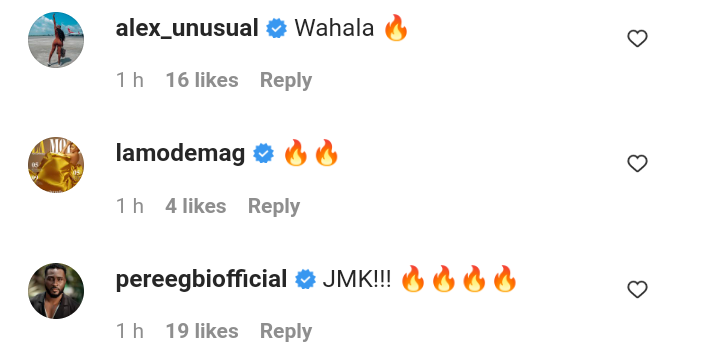 What a way to announce your return after taking some weeks off the social media space! The reality star decided to take some time off and fix her home after she reportedly lost some of her valuables in a fire accident.

Related: My problem is that I am too fine – BBN Angel praises herself in new video.

Tennis Star Novak Djokovic Has Been Deported From Australia

Tennis Star Novak Djokovic Has Been Deported From Australia

Taylor Swift Calls For Removal Of Racist Monuments In Tennessee