Prince Kpokpogri, the ex husband of veteran Nollywood actress Tonto Dikeh has fired back at the actress for making derogatory remarks about him.

Recall that recently took to her Instagram handle to described Prince Kpokpogri as a public d!ck who belongs to the streets…READ MORE. That was after making mockery of him with a video of his seductive dance.

After keeping mute for a while, Kpokpogri has called out the mother of one for living a dirty lifestyle. He called her ‘Ashawo’ accused her of snatching people’s husbands and boyfriends. He also advised her to seek peace with God to avoid depression. 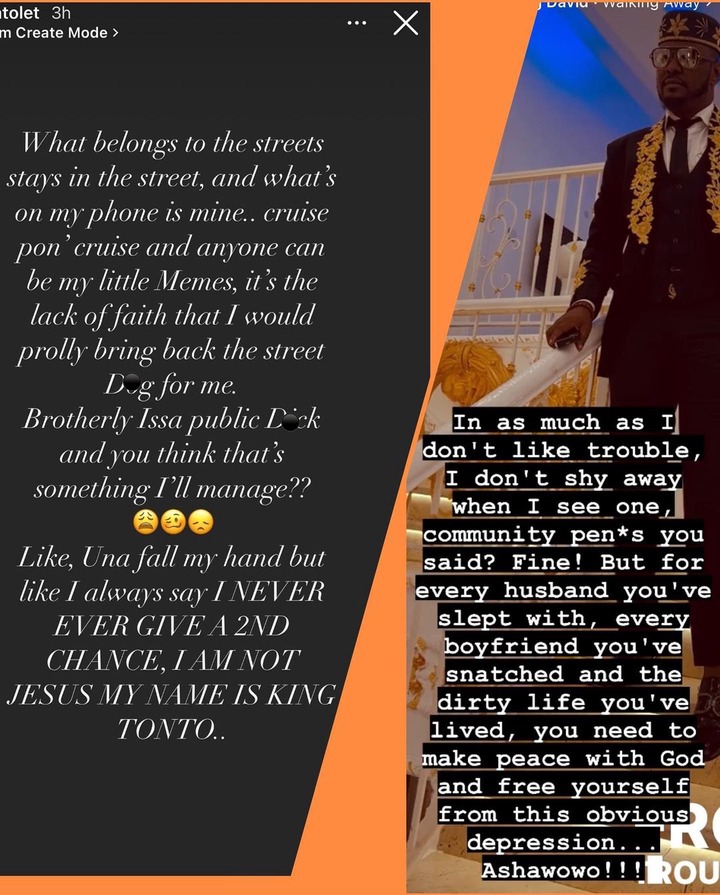 Tonto didn’t keep quiet either. She went ahead to continue shading her ex on Instagram. Read her comments below; 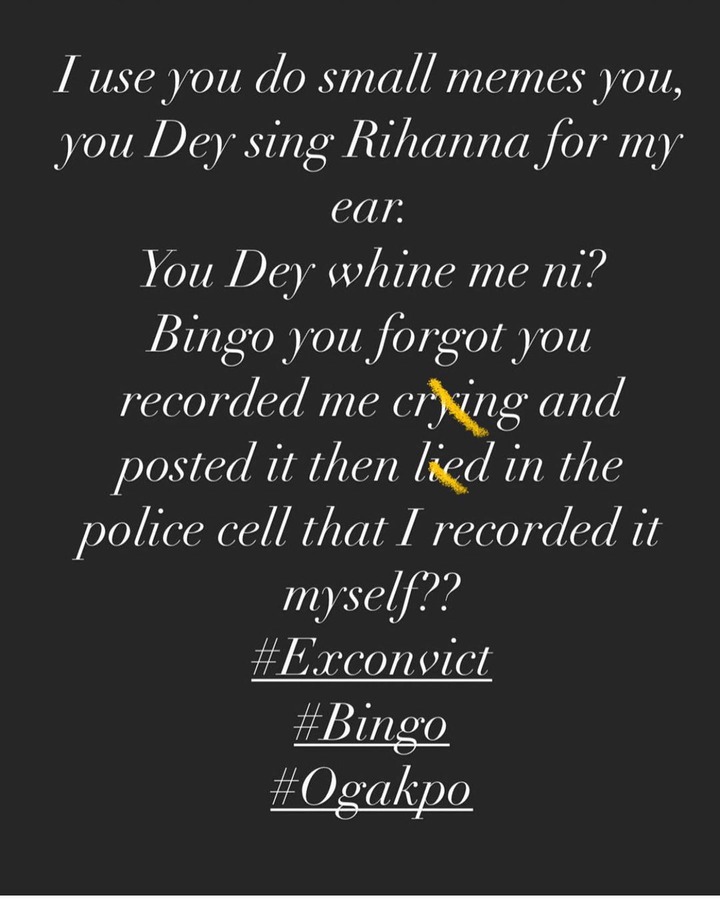 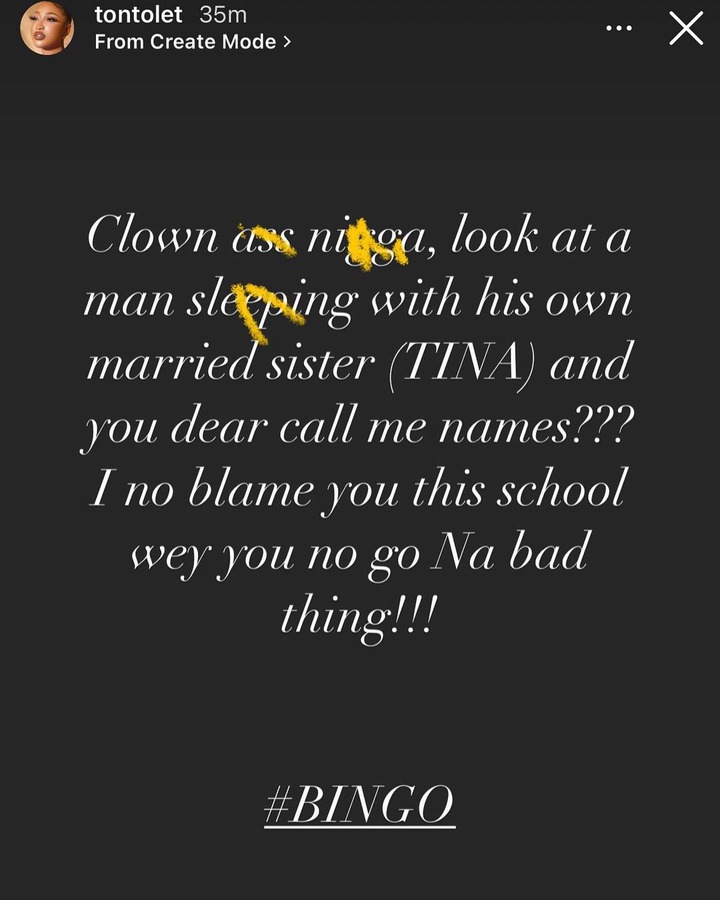 Committee has said that zoning will not be against Atiku in the upcoming presidential election.