Search
Skip to content
Nollywood actor Jim Iyke has gotten people talking on social media after revealing that his alleged fight with his colleague Uche Maduagwu was all a plot. The veteran actor made this known in a trending Instagram video.

The video shows the moment Jim Iyke rushed towards Uche Maduagwu to act out a fighting scene with him in front of the camera crew. Afterwards, they happily hugged each other. Jim then advised the viewers to stop living their lives on social media. He told them not to believe everything they see on social media because his fight with Maduagwu was not real.

According to him, it was a skit to promote his movie titled ‘Bad Comments.’

Meanwhile, this latest revelation has led to several comments from some Instagram users. Read some selected reactions below; 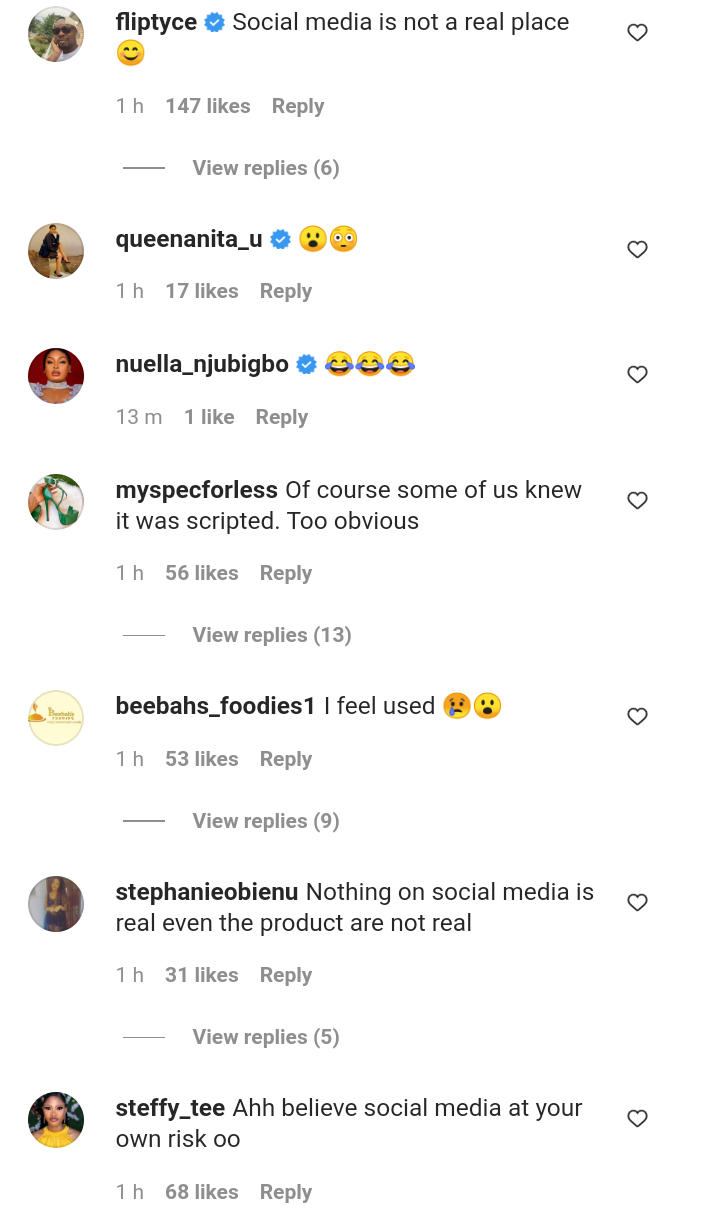 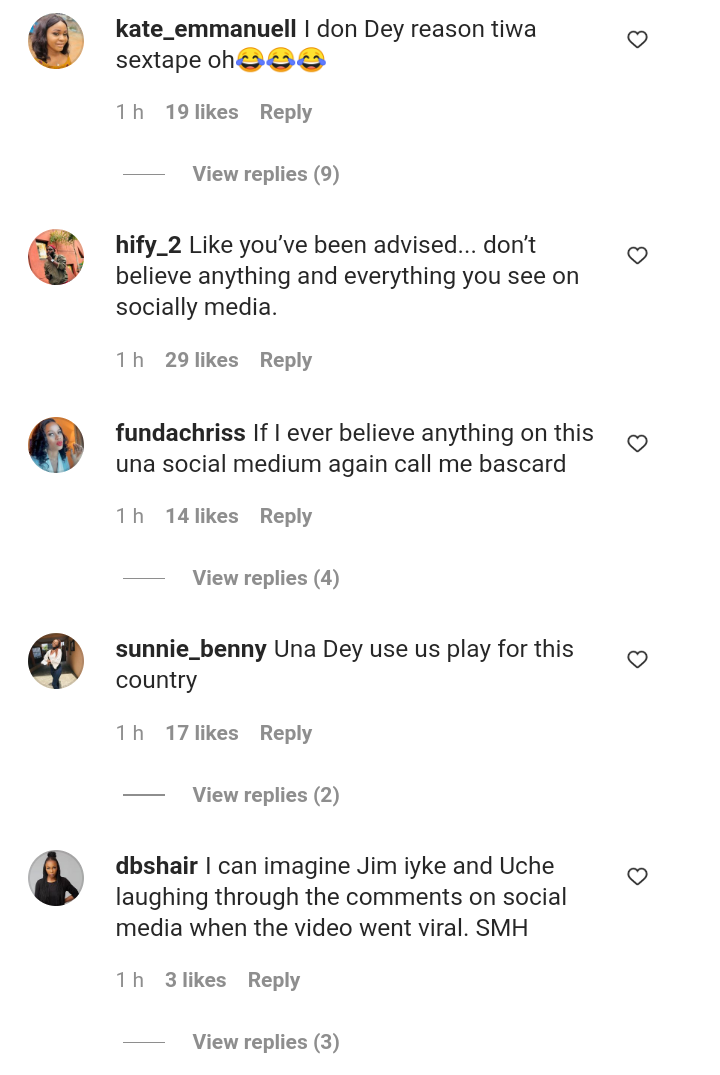 Related: Burna Boy and crew members accused of beating a man to pulp at a club in Lagos (video).