The 36-year-old singer took to his social media page to announce that he has penned a new deal with Davido Worldwide Music (DMW), owned by David Adeleke.

He was also featured on Psquare’s Invasion Album, collaborating on ‘Chop My Money’ which had Akon on the remix and on ‘Do as I Do’ which also had Tiwa Savage on it. 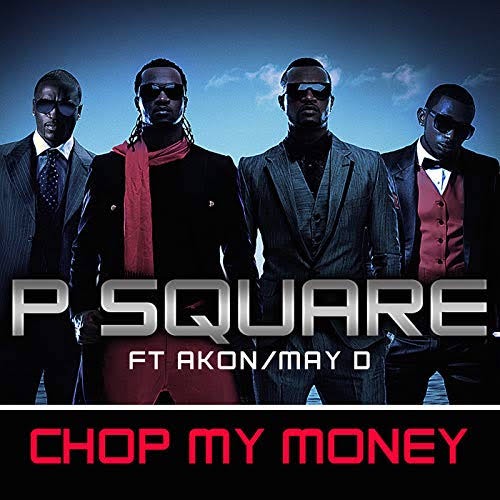 However, In 2013, May D parted ways with the estranged brothers due to “irreconcilable differences” as the statement released then stated.

Joining Davido’s label is a step in the right direction, as the Afro-Pop star already has a record in reviving the career of his fellow artists.

READ: Davido Is Trying To Help Revive Cynthia Morgan’s Dying Career Despite All The Insults She Gave Him

Recall that Davido signed Sauce Kid after he got released from Jail to rejuvenate his career, he did same thing for Dammy Krane, let’s see if he eventually succeeds with May D.