Those were the words of Afro-Pop singer Davido after discovering the very first CD track that introduced him to the world.

The popular Nigerian singer, songwriter and record producer made his music debut as a member of the music group KB International before releasing first hit song “Dami Duro” which made him famous.

Before the release of that song, there were however several trials by the 27-year-old star. One of which was with Cecil Hammond, the CEO of Flytime Entertainment, a company that is into entertainment, P.R., Media and Marketing. 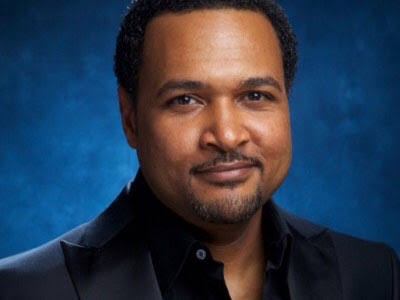 Cecil’s company is a household name in Nigeria and has won several awards for its immense contribution to the growth of entertainment in the country. Little wonder why Davido had to try his luck there.

An evidence of it was the CD Mr. David Adeleke brought to Flytime which Cecil himself disclosed via his chat with Davido. Check out the photo below: 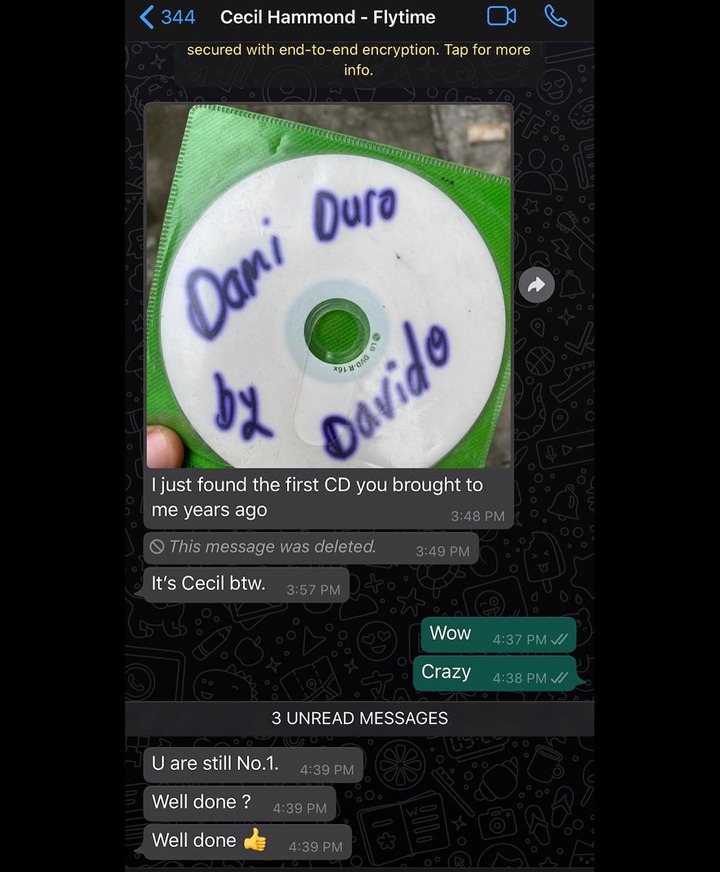 Meanwhile Cecil Hammond is the son of Mr. Hammond, a chartered Accountant who was the former MD of Akintola Williams Deloitte and Touche. He grew up in Lagos where he schooled at Corona Primary School, Gbagada and International School Lagos, (LSL) located inside UNILAG before he went abroad for his tertiary education and holds a B.Sc. in Economics.

Wizkid to release ‘Made In Lagos’ tonight, check out the list of tracks