Lady gets dragged over her birthday photo shoot

Mark Zuckerberg, the co-founder of Facebook and one of the most famous and influential people in the world began developing an interest in computers when he was just a child.

When he was 12 years old, he created a messaging program called ‘Zucknet’ which allowed the computers between their house and his father’s dental office to connect and communicate with each other by transferring messages. The family also used this program to communicate within the house.

He was also very interested in creating computer games with his friends just for fun. As the years passed, he became even more interested and more fascinated by computers and continued working and developing programs. 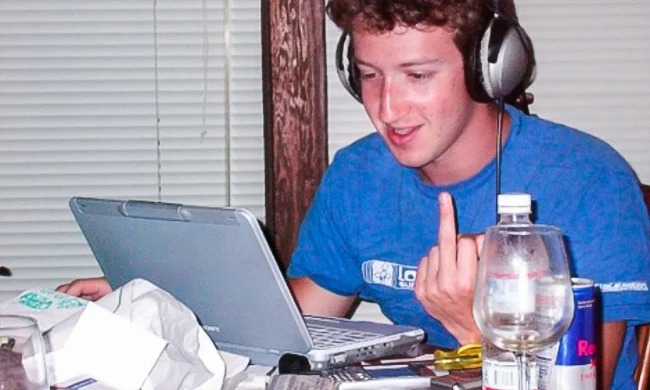 While still in high school, he created a music player called ‘Synapse’ that intelligently recommended other music to the user based on his music taste. Several companies including microsoft wanted to buy the software and hire Mark, but he declined all the offers.

After graduating, he went to study at Harvard University and in no time he became very popular for his programming skills. Soon Mark and his friends created a social networking site that allowed Harvard students to create their own profiles, upload photos and communicate with each other.

The site was officially launched from his dorm room. That was the beginning of Facebook. He decided to drop out of college and devote himself full time building his Facebook empire. He didn’t just drop out like that, he had a plan and he fully committed himself into making Facebook a worldwide platform. 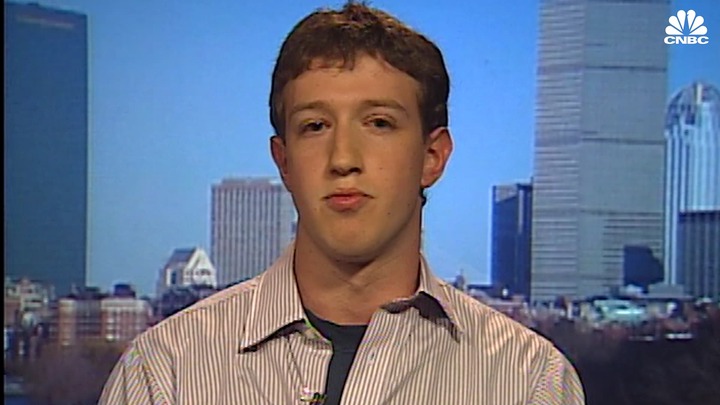 By the end of 2004, Facebook had 1 million users. By July 2010, the company had 500 million users and by December 2020, Facebook claimed that it had 2.8 billion monthly active users. But that was not as easy as it sounds. He was 19 when he started Facebook and he said that he knew nothing about business and about running a company.

Read: From a homeless school dropout to a star – The Weeknd’s inspiring journey.

He didn’t even know that he was starting a company: “I really knew so little at the time. So many things go wrong when you’re starting a company.” Mark also pointed out that he made tons of mistake before he established his empire, but what matters is to learn quickly from your mistake and never give up.

He said: “I think people ask what mistakes you should avoid making. My answer to that question is don’t even bother trying to avoid mistakes because you’re going to make tons of mistakes. The important thing is actually learning quickly from whatever mistakes you make and not giving up.”

A lot of us have a really hard time with making the right decision. We are afraid of taking risks and making mistakes, so we tend to wait for the perfect moment to start something. But in a world that is changing really quickly, the only strategy that is guaranteed to fail is not taking risks.

Celebrity babies that brought their parents back together