Search
Skip to content
Abel Tesfaye was born in Canada in a poor family. His parents were Ethiopian immigrants. Sadly, his father left the family when he was only a toddler, so The Weeknd lived with his mother and his grandmother in a tiny apartment.

Money was always a problem, but his mother did everything she could to take care of her son. She would even work four jobs just to make ends meet. But that boy grew up feeling lonely after changing school several times.

At the age of 17, he dropped out of high school and never graduated. “It was tough growing up…I got into a lot of trouble, got kicked out of school, moved to different schools and finally dropped out,” he said.

He also moved out of his childhood home and decided to move into a one-bedroom apartment with a group of friends. But while he was taking the mattress out of his house, he saw disappointment in his mother’s eyes. According to The Weeknd, his mom looked at him like she had failed him.

One of his toughest periods of his life began when he and his friends paid the rent with their welfare checks. They would steal food from supermarkets and spend the money they had on alcohol and drugs.

Sadly, they were soon kicked out of their apartment without a place to stay. He became homeless and would hop from one house to another, sleeping on people’s couches just to keep a roof over his head. Things got so bad that The Weeknd also spent some nights in jail.

Although the experience was so terrible, but it gave him a moment of clarity. It was a wake-up call for him to see where he would end up if he didn’t do something to fix his life. So he decided to finally smarten up and focus.

A lot of people don’t get that second chance, but around that age, you usually get one second chance after a slap on the wrist. You either take the experience as your final straw or you don’t.

It seems like The Weeknd began making the right moves that brought him to the big stage. So the high school dropout who was shoplifting from supermarkets, who became homeless, who made some choices that led him to jail decided it was time to change his life.

He began making music as a therapy for himself, but managed to become one of the most loved, most popular and best-selling musicians in the world. 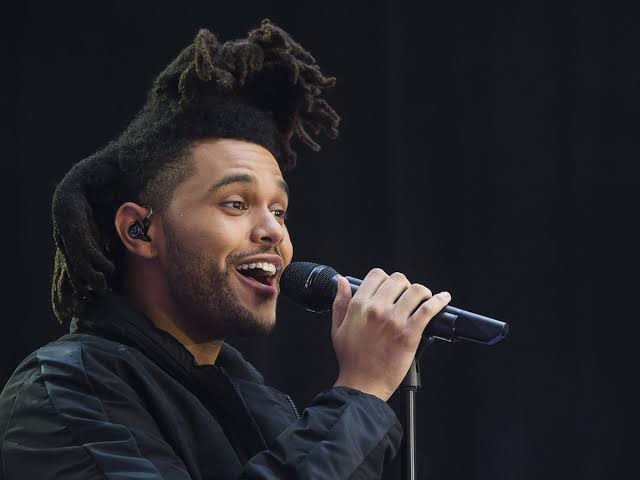 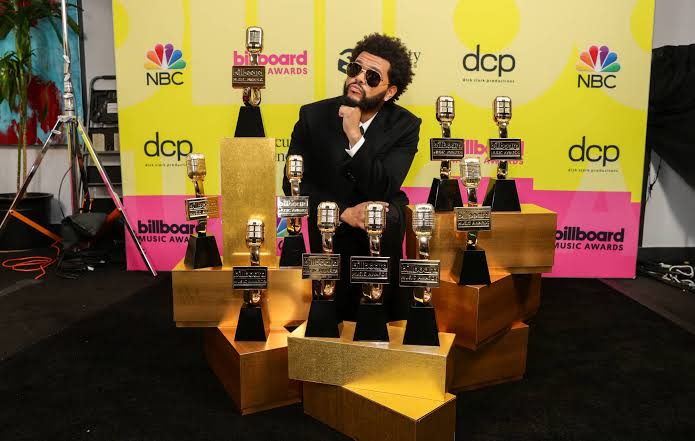 The lesson for us is that everyone makes mistakes in life, but that doesn’t mean they have to pay for them for the rest of their life. Sometimes good people make bad choices, it doesn’t mean they’re bad people. It just means they’re human. Forgive yourself for the mistakes you have made and learn from them.

Remember, every day you have a chance to make a different choice, to write a new story and decide who you want to be. So, what’s your story?