Dwayne ‘The Rock’ Johnson is known as one of Hollywood’s tough guys and top earners, but he recently shed light on his battle with depression over the years. As a teenager, Johnson watched his parents struggle to afford the basis as they were evicted from their apartment and got their car repossessed.

Dwayne’s mom broke down when they got evicted from their apartment. She even attempted to take her own life when his son was 15 years old. The Rock said he watched his mother walk into an oncoming traffic shortly after they were evicted from their house. Thankfully, he was able to pull her away from the highway. But then he sunk into several years of depression. It was even more difficult for him because of several injuries that halted his football career and the breakup with his girlfriend.

“I reached the point where I didn’t want to do, think or go anywhere. I was crying constantly,” he said. Dwayne however managed to pick himself back up. His life changed when he found an inner strength that prevented him from becoming suicidal like his mother.

Dwayne ‘The Rock’ Johnson is currently one of the top 5 highest paid actors in the world. He is now using his life experiences to try and help others. The Rock said he is trying his best to pay attention when other people are in pain: “We have to help them through it and remind them they are not alone.” 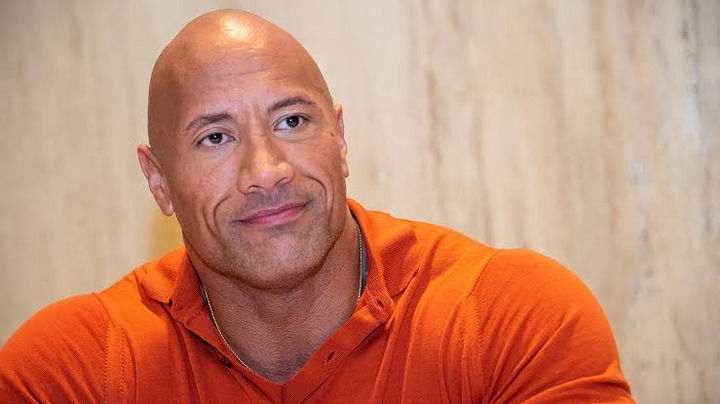 Dealing with depression requires action, but taking action when you’re depressed can be hard. Sometimes, just thinking about the things you should do to feel better like exercising or spending time with friends can seem exhausting or impossible to do.

The person you talk to doesn’t have to be able to fix you, they just need to be a good listener. Someone who listen compassionately without judging you.