After being postponed for over a year, the Met Gala is finally happening on Monday. So we’re taking a stroll down memory lane and showing you what eight of our favourite celebrities wore for their very first time on the Met Gala. Let’s get into it!

Rihanna hasn’t officially confirmed if she is attending this year or not, however she did announce on her Instagram story that she’ll be hosting the event’s official after party. She posted the after party information with the caption: “If you’re planning a Met ball after party don’t.”

Riri has obviously rocked so many iconic looks to the event over the years, so we hope she graces the red carpet this year.

Bey first attended the Met Gala in 2008 and she stunned in a light pink Armani Priv gown. The gown featured a delicate ruffle detail on the front of the dress and Beyoncé was glowing in rosy makeup. We do have to add that Queen Bey really did slay the superheroes fashion and fantasy theme.

Beyoncé wasn’t the only one to make her first appearance at the 2008 Met. Our girl Taylor Swift also walked the famous red carpet that year. She spotted her signature fearless era curls and wore a gold ombre gown by Badgley Mischka. 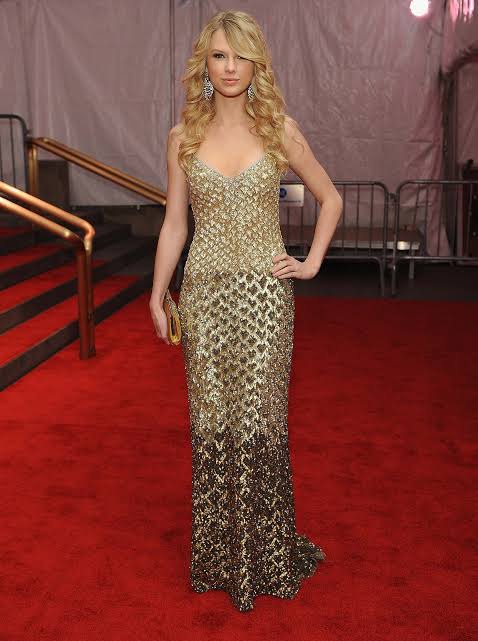 The gown featured all over applique hearts which we must say is very on brand for Swift.

Who can forget Kim Kardashian’s first Met ball appearance in 2013. Kim Kardashian wore this Ricardo Tishi for Givenchy gown while pregnant with her first child North. 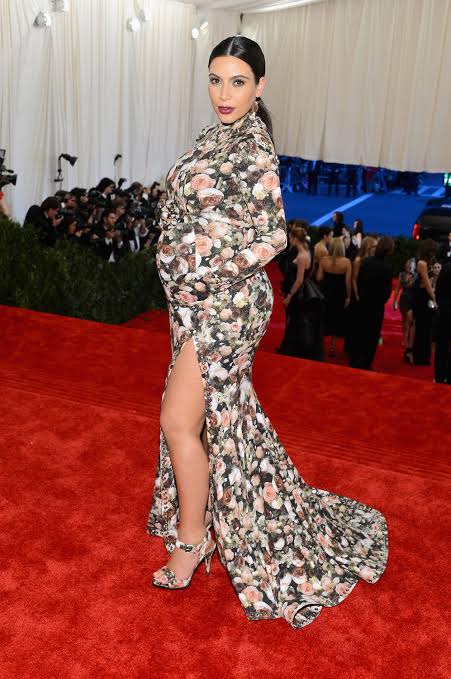 Kim sat down with vogue in 2019 for their Life In Looks YouTube series and described the inspiration for the floral fabric. She said: “Ricardo had said afterwards what do you give a woman when she’s pregnant, you send flowers.”

She also revealed how the memes people created about the dress affected her. “I was crying like the whole way home because I just couldn’t believe it.” There was all these memes about me and this couch…now I love it.”

Love it or hate it, Kim’s head to toe floral look is definitely one we’ll always remember. 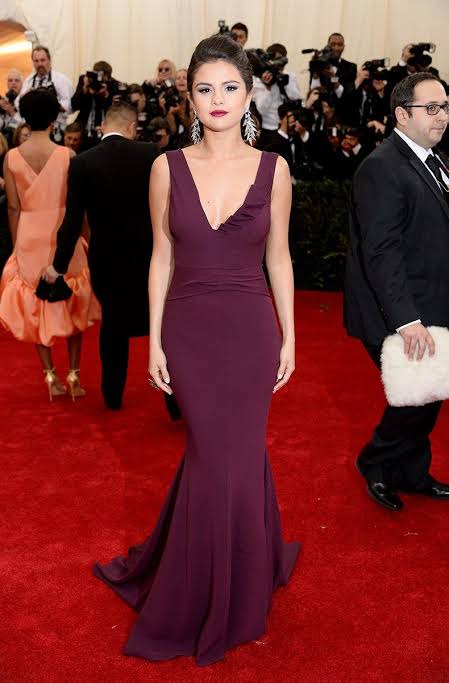 The year 2014 saw Selena Gomez’s first Met Gala appearance. She wore a beautiful Burgundy gown by Diane Von Furstenberg. She accessorised with statement earrings and a bold dark lip. 2014 was the year Selena released The Heart Wants What It Wants and our heart wants that dress in our closet.

The 2015 Met Gala saw Lady Gaga making her premiere at the event. Known for her over-the-top looks, Gaga did not disappoint in this gown by Alexander Wang for Balenciaga and as you know Gaga’s looks get more and more extravagant every year. Who can forget her fur looks in one from 2019. 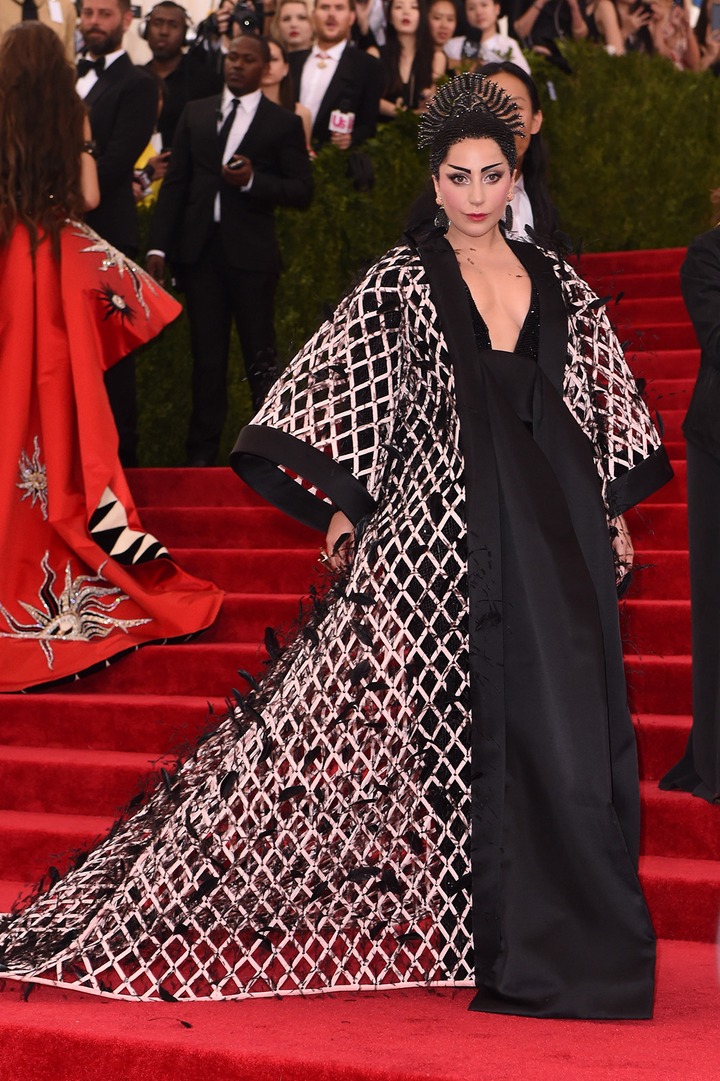 Needless to say, we can’t wait to see what Gaga pulls off this year if she attends.

Kylie Jenner’s first at the event was in 2016. The theme that year was Fashion In An Age Of Technology. Many celebrities went for metallic futuristic looking outfits including Kylie who wore this embellished Balmain gown. She looked absolutely stunning in head to toe beating and the dress fit her like a glove. 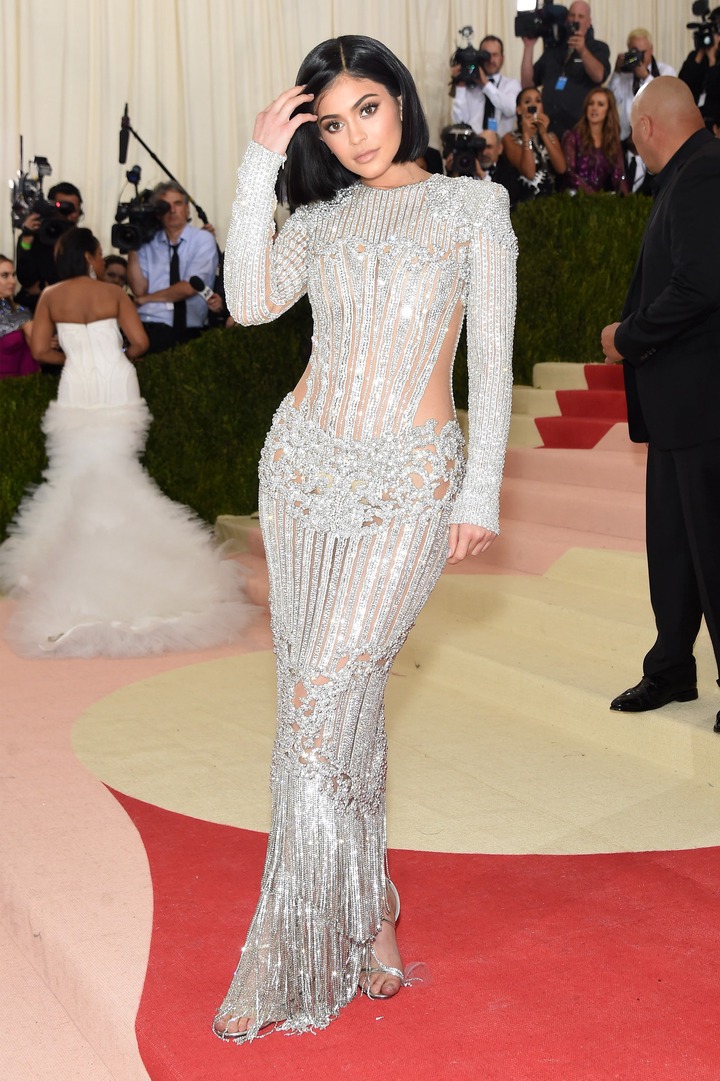 Kylie has already blessed us with some incredible maternity looks since recently announcing her pregnancy. So we can’t wait to see what the expecting mama wears this year.

Believe it or not Ariana Grande has only attended the Met Gala once in 2018. Ari was one of the best dressed of the night in this Chef’s Kiss Vera Wang gown. The theme Heavenly Bodies Fashion and the Catholic imagination was executed perfectly in the dress which had a classical painting printed on the fabric. Her hair was slicked back in true Ariana Fashion and she accessorised with a giant bow in her hair.

Let’s hope Ari will make her second Met appearance this year and who knows maybe even with her husband Dalton. We can’t wait to see all the magic of this year’s Met Gala.