American artist Chris Brown and his colleague Nicki Minaj has openly expressed their delight following the release of A Better Time album by Davido.

Davido’s much anticipated ABT album was finally released on November 13 2020.

The highly celebrated music artist duo are among the several International singers Davido collaborated in his ABT project.

Nicki Minaj who was featured on the 4th track of the album ABT album titled “Holy Ground” took to her Instagram page to congratulate the Afrobeat star, uttering the same words she used in the track. 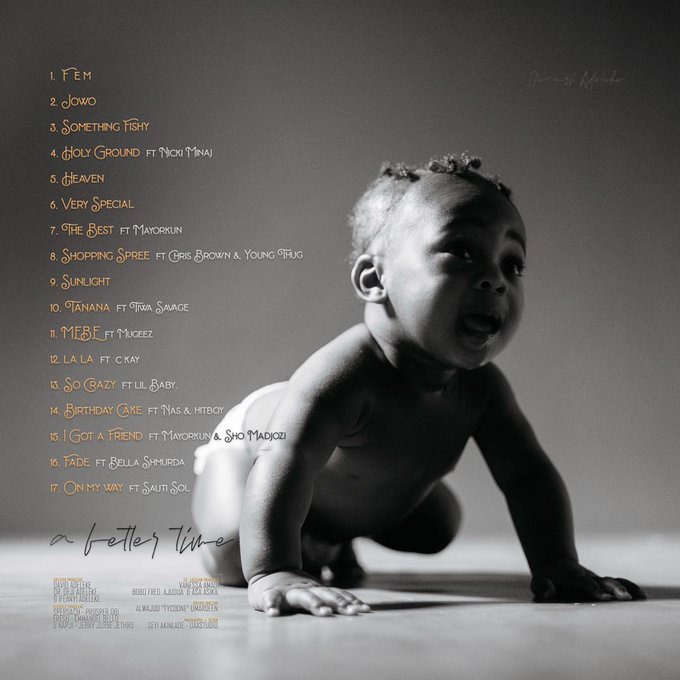 “Congratulations @davido!!! #HolyGround #ABetterTime #Naija to the WORLD!!!” She wrote.

Chris Brown who also featured on the 8th track with Young Thug took to Instagram to comment on the song.

Also Read: Davido’s response when he was asked if he’s the biggest artist in Nigeria [Video]