Search
Skip to content
A picture of a young lady that looks almost like popular singer Tems has gotten people taking on social media.

The girl who identifies herself as Ola on Instagram was recently spotted wearing a hair and make-up that looks similar to those of her lookalike celebrity, Tems.

Mere looking at her picture, one could assume that Tems has a twin sister or probably get confused as to who the real Tems is.

Check out the pictures below and guess who the real star girl is; 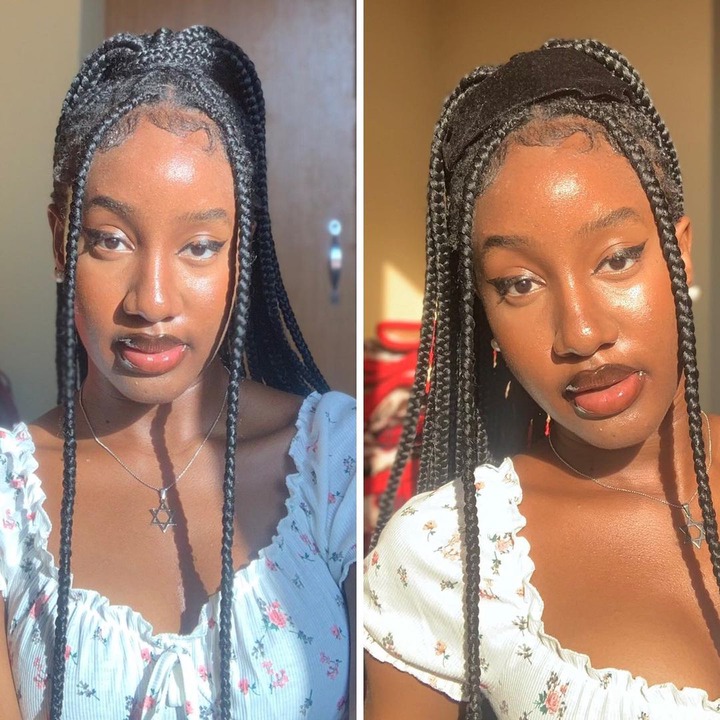 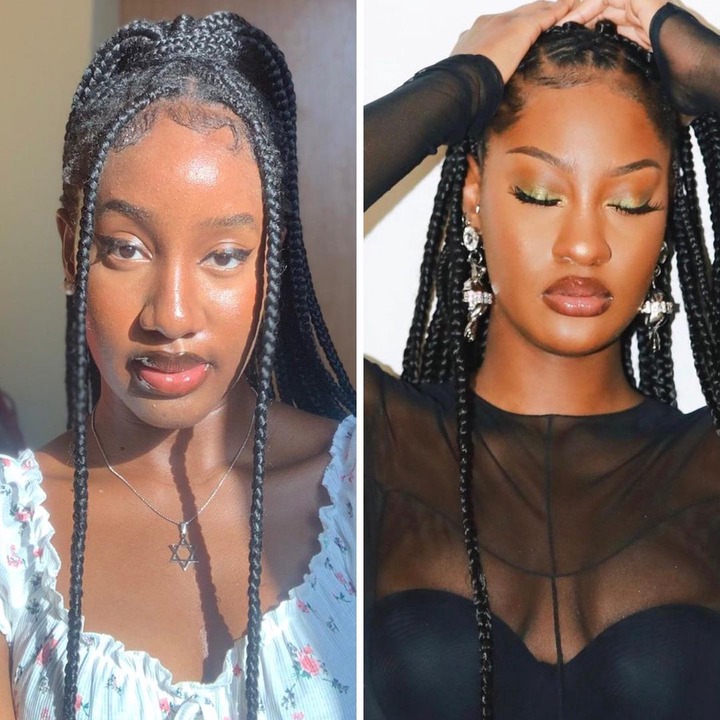 Meanwhile, some fans have taken to Instagram to comment on the photo. Some fans jokingly referred to the young girl as “Condition” because her lookalike is named “Tems.”

Gulder Ultimate Search: Chidimma clashes with Yinka for allegedly peeping into their bathroom. 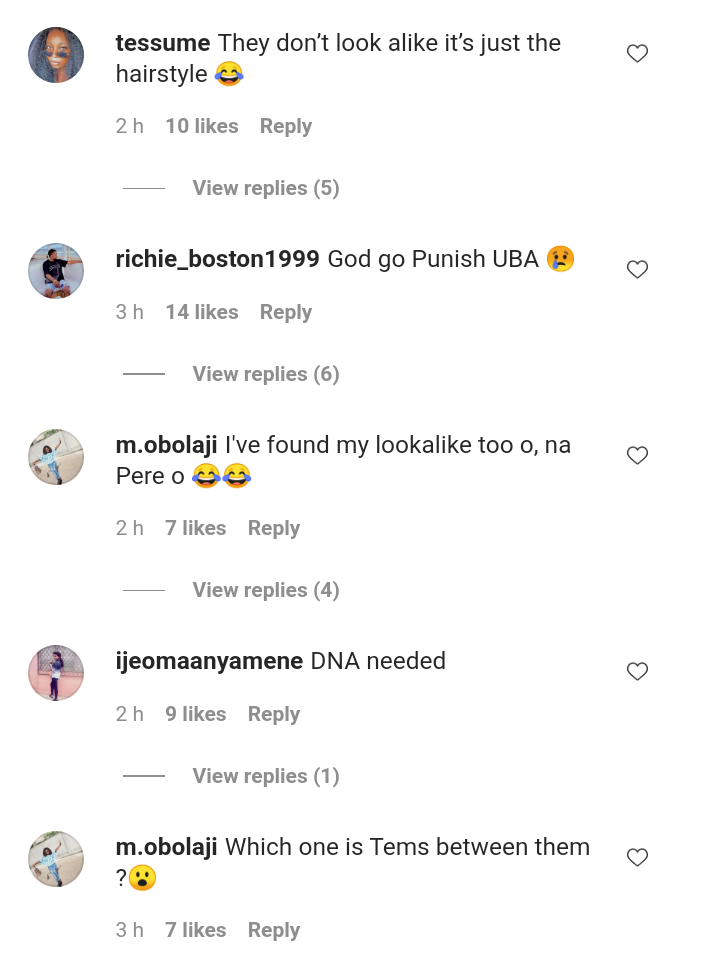 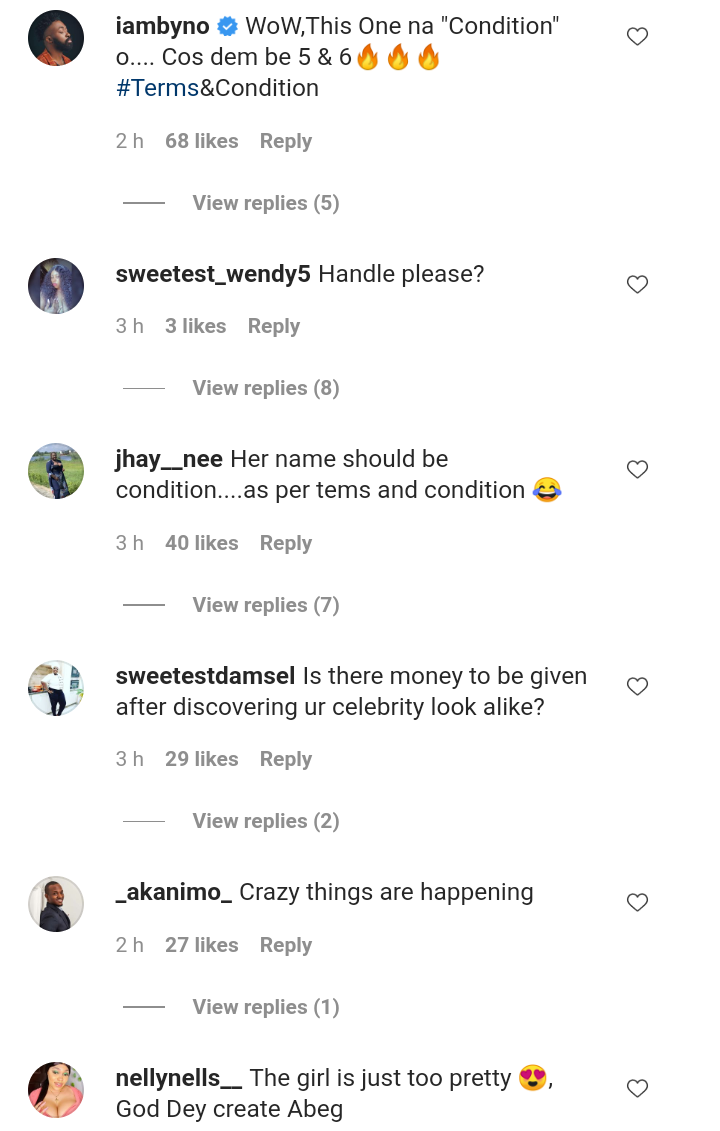 If you are yet to know, Tems is a fast rising Nigerian singer. She was featured alongside Justin Bieber in Wizkid’s record-breaking song “Essence.” Tems also appeared on Drake’s chart topping album Certified Lover Boy.