Nollywood actress and mother of one, Osas Ighodaro has taken to social media to wish her fans a happy new month in some scintillating fashion. The 31-year-old movie star shared some jaw-dropping photos of her banging body in a bikini outfit. She accompanied the pictures with the caption: “Zanzibar Happy New Month beautiful people.” 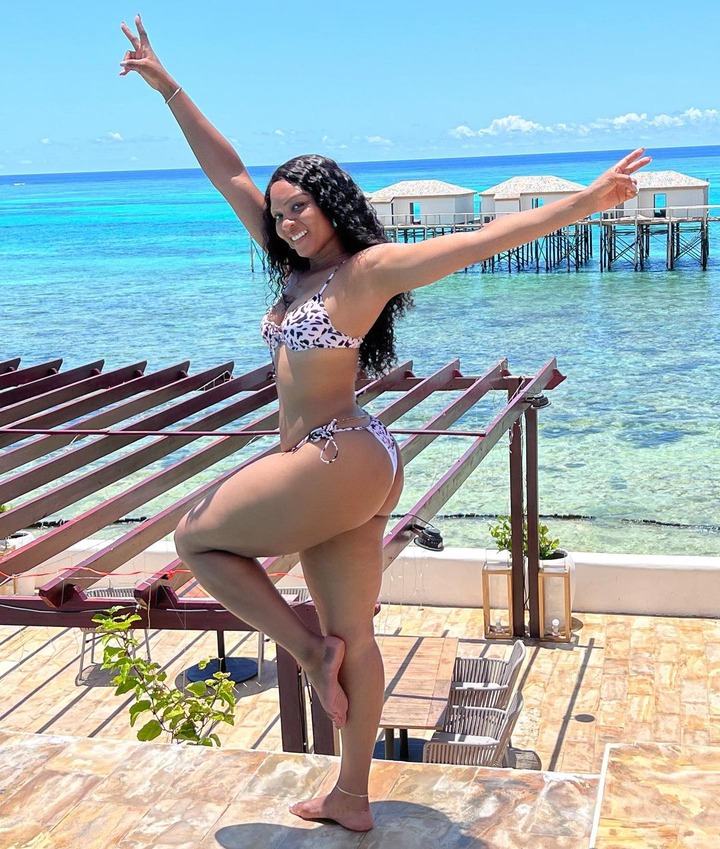 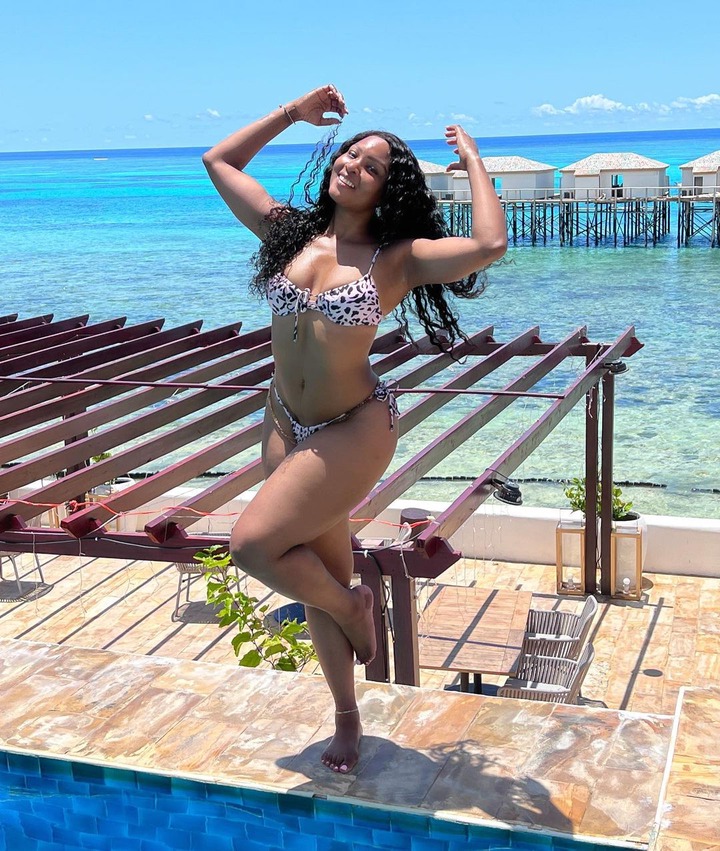 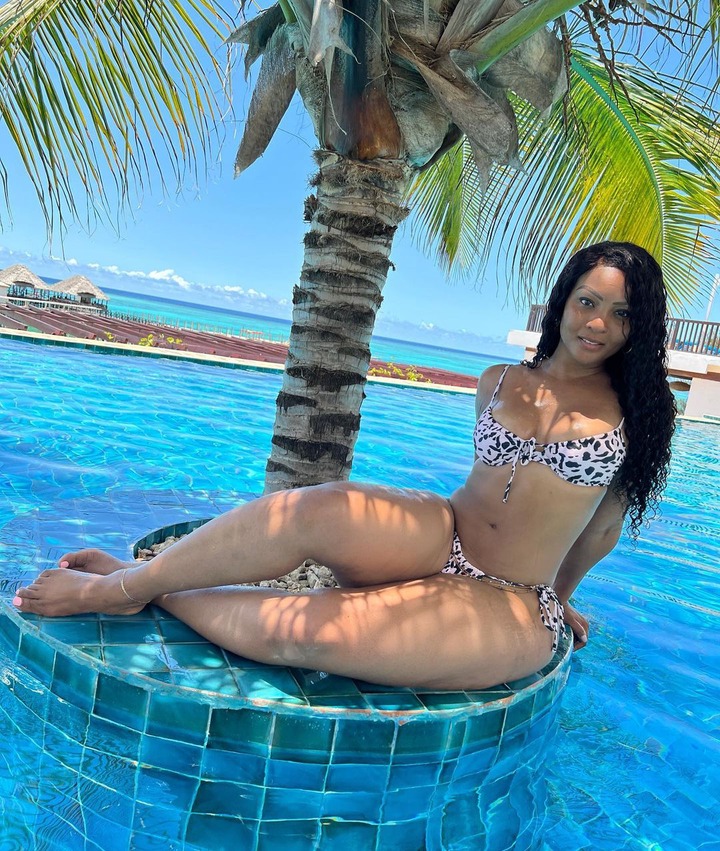 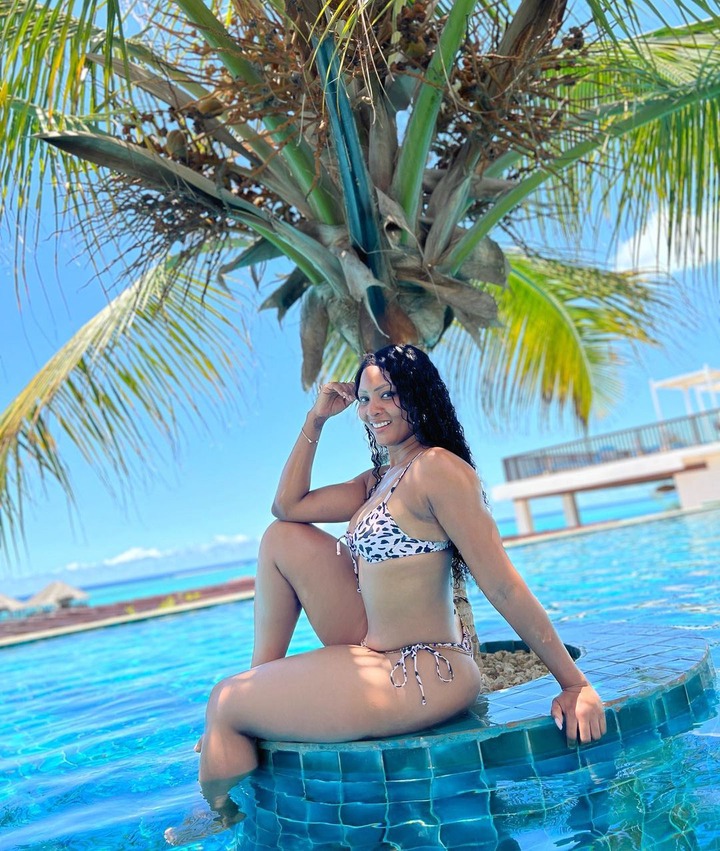 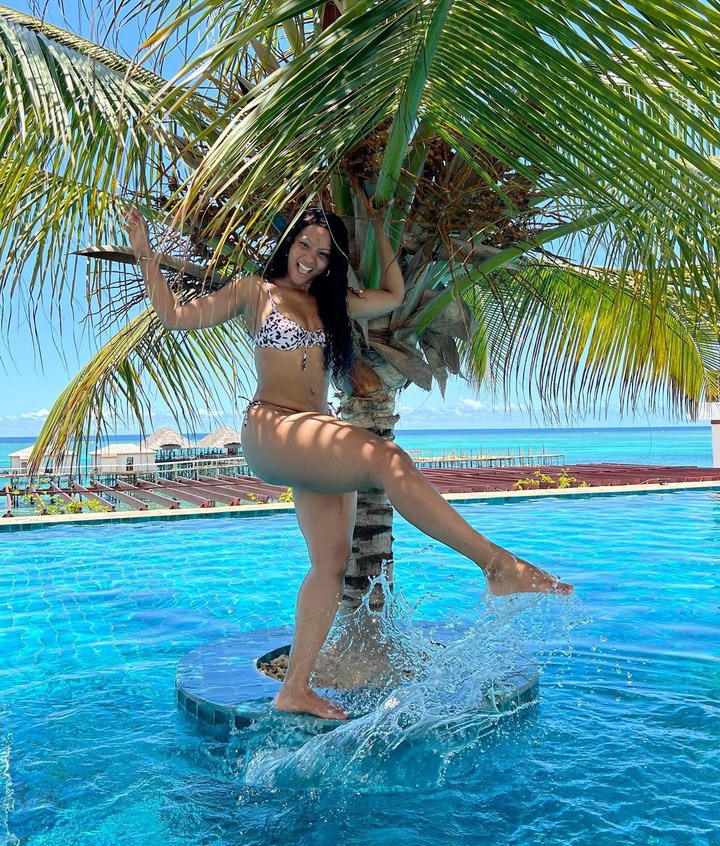 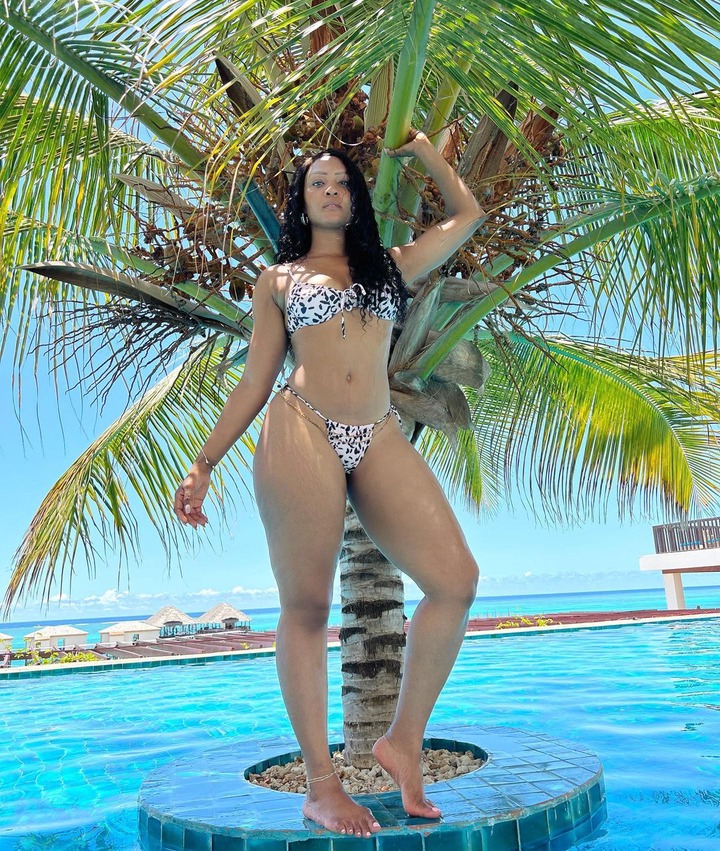 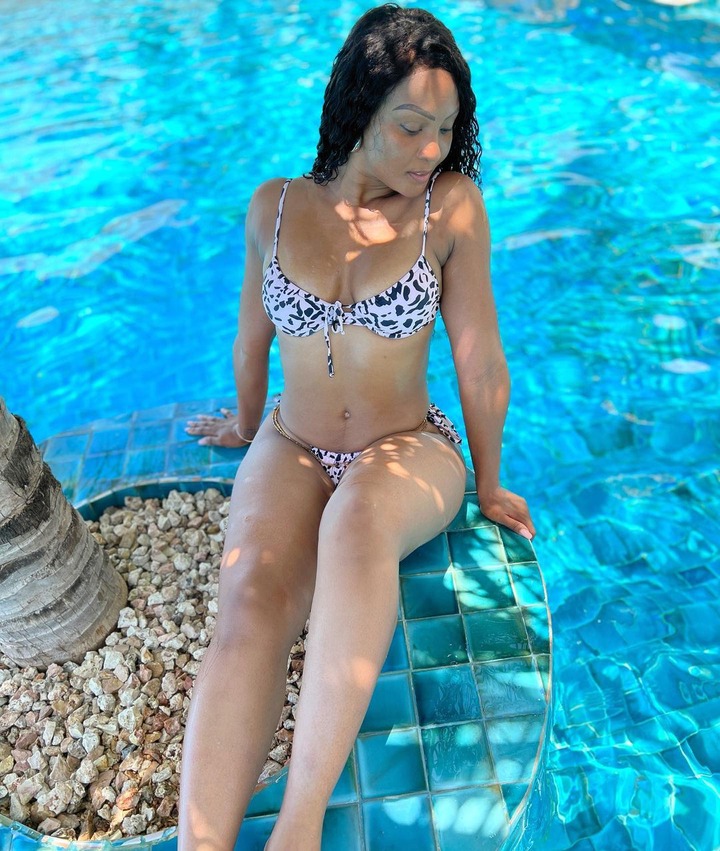 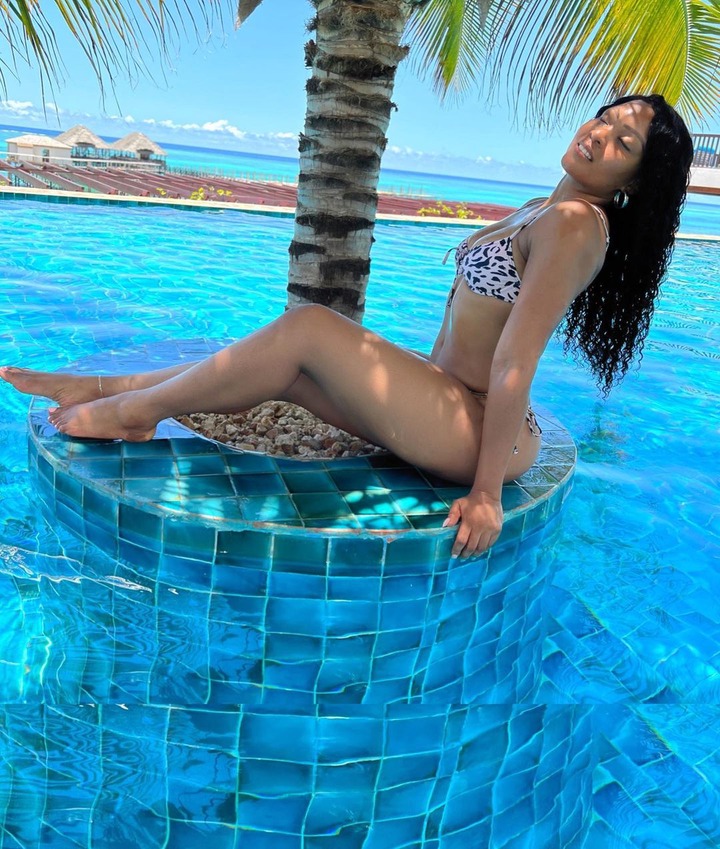 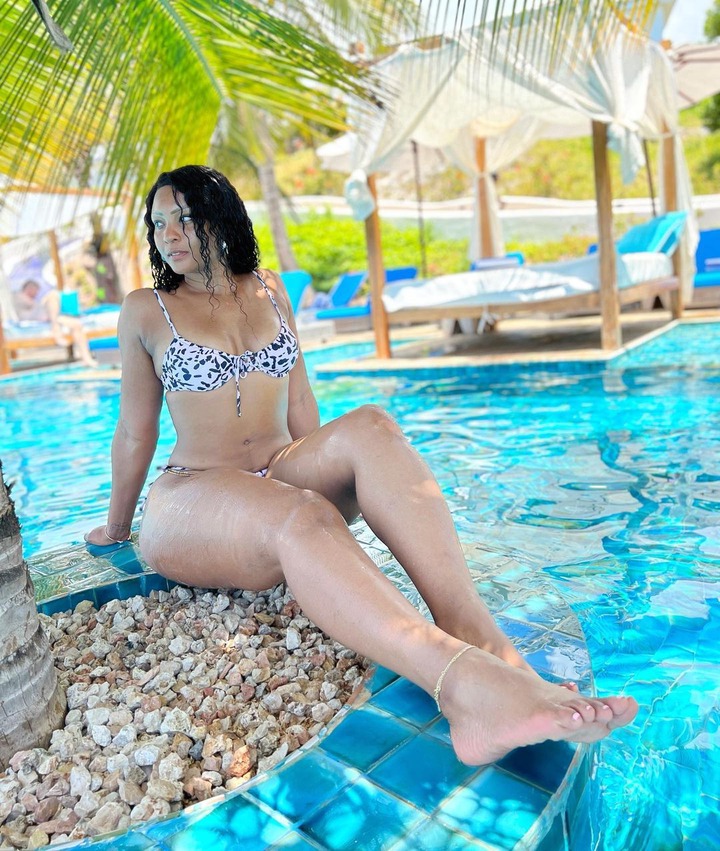 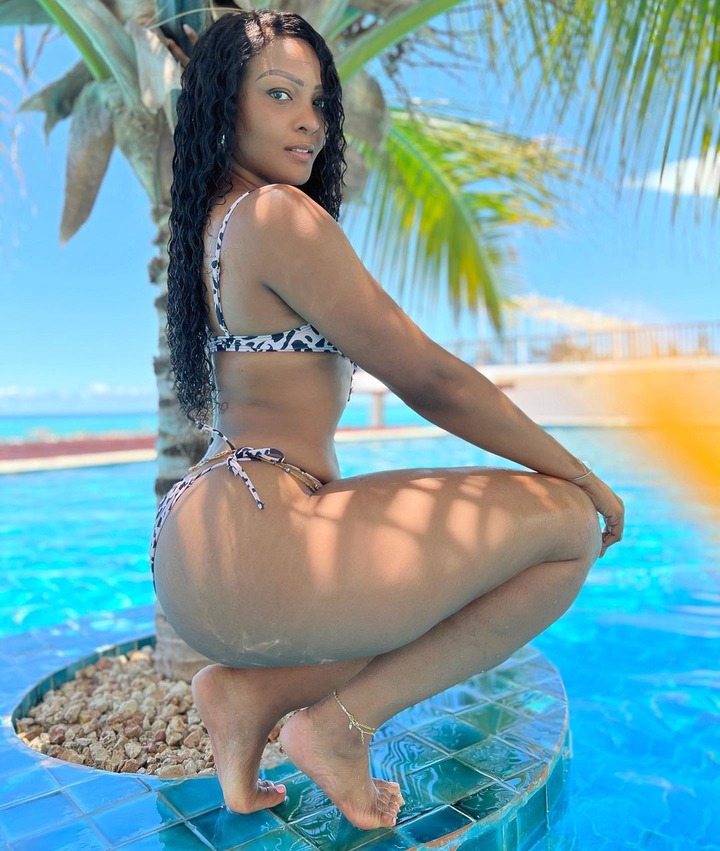 Osas, who won Best TV Actress of the Year at the 2014 ELOY Awards, was allegedly married to one Mr Gbenro Ajibade in June 2015. And they had their first child in 2016, but their union was short-lived as they got divorced that same year.