Fans and followers of Nollywood actress Omotola Jalada Ekeinde have continued to express their heartfelt sympathy towards the film star after testing positive for Coronavirus.

The award winning actress broke the news of her current status via her social media pages on Saturday evening.

Omotola who recently bagged an honorary doctorate degree at Igbinedion University opened up in her tweet that she has been battling with the deadly disease for some time, but now getting better.

“Hello All, I know Mist if you Have been Wondering where I’ve been.

“Well, i Contracted Covid. I have been ill and Now getting better. More on this details of this soon.”

Most fans on twitter have expressed their sympathy, while also wishing the actress a speedy recovery.

See a few comments below: 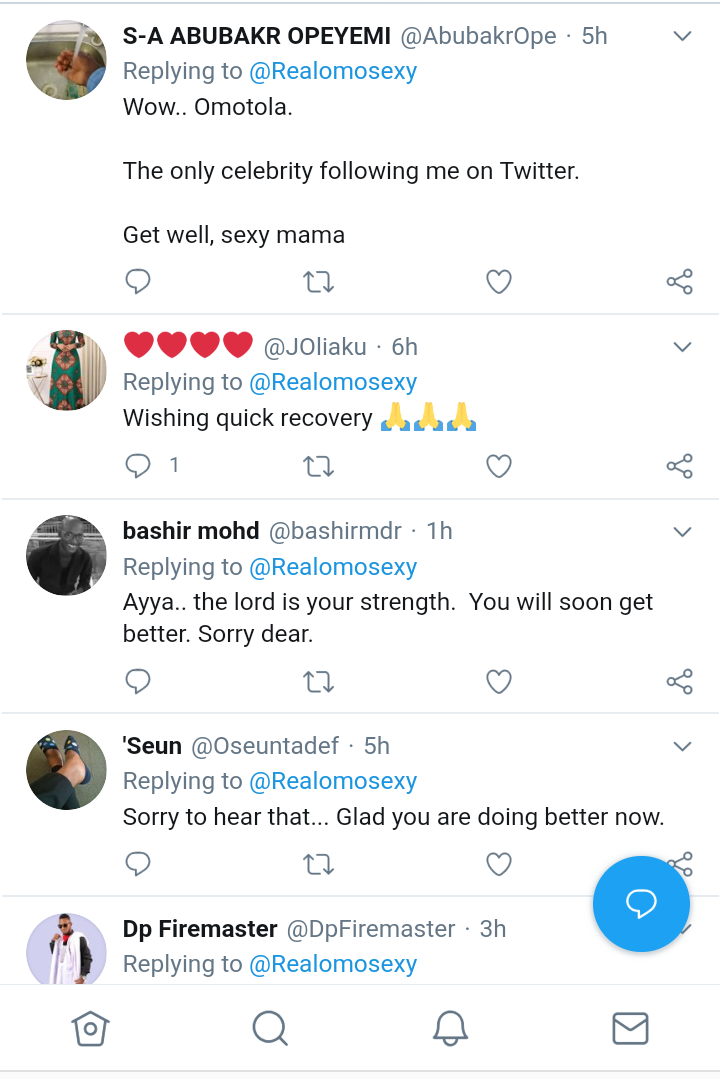 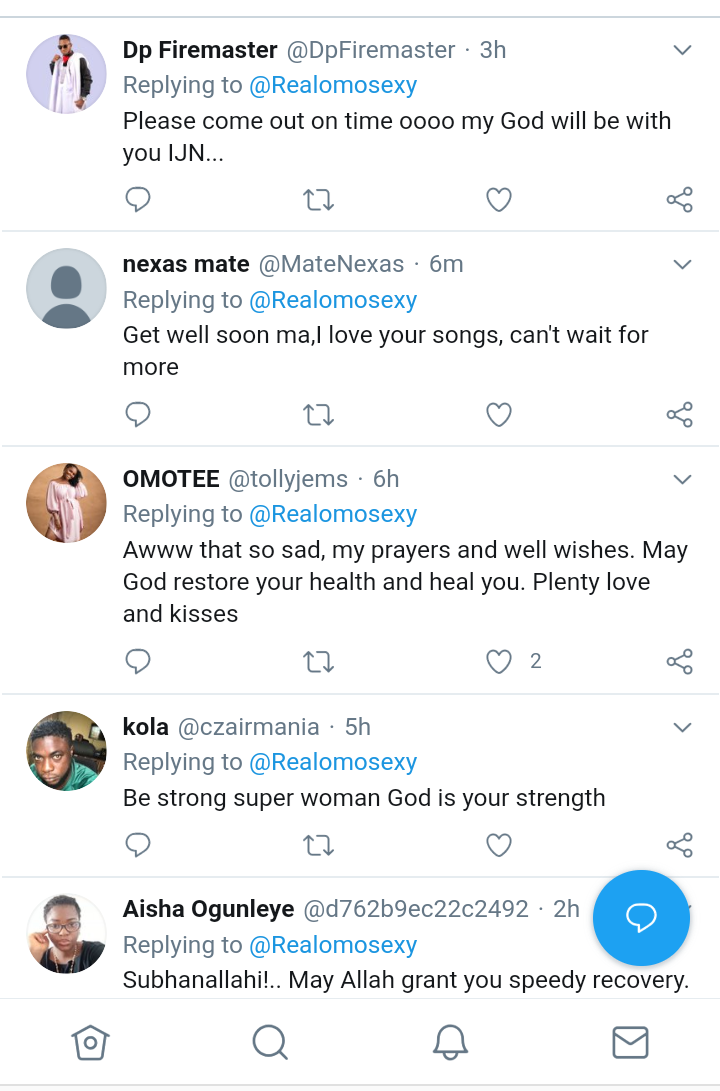 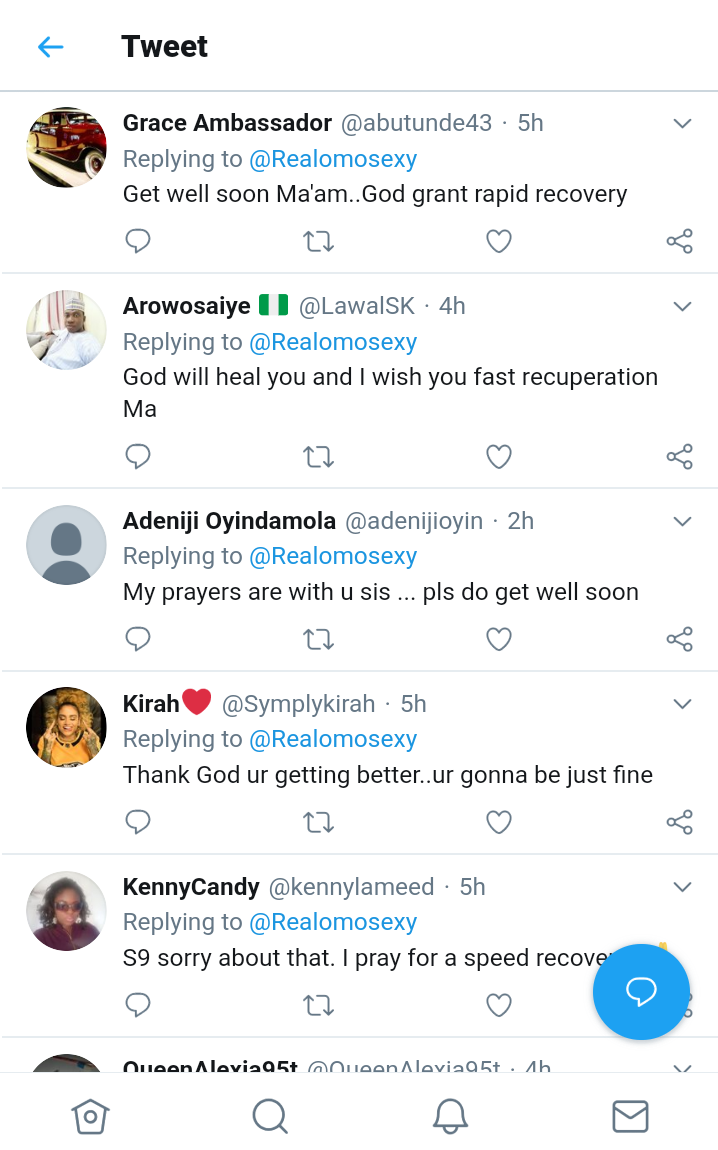 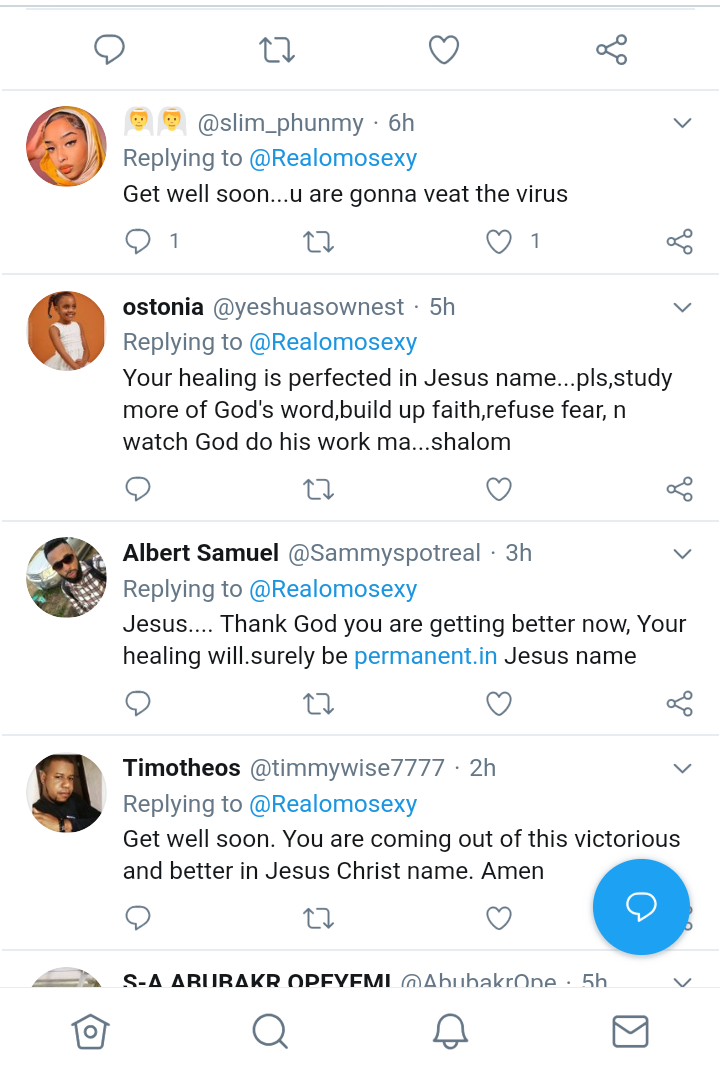 Meanwhile, Omotola has now joined the likes of Peter Okoye, Chioma Rowland and others in the list offamous Nigerian celebrities to have contracted the virus.