Home » Neymar pens an emotional tribute to his father and son

Neymar pens an emotional tribute to his father and son

In one of his regular post on Instagram, the 28-year-old Brazilian emphasized on the importance of his father Neymar Santos Sr. and his 9-year-old son David Lucca Da Silva Santos.

“FATHER AND BEING FATHER”

“There are not enough words I can say to describe the importance my father has for me.

“There are not enough words I can say to describe the importance my son has for me.

“Thank you for being your son, father. I was forced to be your father, son. I love you so much unconditionally”

Neymar shares a very cordial relationship with his father Neymar Santos Sr. who was a former footballer.

His influence in the life of the former Barcelona forward probably helped him to be a good father to his own son, who was born in 2011. 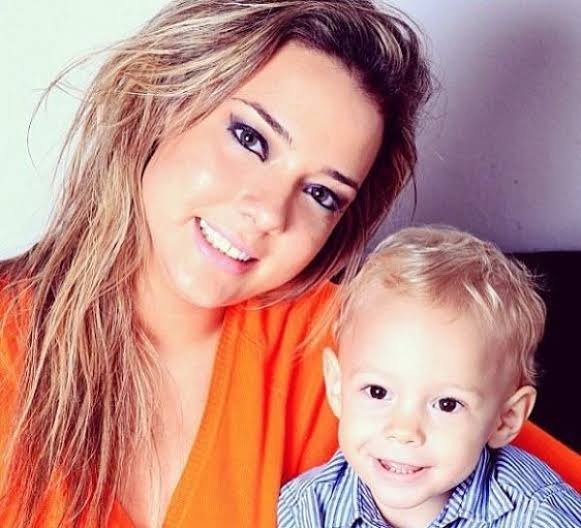 Neymar was just a 19-year-old boy when Davi’s mother Carolina Dantas gave birth to him. He dated Carolina between 2010-2011 before the they went their separate ways. Both parents have custody of their son.