The fact that Don Jazzy and former Big Brother Naija housemate Lilo Aderogba are very good friends is really an understatement. The duo have already made their fans mull over the possibility of a potential entanglement.

How so? Don Jazzy and Lilo recently shared some photos of themselves spending quality time together at his residence in Pinnock Beach Estate, Lekki. Both were spotted in a video that came along with the pictures playing the Mortal Kombat game, which Lilo have gained mastery over. 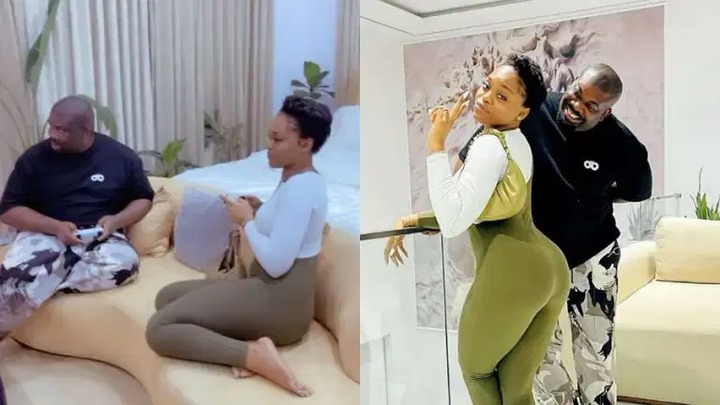 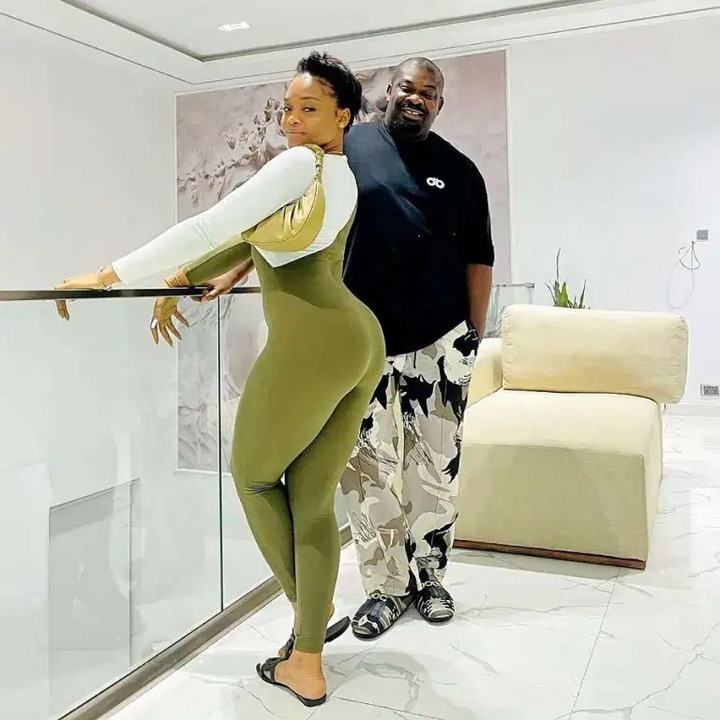 Actually, there was nothing more to see from the video except a happy Don Jazzy and Lilo doing what they both love.

But, aside from the Mortal Kombat, what else could have enticed the Mavin CEO to get along so well with BBNaija’s Lilo? Let’s take you down the memory lane.

Related: What exactly do guys want from us? – Lady cries out after experiencing a heartbreak (video).

Almost every fan of Don Jazzy is aware of how much he admires American Pop singer and Businesswoman, Rihanna. Over the years, the music producer only maintained that his crush is Rihanna, he has done so on several occasions in his social media posts.

Unfortunately, Rihanna’s relationship with US rapper A$AP Rocky seems to be getting stronger each day, leaving Don Jazzy with no hope of fulfilling his big dreams, unless with someone similar to Rihanna.

Lilo happens to be that person. Fans of the 24-year-old entrepreneur had at one time mistaken her for Rihanna, after striking a pose that gave her little of Rihanna’s looks all over her face. 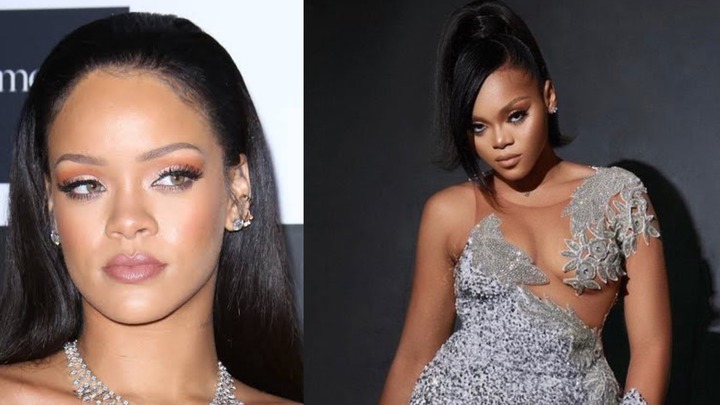 It could be that Don Jazzy sees in Lilo what endeared him to Rihanna or it could likely be that the BBNaija star has similar attributes to Rihanna.

Whatever it is, we’ll find out soon..