Nigerian celebrities have taken to social media mock popular Ghanaian prophet Emmanuel Badu Kobi who predicted that England will beat Italy in the final of the just concluded EURO 2020.

Hours before the commencement of the game, Kobi who is the founder and general overseer of Glorious Wave Church International, told his congregation that England will become victorious.

“Today, England will beat Italy, that is the work of a prophet,” he said in a trending video.

Badu’s prediction became invalid when England lost 3-2 on penalties to Italy, after playing a 1-1 draw in the normal time of the game.

Opinion: Is it really possible to love someone you cheat on?

Meanwhile, the self-proclaimed prophet made similar predict before the Copa America final between Argentina and Brazil. He said Brazil will lift the trophy, but Argentina ended up winning the game by 1-0.

His failed England prophesy has prompted some Nigerian celebrities to come after him on social media.

Read some of their comments below: 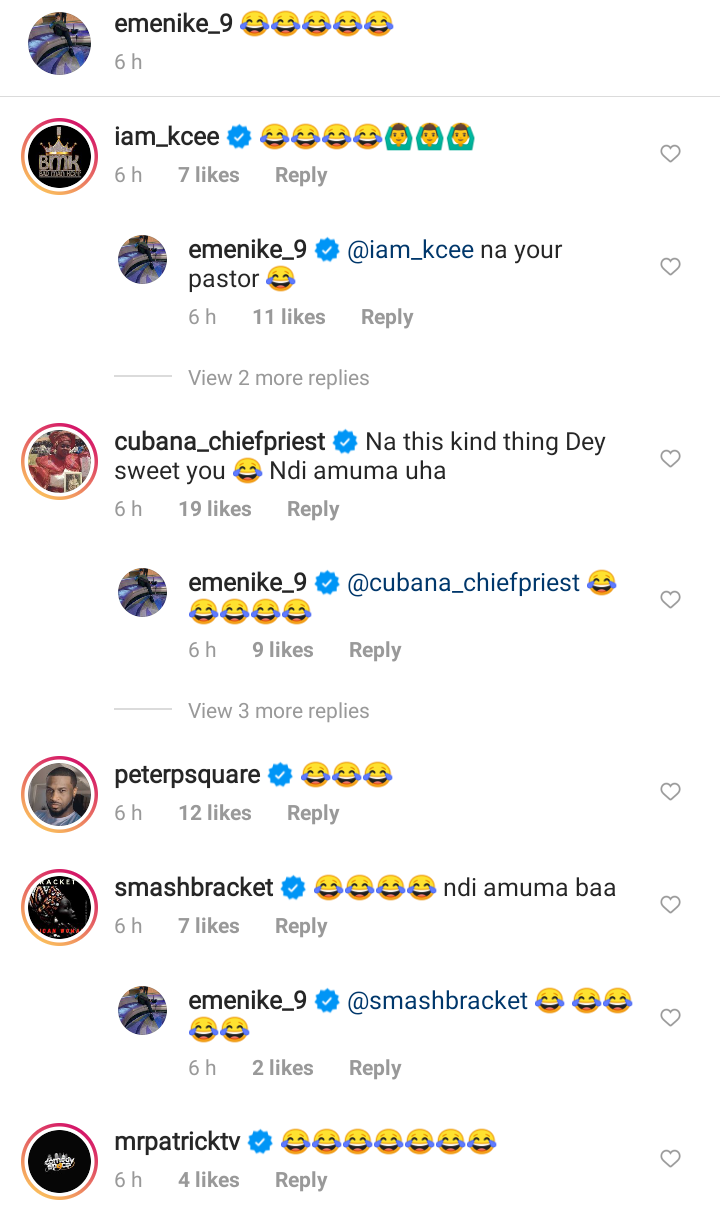 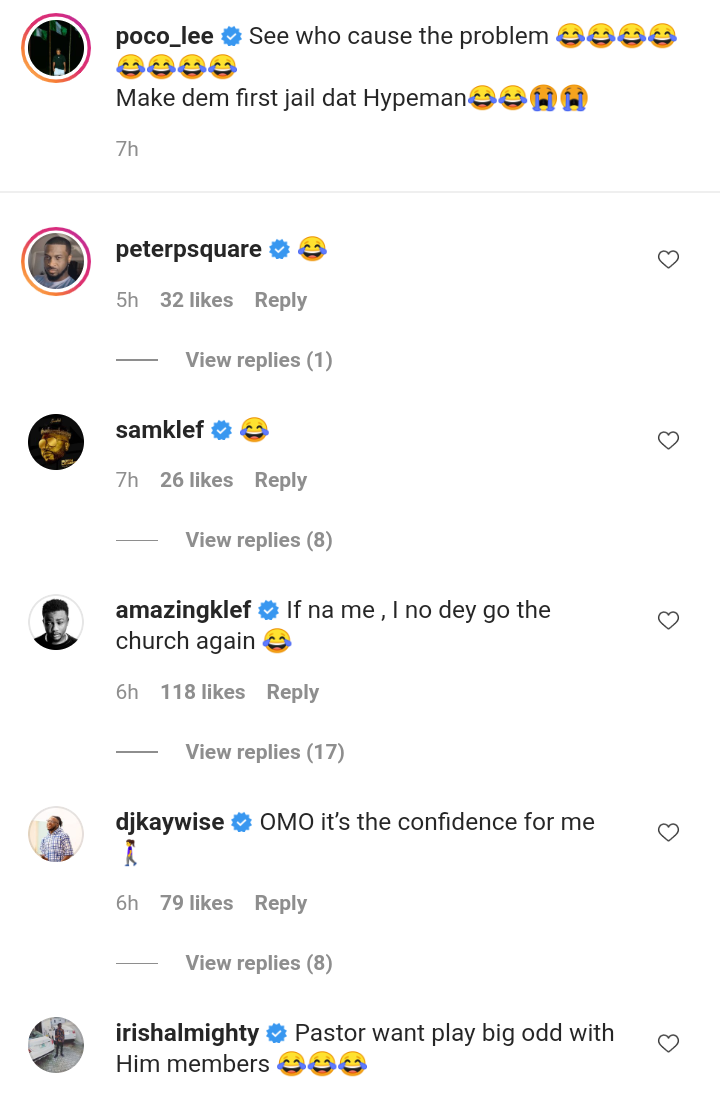