Veteran Nollywood actress, Genevieve Nnaji, has revealed why she has chosen to remain a bachelorette.

In a recent interview, the 41-year-old film goddess said her fear of getting divorced after a marriage is the major reason why she doesn’t want to be married.

She also hinted that the type of union she would prefer is one with a soulmate who could withstand any challenge that lay ahead.

“If I get married, I really want to stay married, and staying married is not an easy thing,” she says.

“It means you are completely in tune with your partner. It means you have found your soul mate and will have to be able to stand a lot of disappointments that would definitely come but then again you have to learn how to forgive,” she concluded.

The pretty actress has never been married, but she already has a beautiful daughter whom she gave birth to at the age of 17, while still in secondary school. 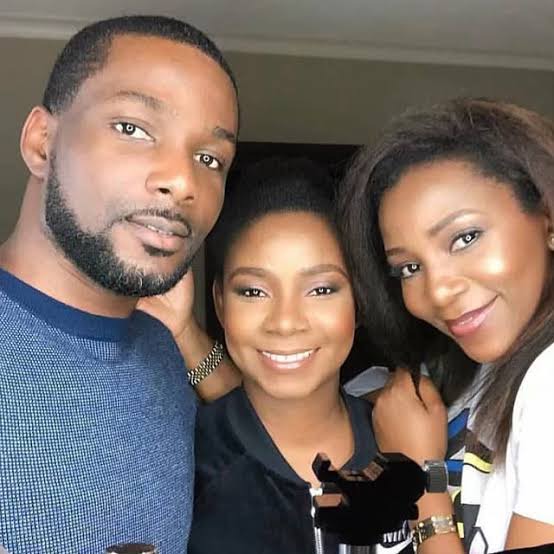