4 Tricks to get your baby sleep well at night

Nollywood actor Junior Pope Odonwodo has generated a lot of reaction from people, especially celebrities around Nigeria after he was spotted bathing his son in a viral video posted on Instagram.

Most men usually shy away from doing certain things especially when it comes to taking care of babies, they would rather leave them for their wives.

Junior Pope has however demonstrated that a man can also do a job that is widely regarded as the sole responsibility of a woman. The 36-year-old actor did not just bathe his son, but he also posted it on social media for the world to see that whatever a woman can do, a man can do better.

And with the way he expertly handled his son, there is no doubt fact that he is not new to how a newborns should be bathed.

The video has generated several comments from celebrities, including his Nollywood colleagues. Read some of their comments below: 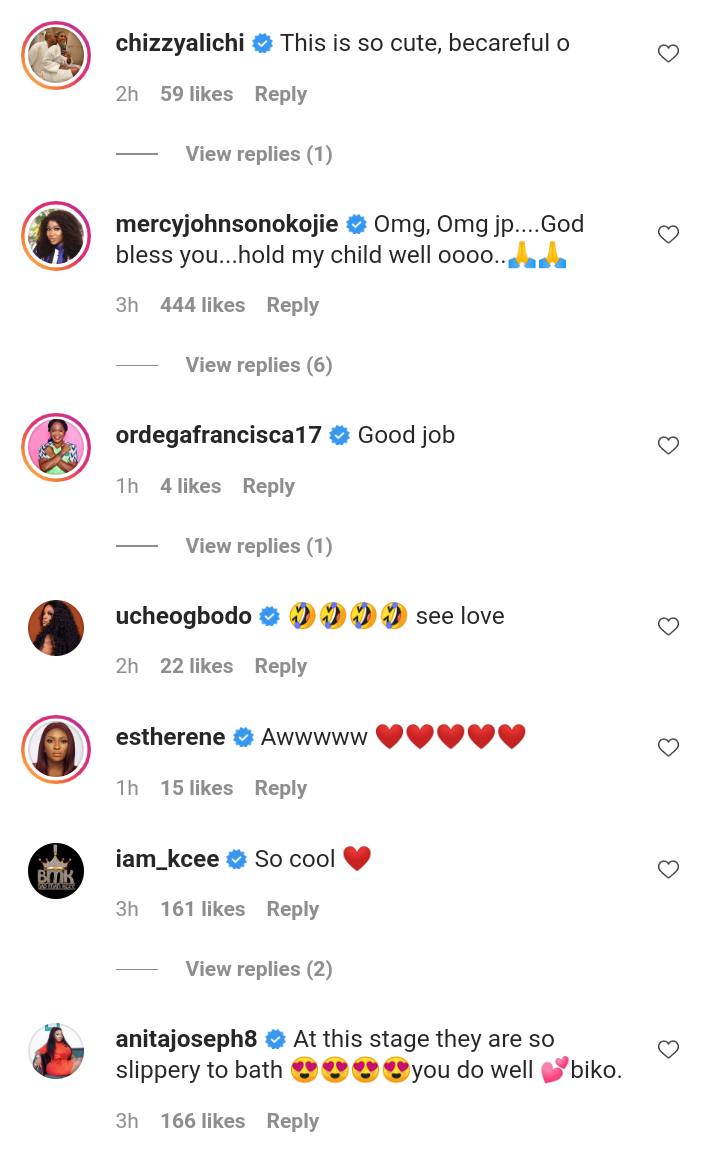 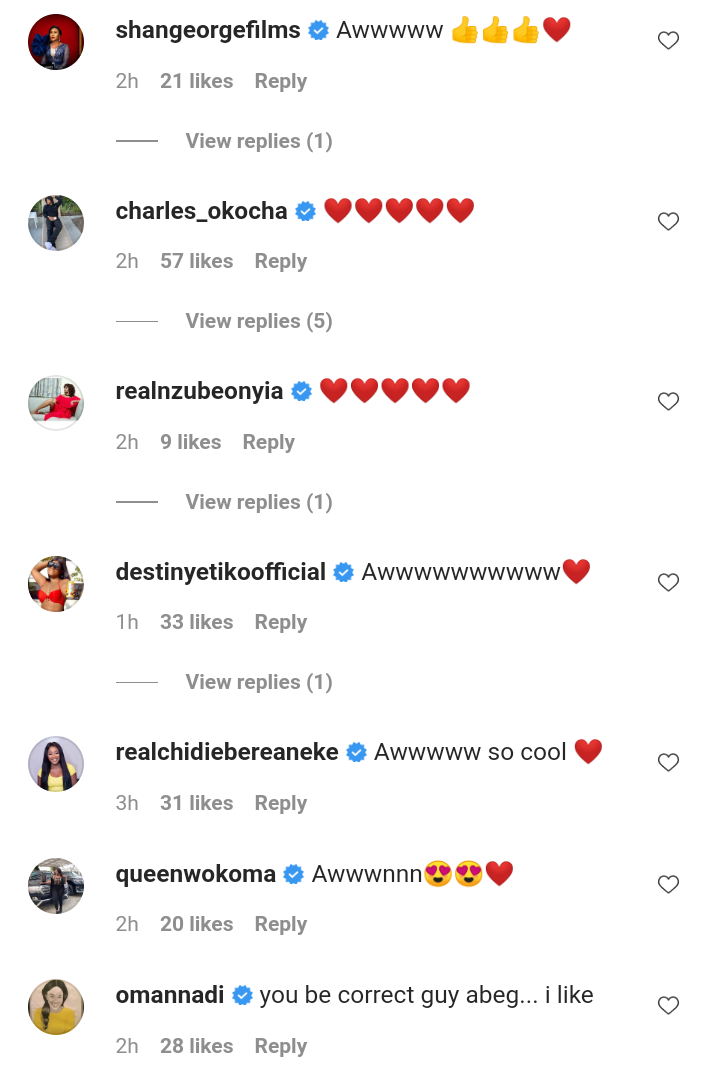 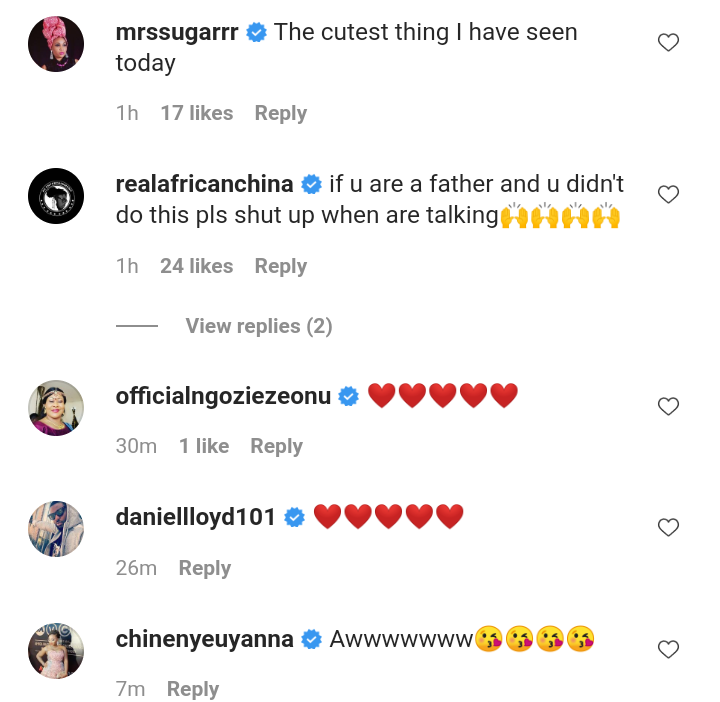 What kind of relationship exists between Adaeze Eluke and Kanayo O. Kanayo?

What kind of relationship exists between Adaeze Eluke and Kanayo O. Kanayo?

See The Moment Peter Visited Paul And They Hugged (Video)