BBNaija: Prince finally speaks up on why he got evicted, his favourite housemate and next goal

After the long tension, Prince was finally been evicted from the Big Brother Naija house according to the latest pronouncement by Ebuka Obi Uchendu.

Prince got the lowest vote out of the four nominated housemates which includes Ozo, Dorathy, and Kiddwaya.

When he was quizzed on what led to his eviction, the cheerful young man admitted that he knew all along that he was not going to make it this week.

“First of all, I knew it was coming,” he told Ebuka

“That was why I needed to win the head of the house, but when I didn’t I knew it was all over.”

After getting asked severally about who he liked in the House, the compassionate Prince said it was none other than Nengi. But he also admitted that he loves Dorathy like a sister. This confirms his initial statement that “Dorathy made his stay worthwhile” and is rooting for her to win the prize. 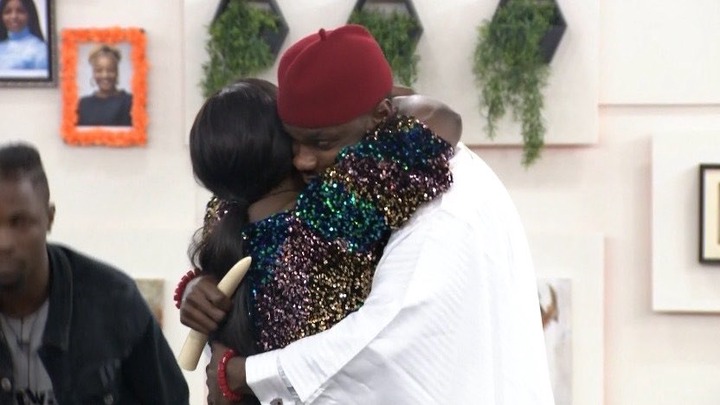 Finally he said he intends to go into show hosting, acting, agriculture and open a salon. He also wants Ebuka Obi Uchendu to be his mentor.

Meanwhile, Prince’s eight-week journey in the house has shown us many sides to him: competitive, compassionate, fashionable, and more.

We wish him all the best in life.

The 27-year-old suspected Yahoo boy was apprehended by Ogun State Police Command on Tuesday for allegedly killing his girlfriend identified...