BBNaija: Kiddwaya’s recent comments about Erica suggest he may have found love

Poster boy of the BBNaija Lockdown, Kiddwaya was surprisingly evicted from the Big Brother’s house on Sunday evening.

His eviction comes after Ebuka Uchendu announced that Prince has been evicted from the house. The duo got the lowest votes among the four nominees. 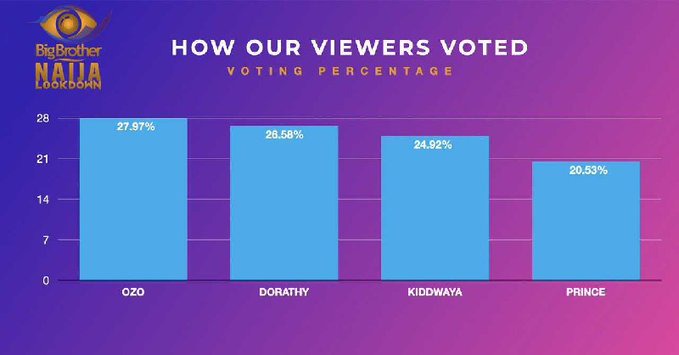 Despite loosing out on the grand prize, Kidd said he wasn’t motivated by the money, Instead he “wanted to try something new and connect with people.”

He didn’t also have a had feeling about his housemates who nominated him for eviction as he felt most of them really didn’t need him there. 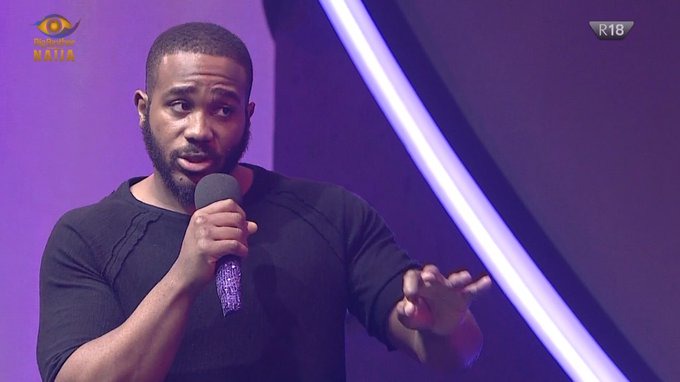 However, Kiddwaya’s comments about Erica caught more attention from the audience. He admitted he felt safe around Erica because “she always watches his back”. Such comments could only be a hint that he’s developed feelings for Erica.

And the best part of it is that his parents are already in support of any potential relationship between them.

His billionaire father Terry Waya, disclosed in an Instagram live chat with journalist, Dele Momodu, on Tuesday night that he will support his son if he decides to take Erica in, because she’s a kind hearted woman.

Meanwhile, Kiddwaya’s journey in the house was full of romance, bromance, chef vibes, and some questionable dance moments.