Gi-Hun and Il-nam had an interesting relationship that evolved over the course of Squid Game and there were reasons to think that the old man may have been helping Gi-Hun win from the very beginning.

Il-nam introduced himself as an innocent old man with a deadly brain tumor and he and Gi-Hun quickly became good friends. That friendship was flipped on its head when it was revealed that the old man was actually the Squid Game founder all along.

Clearly, Il-nam was not a good guy in the movie. His idea was responsible for countless deaths and an overall dehumanisation of the poor and indebted. In spite of all that, the old man and Gi-Hun formed a very real connection. Il-nam expressed kindness towards him from the very start and he may have been pulling strings to help Gi-Hun win the game all along.

Here are every hint that the Squid Game founder actually wanted Gi-Hun to win.

When Gi-Hun first woke up on the Squid Game island, Il-nam was the first person he met and they initiated a conversation immediately.

Because the old man is player number 1 (first player) and Gi-Hun is number 456 (the last player), this apparent coincidence led the two Squid Game characters to become friends immediate and it lasted until the end of round four.

Il-nam ran the entire Squid Game organisation, which means he would have known everything about every potential player. 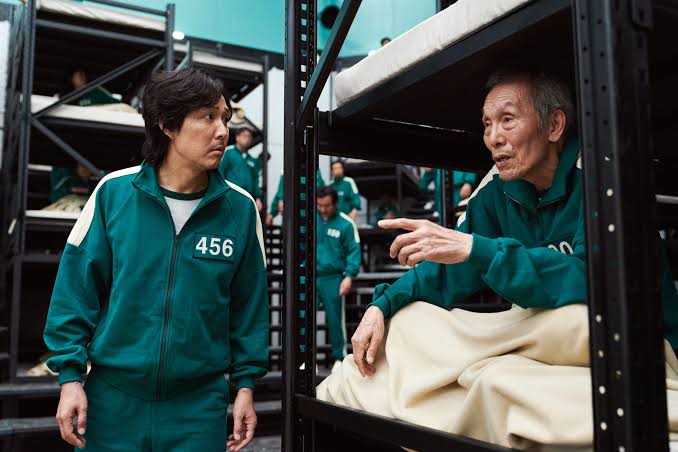 It’s reasonable to assume that Il-nam could have made Gi-Hun number 456 on purpose, giving them a reason to start a relationship that would seem random to him.

After the first round of Squid Game ended with the survivors voting to go home, Il-nam bumped into Gi-Hun at a convenient store. He told the him that he is one of the Squid Game characters returning to play, subtly helping Gi-Hun decide to rejoin the game.

Related: 4 things that makes no sense in the movie Squid Game.

There was no way this meeting is actually a chance encounter. Il-nam could have pretended to bump into many of the other players just like he did with Gi-Hun. Why then does the old man spend his time personally urging Gi-Hun to return to the Squid Game?

It was clear from their conversation that Il-nam truly believes his creation was a necessary tool for the poor and indebted. So it’s possible that he wanted Gi-Hun to return because he actually likes him and wanted him to win.

During the tug of war round, Gi-Hun and the old man joined the same team. Il-nam revealed that he played the game all the time as a kid and he gave the whole squad some crucial tips that ultimately lead them to victory.

The old man’s strategy wasn’t to guarantee that the team would win, but he must have known that his skills and knowledge would be an asset to whatever team he joined.

Because he and Gi-Hun are already friends, it makes sense for them to team up. But it also ends up being the main reason why Gi-Hun survived to see the next round.

Il-nam’s final round of Squid Game was the 4th round (marbles). Tthe old man allowed Gi-Hun to win at marbles, telling him that he appreciates his friendship and that he’s ready to die.

It was a devastating moment for Gi-Hun who wept after realising what Il-nam did to ensure his survival. However, unbeknownst to Gi-Hun at the time, Il-nam survived his loss because of his secret identity as the game’s founder. He was clearly okay with dying in that round as earlier rounds wouldn’t have allowed him to survive after losing.

All he really did was to allow Gi-Hun a chance to reclaim his life and while there was no guarantee after the round that Gi-Hun would win the whole thing, it seems that might have been the old man’s hope theory. 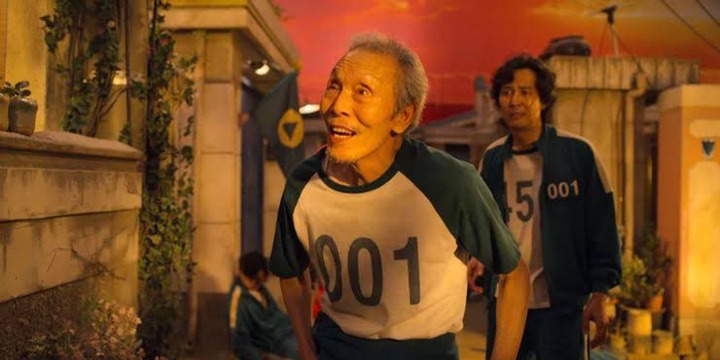 From the beginning throughout the story of Squid Game season 1, Il-nam demonstrated consistent concern and kindness toward Gi-Hun. When the younger man left the game, Il-nam brought him back in. When Gi-Hun struggled at different stages of the competition, the old man helped him move forward.

He never truly rigged or disrupted the fairness of the game, but he gave clear advantages to Gi-Hun throughout and it’s unlikely that he would have won the game without Il-nam’s help.

The old man’s morals were clearly sick and twisted. He would rather use his resources to torment and murder desperate people rather than help them or try to solve the society’s problems.

His relationship with Gi-Hun was clearly more wholesome. In his own perversed way, he seems to care about him and since he knows everything about the Squid Game players, he must also known about Gi-Hun’s family situation.

There was never a confirmation that Il-nam wanted Gi-Hun to win, but it seems likely that Squid Game season 2 will shed a little more light on how Il-nam founded the organisation and what his relationship with Gi-Hun will mean for his future.