The TV host shared this with the audience during her daily television programme.

The 63-year-old revealed that the diagnosis was responsible for her being away for the past 4 weeks.

She stated that she has undergone surgery for the removal of the growth and she is currently under chemotherapy for improved long term results.

Amanpour to the opportunity to raise awareness for ovarian cancer, stating that the deadly disease affects millions of women all over the world.

She urged women to get familiar with this disease and go for scans and screenings regularly to avoid being caught off guard.

Amanpour anchored this session from her home in London and expressed her thanks for being privileged to have health insurance and access to incredible health care. 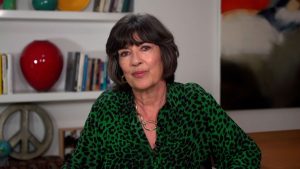 Following her announcement, there was a strong show of support for the veteran TV host and journalist on Twitter.

Christiane Amanpour is one of the world’s most famous journalist due to her coverage of international conflicts that many shy away from. 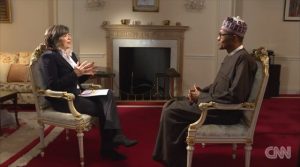 The TV host has interviewed many world leaders during her career that has spanned almost 4 decades.