Search
Skip to content
Popular Afrobeat singer Davido has gotten some of his fans talking after he was captured smoking in the football field when he was playing with some of his friends.

Regular followers of the 28-year-old Nigerian music star are aware of how Davido enjoys anything called football. He’s mostly seen either playing or watching the beautiful game with his pals like Kiddwaya, Peruzzi and others.

However, some of Davido’s fans are not yet aware that the DWM boss enjoys smoking cigarettes in the same way he enjoys football.

Related Article: Nigerian girl shares the DMs she sent to Alex Iwobi when she was 18 (photos).

Hence, most of them were surprised to see him take a break and smoke during a celebrity studded friendly match. 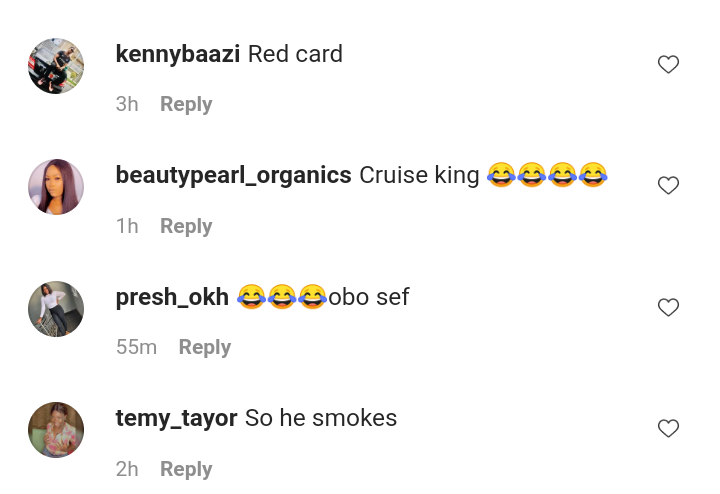 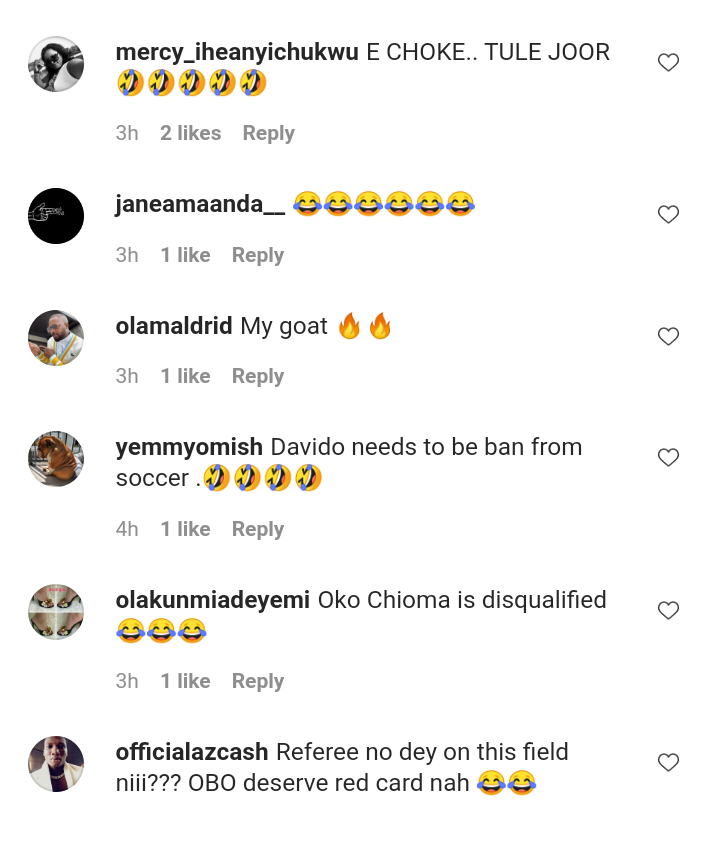 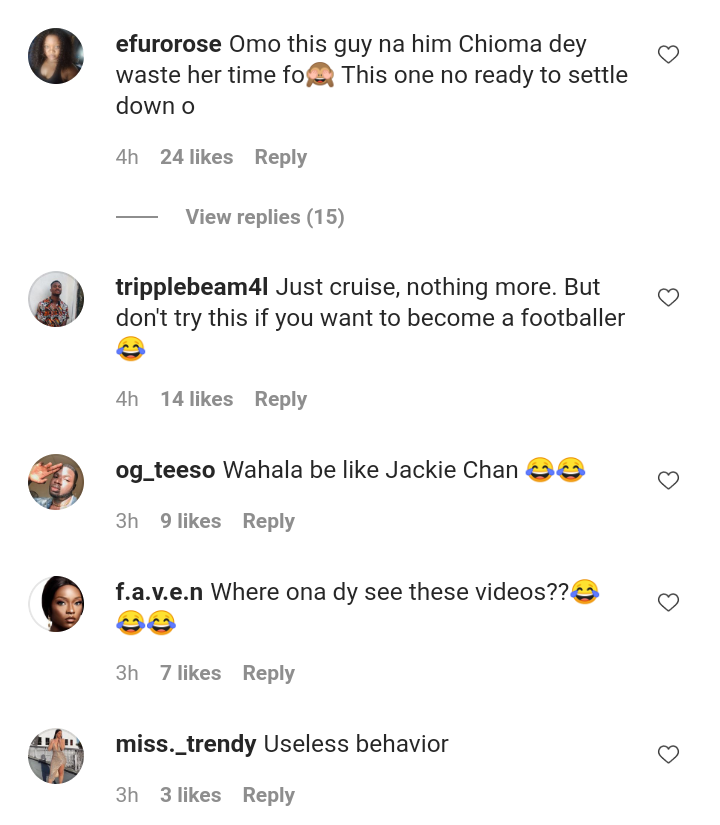 Meanwhile, celebrities who were spotted playing football with Davido includes: Peruzzi, Zlatan, Laycon, Kiddwaya and others. See image below: 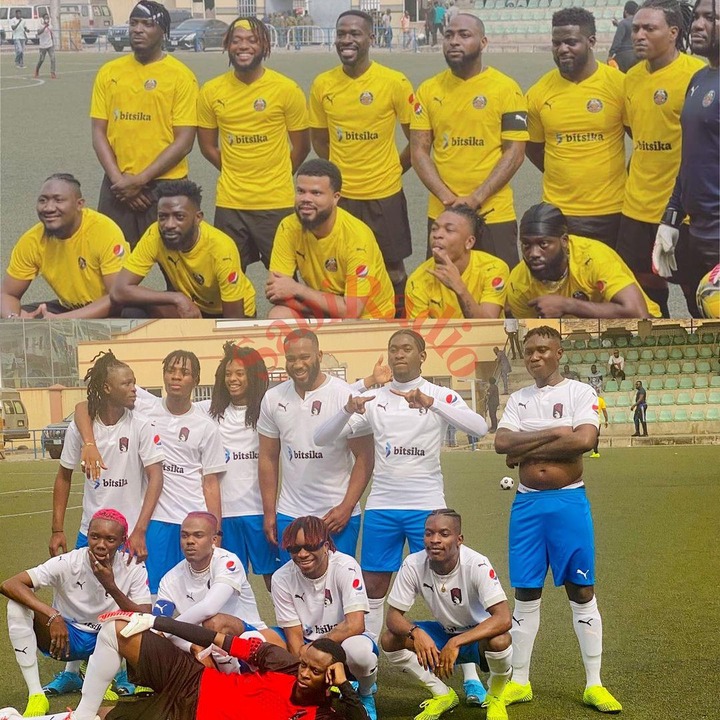 Lionel Messi gets awarded as 2020 Champion for Peace