World best national football team Belgium, have booked their place into the quarter-finals of Euro 2020, after claiming a hard fought victory over reigning Champions Portugal in their last 16 clash. 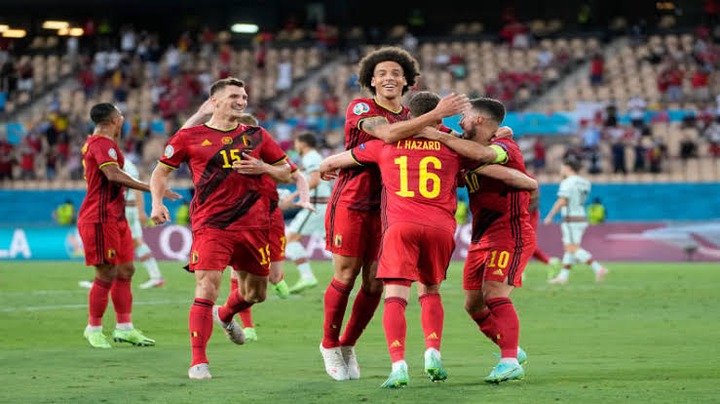 A first half thunderbolt from Thorgan Hazard was all that was required for Roberto Martinez’s side to earn Belgium a 1-0 win over the defending champions.

Portugal captain Cristiano Ronaldo was unable to find the back of the net during the game, meaning he’ll have to wait till some other time to set a new all time record for the most men’s international goals.

Belgium came into the tournament as one of the favourites as a result of their rank as world’s best team. They will face another tough test when they travel to Munich to lock horns with Roberto Mancini’s Italy on Saturday (IST).