Arsenal fans all over the world must be disappointed whenever they remember that they missed out on the opportunity to sign a very fantastic forward like Victor Osimhen on a platter of gold.

Could you imagine, Arsenal lost a chance to sign the Nigerian youngster for just £3m four years ago. Currently, his market value is almost eleven times that price.

The Gunners were in the running for Osimhen’s signature after his classic performance for Nigeria u17 during the 2015 world championship when he won the top scorer award with 10 goals, including a silver ball as the second best player. But they failed to convince the young striker who was just an 18-year-old teenager.

It’s now obvious that Arsenal will be pushed out of the deal, especially when the likes of Barcelona, Real Madrid, Liverpool, Chelsea and Tottenham are all reported admirers of forward.

And given the fact that Arsenal will have to shell out considerably more this summer if they want to sign him again, the deal may not happen. 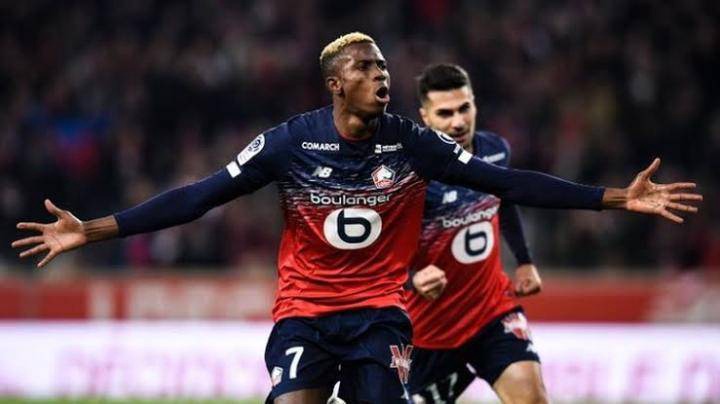 Osimhen 21, is already having a fantastic season with Lille notching 18 goals in 35 appearances for the French team in what has truly been a breakthrough campaign.

1 thought on “What A Miss! Arsenal Could Have Signed Osimhen For Just €3M”