According to ElgolDigital, Unai Emery is not convinced that Chukwueze fits his plans in the future, and is open to letting the 22-year-old leave.

The European Champions also plan to use the money raised from the potential sale of Samuel Chukwueze to fund the acquisition of Paris Saint-Germain midfielder Pablo Sarabia.

Euro2020: See The Moment Italian Supporters Was Attacked By Some Angry England Fans.

Meanwhile, Manchester City have reportedly sold Lukas Nmecha to Bundesliga side VFL Wolfsburg for £11m (€12.75m) in their second major sale of the summer transfer window. 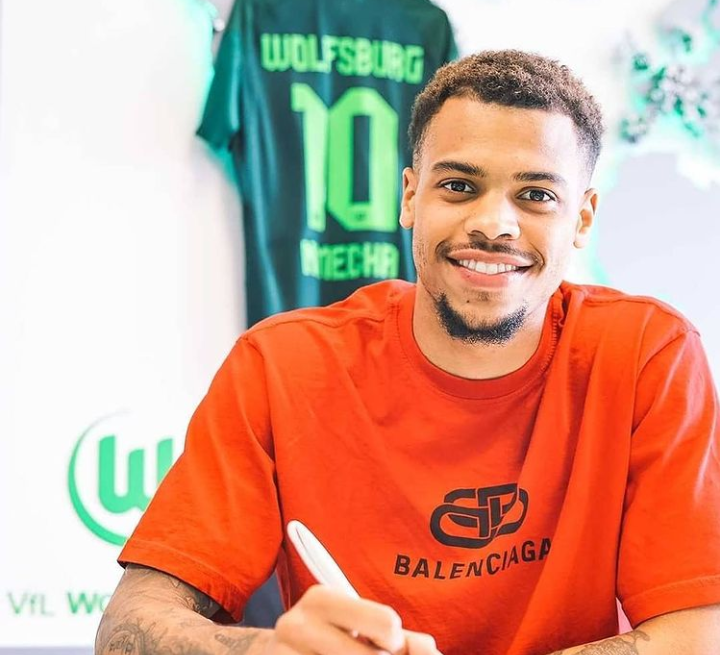 Nmecha, 22, is a product of Manchester City’s academy. He joined the Citizens as a nine-year-old boy and made his first-team debut under Pep Guardiola in December 2017 in a Carabao Cup tie at Leicester before making two Premier League appearances later that season.

His impressive performances for German side Wolfsburg convinced them to come back in for him and have won the race for his signature, beating off interest from rivals RB Leipzig.

Lionel Messi Have Been Banned At Barcelona