FC Porto have officially announced the signing of Nigerian left fullback Zaidu Sanusi from Santa Clara on a five-year deal.

According to the latest report by Goal, the 23-year-old defender joined the Portuguese champions after successful completing his medicals last week.

The Nigerian defender caught Porto’s attention following his impressive performance for Santa Clara in the Portuguese Primeira Liga last season. He scored one goal in 24 league appearances during his one-year spell with Santa Clara.

He will team up with Super Eagles defender Chidozie Awaziem who was sent on loan to Leganes from Porto last season.

Instead of rejoicing with their fellow countryman for making such a great move, some Nigerians have taken to social media to dig Zaidu for looking older than his age. 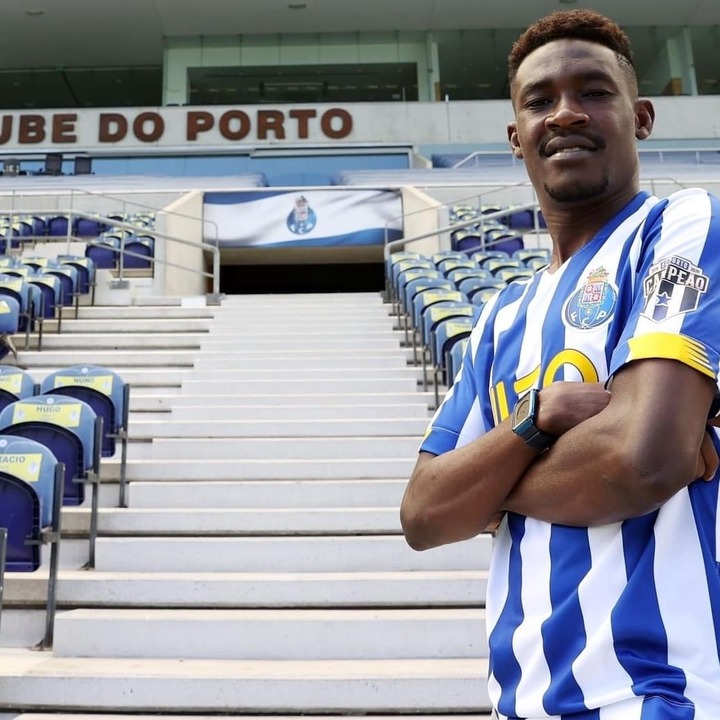 Having checked some of his pictures in the official Instagram page of Naija Footballers, take a look at some of the hilarious reactions from people: 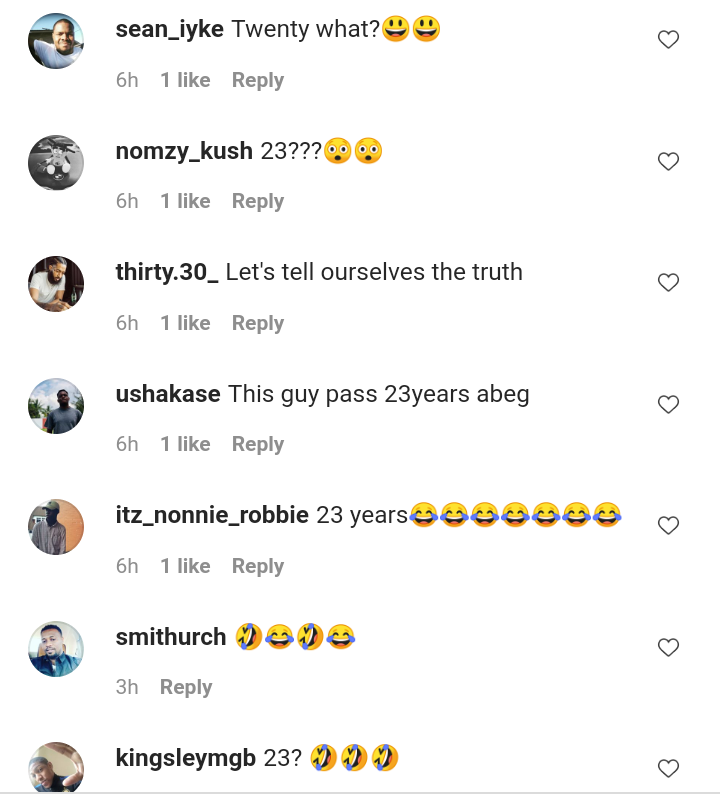 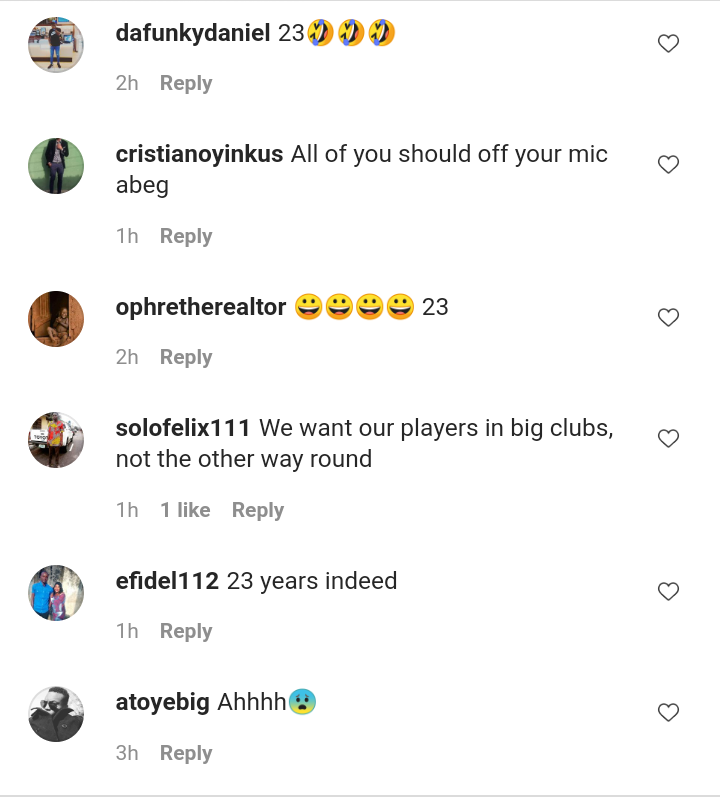 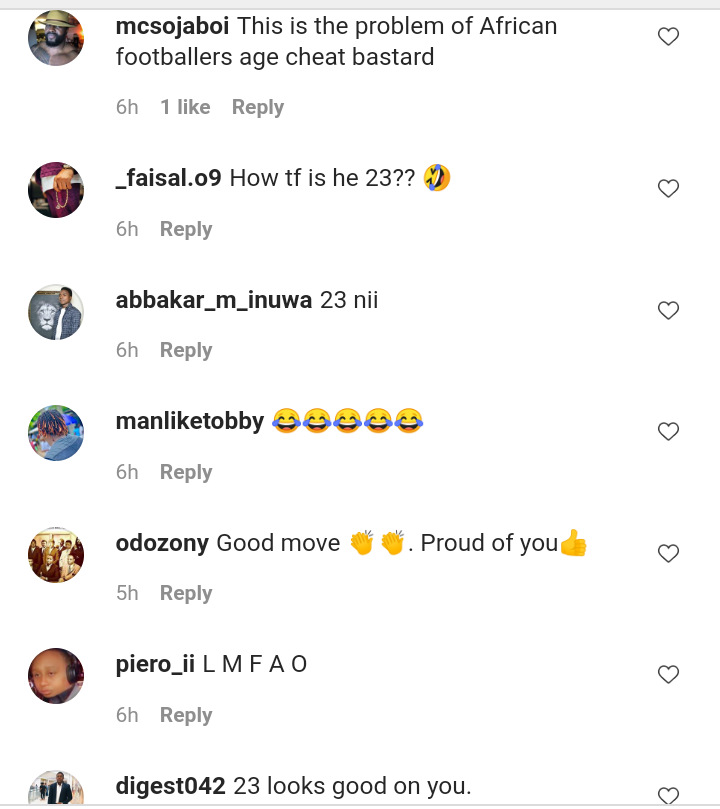 What do you have to say on this one? Please share your comments below: