In case you don’t know, this year’s four-nation women’s competition, tagged the Summer Series, is scheduled to begin from June 10 to 16 and it will also feature European giants Portugal and the reigning world champions, United States.

Despite knowing that his team will come up against the very best women’s national football team in the world (USWNT), Super Falcons coach Randy Waldrum didn’t see the need to invite a host of his best players, instead he decided to invite new players to the Super Falcons fold to test their abilities.

Related: “My biggest fear in life is gone,” Iheanacho says in new video.

Although these players are yet to make their debut appearances, most Super Falcons fans are already excited to have them in the National team.

Check out some of their comments below: 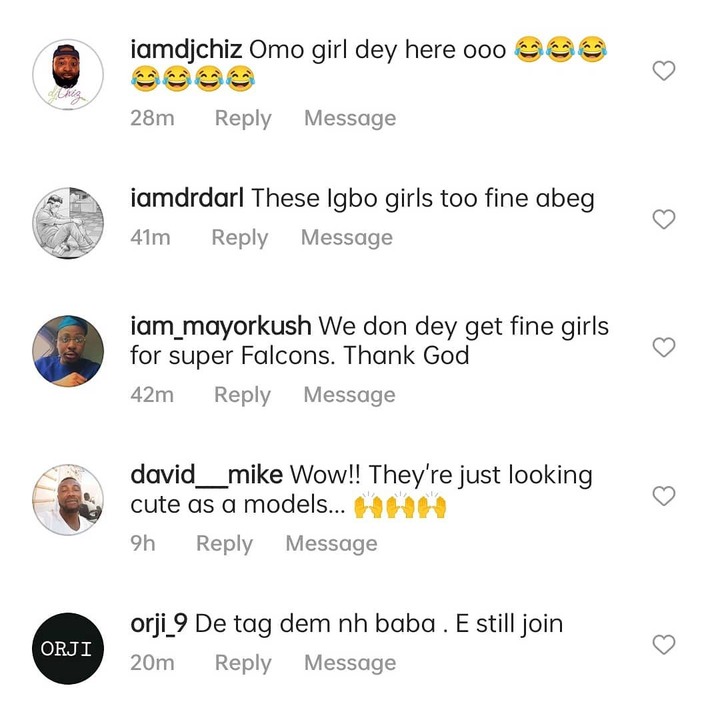 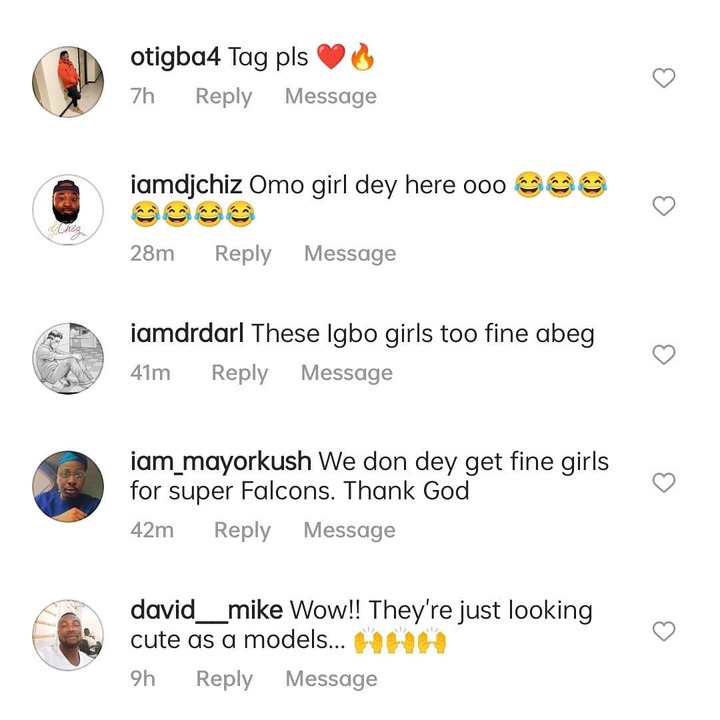 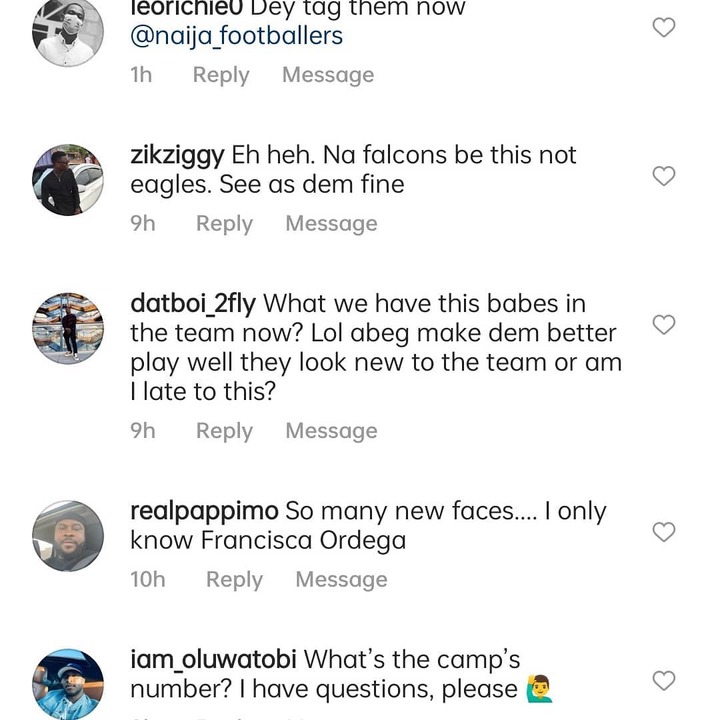