Juventus legend and coach, Andrea Pirlo had his first training session with the players today at the Continassa training ground in Turin.

The former Italian midfield maestro was the first person to arrive at the training center this morning, alongside his new assistant coach Igor Tudor.

Cristiano Ronaldo who returned to Italy on Sunday night was also present at the training ground along with the rest of the squad. 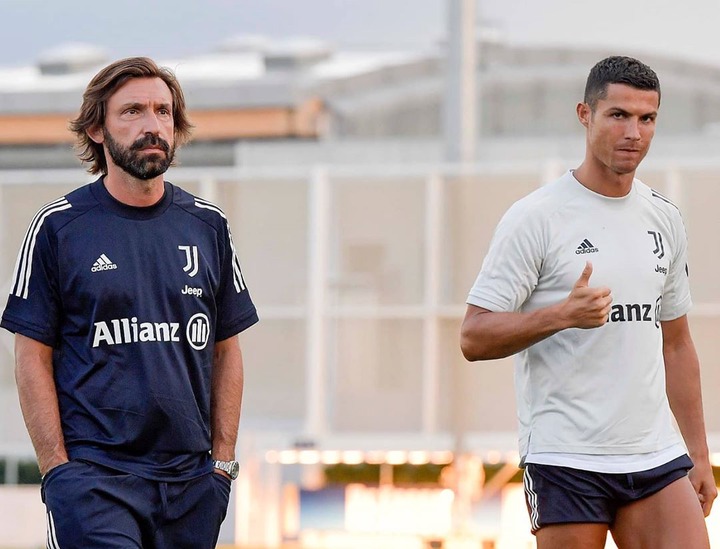 After the training with the players for several hours, look what Andrea Pirlo said.

Meanwhile, a few players like Paulo Dybala and Matthijs De Ligt are yet to return to the squad as they are still recovering from injuries.

It is Juventus first pre-season training session as they prepare for a debut season under Pirlo. The 2020/21 new season will begin on September 19, 2020.