Home » Report: No deal has been agreed for Odion Ighalo

Report: No deal has been agreed for Odion Ighalo

According to the latest report by Sportsmail, Manchester United has failed in its bid to extend the loan contract of Nigerian forward Odion Ighalo.

The club had engaged in several negotiations with Ighalo’s parent club Shanghai Shenhua but were unable to announce an extension before his current loan agreement expired on Sunday night.

It was earlier reported that United accepted an extension for Ighalo’s loan untill 2021, due to claims by the player’s agent Atta Aneke.

However, Sportsmail understands that the loan fee placed on the head of the 30-year-old striker by Shanghai was a problem for United and a major reason why the deal has not yet materialised.

Shanghai initially gave a condition that they would only have agree an agreement with Manchester United if they were willing to pay a sum of £20million for the player.

Sky Sports however suggested that the Chinese Super League club appear to have softened their stance due border restrictions between China and England, which potentially prevents Ighalo from returning. But they will only allow Ighalo to temporarily stay in England if he signs a new contract with them.

Meanwhile, it is fair to say that Odion Ighalo is worth the fight. The cheerful striker was wonderful during his short spell at Old Trafford, scoring four times in eight appearances prior to the suspension of the Premier League. 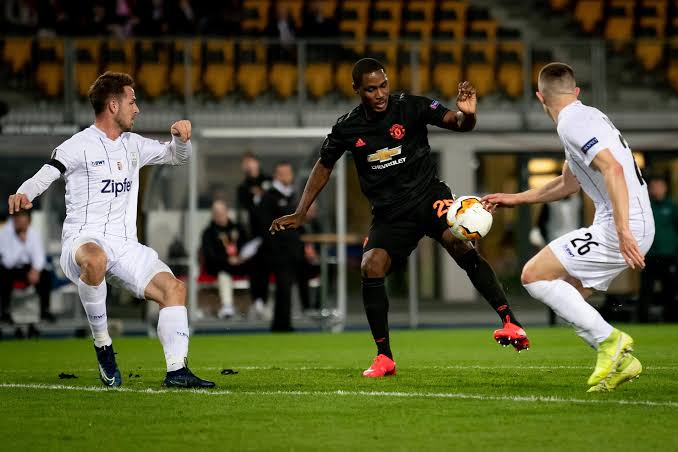 He will always be remembered, especially for his memorable volley in the Europa League win over LASK Linz.